Escalating fuel prices and global warming has forced mankind to think of other options for traveling. We can no longer rely on fossil fuels. Not only these aren’t renewable, on top of it, they also produce too much carbon emissions. A viable alternative to these problems is an electric-powered vehicle which promises to cause fewer disturbances to our mother nature. Depending upon your need and availability there’s a wide array of concept electric vehicles that would be satisfying your need. In fact, even right now, you can find sustainable vehicles that operate on everything ranging from kinetic energy, wind energy to solar energy and electricity.

Given below are twelve concept electric vehicles that promise to use less energy, cause less air and noise pollution too. Well, let’s have a look at these and kudos to their designers: 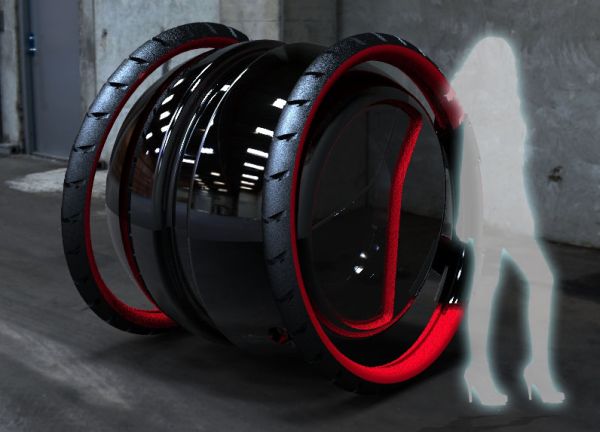 Nicknamed as 2 for 2, this marvellous piece of engineering is all set to rock the roads in 2050. Brainchild of Thiago Vieira, a Brazilian designer, this vehicle is made up of aluminium and consists of an electric motor. The capacity of this motor is 90 hp. 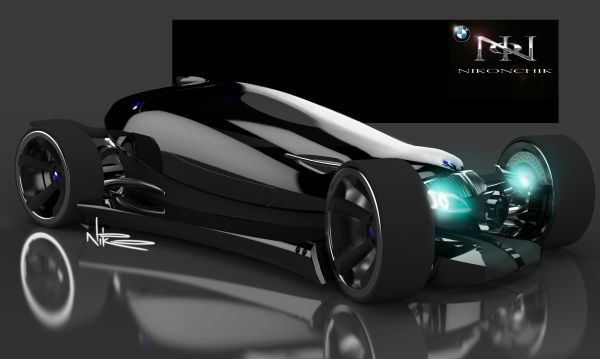 For those who have a status frenzy to meet, this devil is getting on the stage to grab your attention. The BMW concept along with a robotic excellence in technology is supposed to drive car lovers crazy. This car would be hydrogen fuel propelled and hence would be absolutely ecotic. Coming to the design part, it is a sleek vehicle with fully downloadable interiors (digital is the crux). And how will you get out and board the vehicle? It is going to open up like a flower in front of your friends to let you in and out. 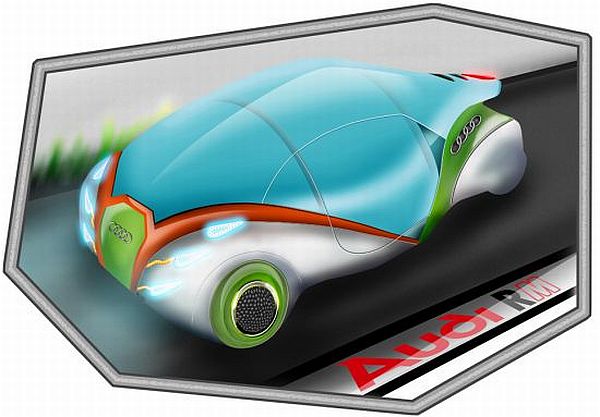 Taking its inspiration from Audi RSQ, this future car is the work of Halil Buzcuoglu. Meant for those who are regular inter-city pavers, this car would just swoosh them from one part of the state to another. It’s a three seater car which also takes care of the safety of its passengers. The technology to be used here is magnetic levitation rails and maglev system. Once the destination is reached, the car will make use of its electric motors.

This novel concept car has the ability to run on land and sail in water. The Open Icona is the hard work of Juan Pablo Bernal P, a Swedish Designer. While running on land, the car runs on electric motors located in its four wheels. And, in case you want to sail through water, the car has a retractable sail that pops out and wheels that pop in. 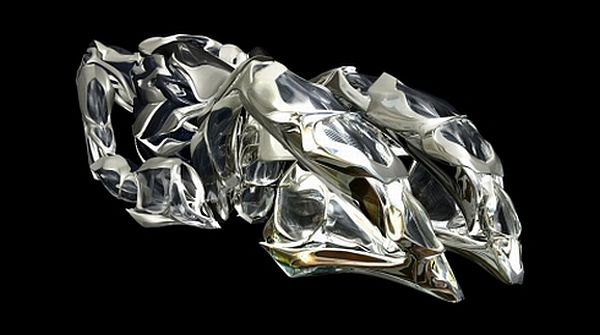 Now in case you wish to have a glimpse of it in the near future, please give up your hopes. This car would make a grand entry of course, but way ahead in the future. It would be a super car that would give the driver a feeling that the car is a part of his body. Like a super hero you would have to wear a suit that would make you feel the punch of the road. Designed to be constructed of carbon nano-tubes, and supposed to be powered by a photovoltaic film, this car is simply a boost to human imagination. What more, the driver would not have to find angles for turning the car; its wheels would have the capability to turn a full circle. Artificial intelligence at its best! 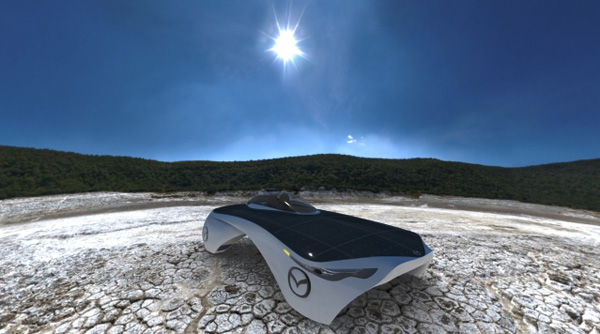 Meant for two people, this car is powered by solar and electric energy. Well, you would not have to wait for it till 2050 for its set to launch in 2013. Designed by All Jafari, the car is capable of achieving a top speed of 93 miles per hour. It also provides a space for keeping luggage. 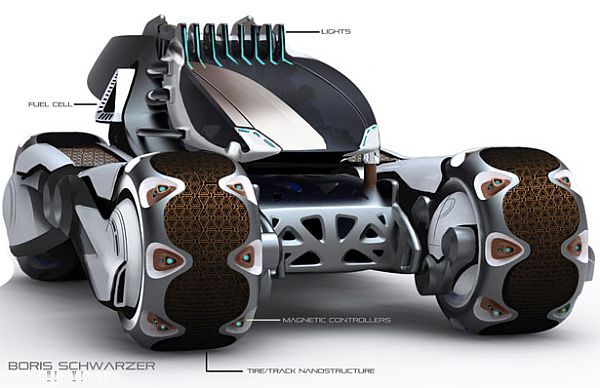 Mad about race? Solenopsis is the vehicle for you provided you live till 2085. This car has been inspired from fire ants and their actions. The complexity in its working is truly high. The car would follow bio mimicry to cause least harm to the environment. 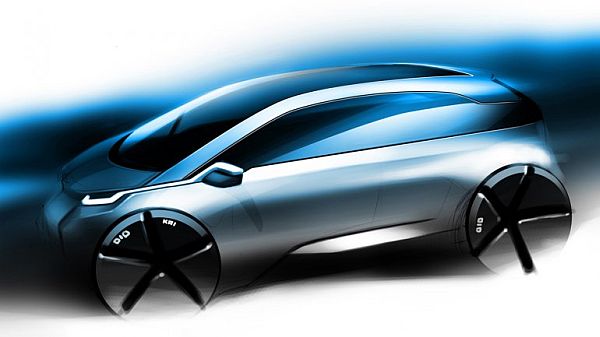 Come 2050, and you can ride through this car to have fun on weekends. Taking its inspiration from the Gull-wing, Silver Arrows, and Slr Mclaren, the car makes the use of MAGLEV system. Coming to its most interesting part its tires will never wear out because these can be injected back with rubber. 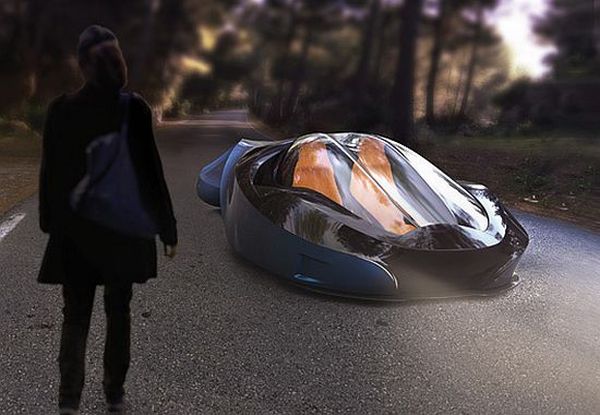 As the name goes, this vehicle is designed for the year 2053. The most amazing thing about this car is that it can run on both land as well as air. Yes, you heard it right! The Car is made from carbon nanotubes and polycarbonate which gives it a sturdy look and making it resistant to damage. This three wheeled car is powered by a hydrogen engine making it a perfect example of eco friendly futuristic car. Freedom from fixed tools would make it lighter in weight. Thanks to its designer Thomas Roed. 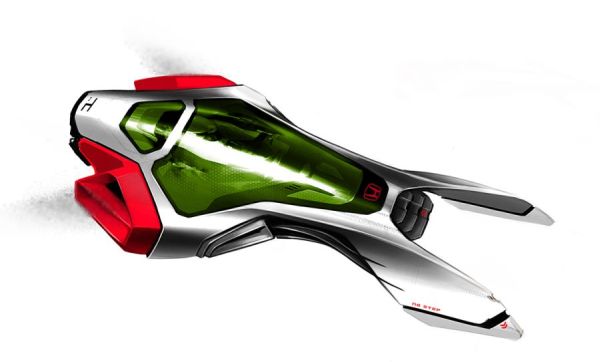 An extremely flexible vehicle, this car can be expected to rush roads in 2050’s. The flexibility lies in the fact that four people, each possessing a Honda can start together, when they are moving on the car lane, the four pods would combine together to form a single vehicle and when the destination nears, these four pods would separate again to form single units. Cost and energy both would be saved in the process.

With global warming increasing the levels of sea water, researchers over the globe have predicted a scenario when many coastal cities around the world will be submerged. This gruesome scenario has made industrial designers think of possible solutions that can contribute to the betterment of humanity. While some architects have been planning self-sufficient floating houses, others are working on vehicles that can be driven both on land and water. One such vehicle has been designed by Swedish designer Juan Pablo Bernal P.

The designer has come up with an all-electric concept car, dubbed the Open Icona, that uses natural sources of energy for propulsion. Designed for the year 2050, the V-shaped car is able to commute on both water and land, opening possibilities to look for alternative locations to reside and experiences to explore. The environmentally friendly and energy-efficient vehicle provides a dynamic and practical way to teach children about relevant issues by living experiences that reinforce the family bond. 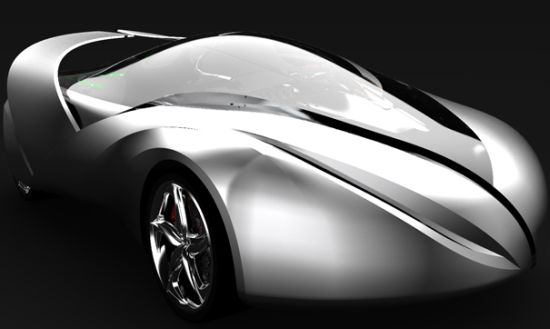 Inspired by the effects of light on human senses and the shape of objects, vehicle designer Jong Won Lee has come up with a concept car called the “Car of Light.” The vehicle features a roof-mounted solar panel and a sun roof that allows for natural light during the day and artificial illumination after dark.

The zero-emission concept is powered by electric motors and the entire design is informed by the sun. The interior and exterior of the vehicle are inspired by the rapping style of ancient Egypt’s mummy wrapping technique and the design has been given a wave feel, which takes inspiration from the kinetic wave line of a river surface.