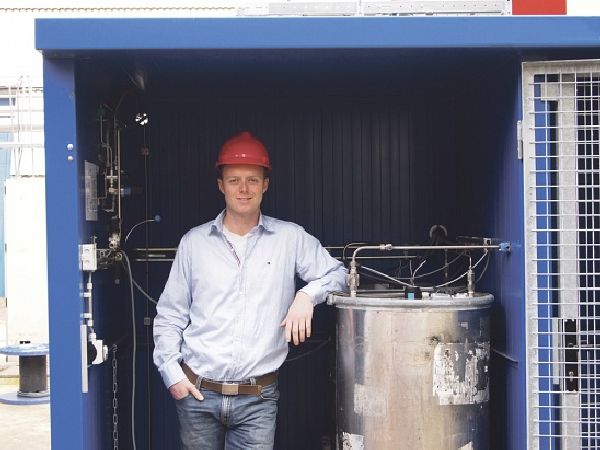 Delft University of Technology is conducting tests on ammonia from urine to use it as a source for fuel cells in waste water treatment systems. Currently, fuel cells use hydrogen in order to produce power. They’re expensive and suffer from energy loss, 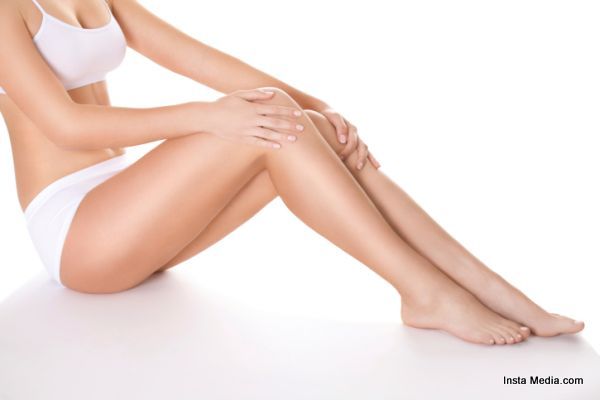 Going green incorporating eco-friendly practices everyday . Even an activity like removing body hair can be done in an eco-friendly manner. 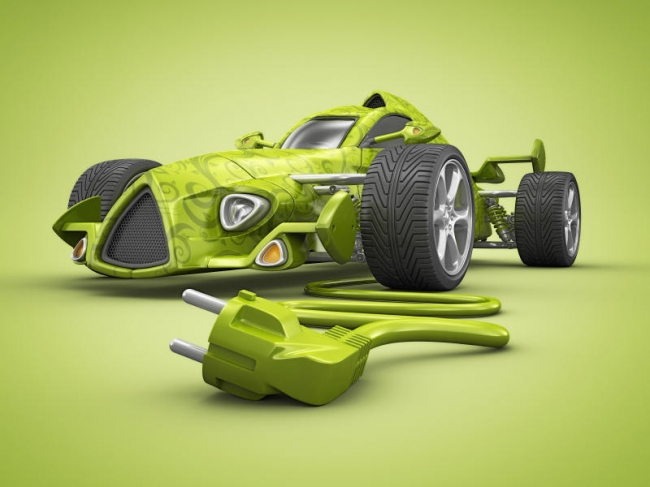 A team of physicists at the North Carolina State University (NCSU) have reported new insights into the ability of capacitors to store and deliver electric charge. Their findings could accelerate the development of the so called ultra capacitors that can b

Families in the UAE are to be the lucky recipients of upgraded eco-friendly villas, to be provided by the government. This move comes as a result of UAE’s strategy of… 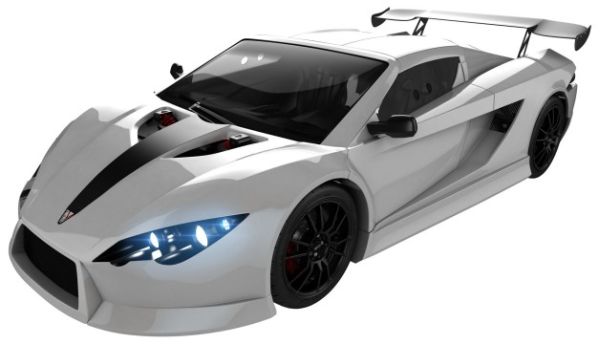 For those who are not really familiar, drifting is a motorsport that involves purposefully oversteering a car for the sake of the show. It is apparently a serious sport and professionals from all across the planet compete each year in contests that are ge

Concept for the future: BMW Iconoklast 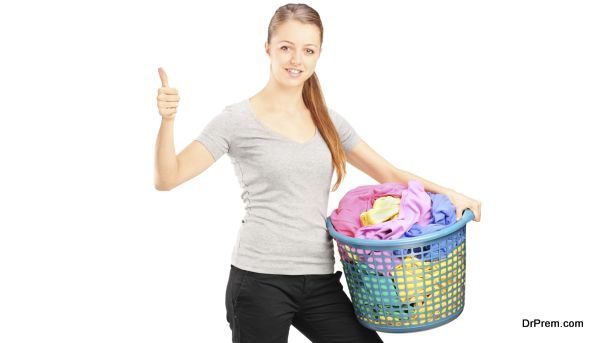 In November 2013, the fishing village, of the central part of the Philippines was hit by the super typhoon named Yolanda, which wreaked havoc in all parts of the state.… 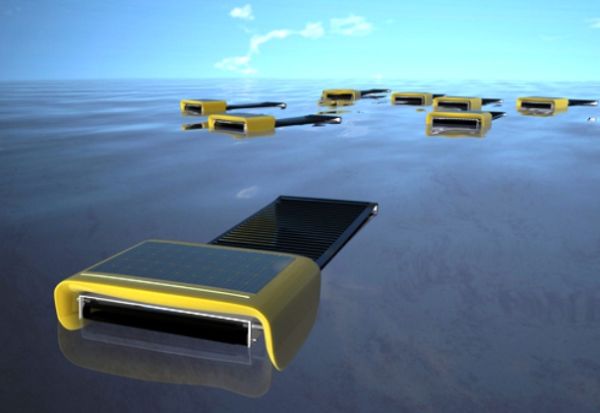 Robots are soon becoming the future of mankind. Most of the operations today, right from dish-washing to automobile-assembly, are handled by these machines. They have started to operate on their own with the advent of autonomous robots. These robots are f 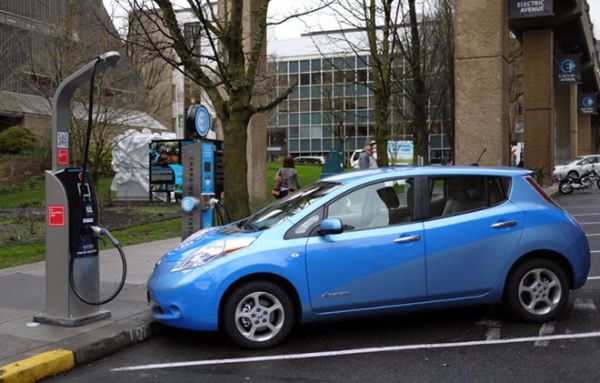 Portland, Oregon, is an early adapter of the EV technology, and to boost
this, it now hosts the country’s first ever EV charging station, assisted by
battery based technology. In fact, as part of the two year research, the
project connects six other qui 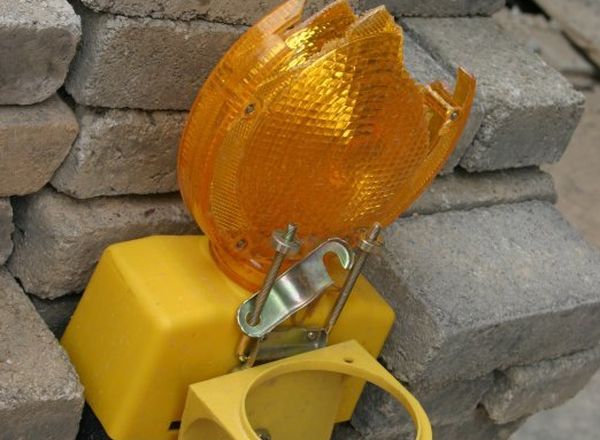 Self healing plastic bleeds and regenerates much like our own skin

Remember those countless shots in Hollywood’s most famous sci-fi flicks when the cyborg from the future is shot and the skin just patches right back up as if they were not even scratched? Well, the technology used for that might not yet be on offer, but 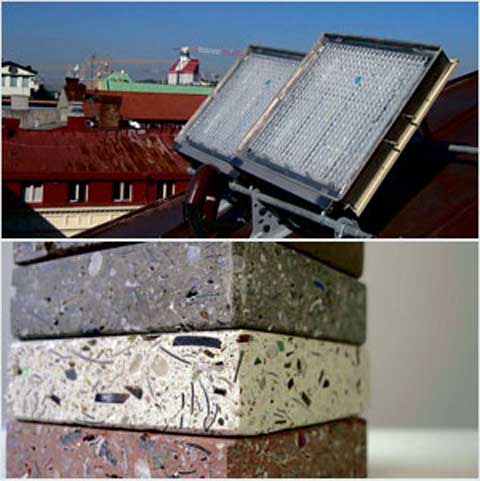 5 Building Materials which are Eco Friendly

Nowadays it is very important to protect the environment in whichever way we can. Protecting the environment around us for our earth’s future is essential and must be done by… 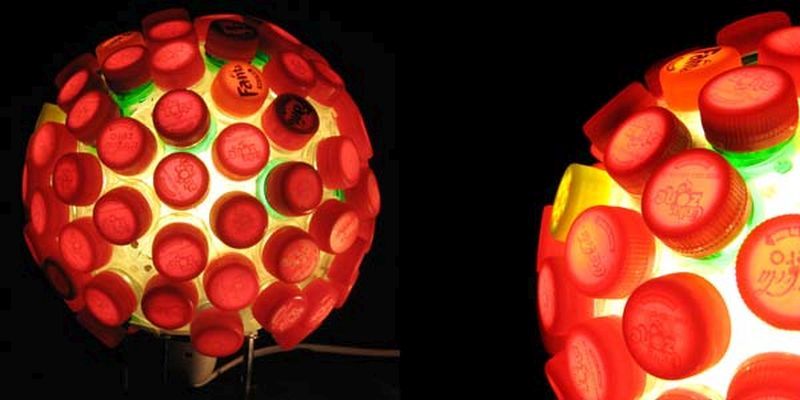 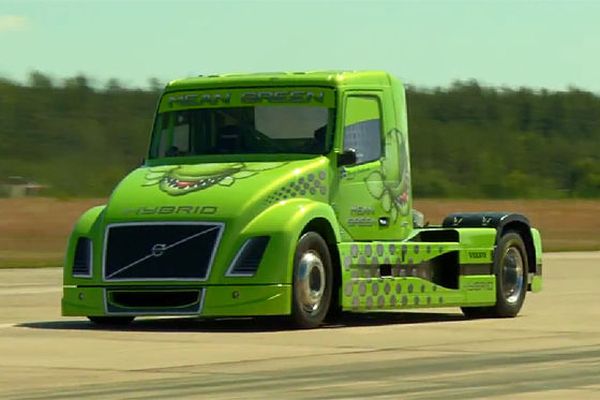 Eco friendly automobiles are thought to be dull and boring by most, but on the contrary, they can be fun and fast. To prove this, Volvo, a prominent name in the car manufacturing business, is attempting to break the world speed record using its hybrid tru 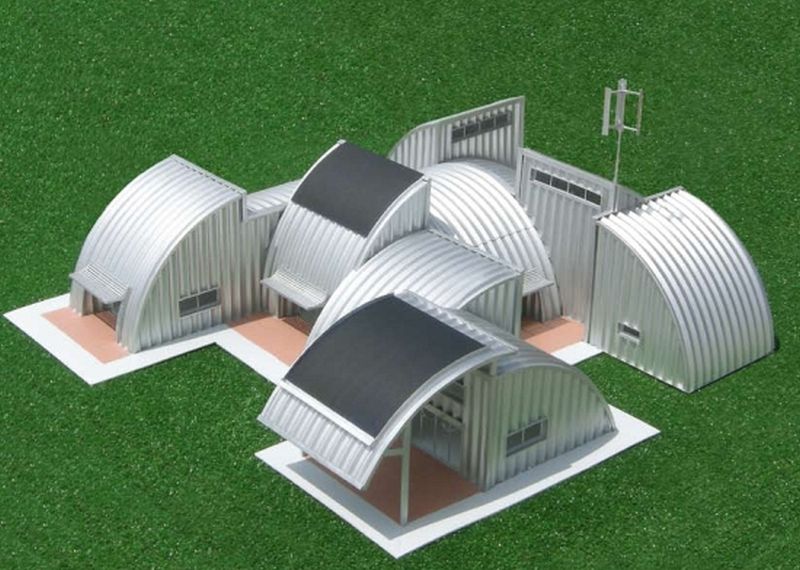 Are you tired of living in small apartment spaces with walls and window enclosing you? Our modern day living has got us restricted to a large extent. Most of us find it difficult to think beyond our regular houses and apartments with all modern amenities, 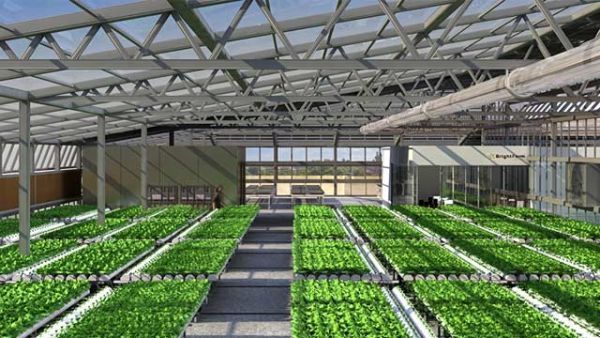 It is not often that people in big cities get to grow their own fresh vegetables and fruits. But, thanks to hydroponics and some innovative designs, through which Bright Farms is allowing New Yorkers an access to fresh fruits and vegetables that they can 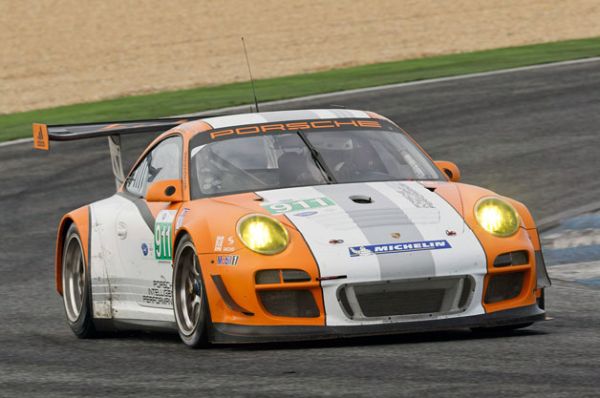 The German racing car company Porsche has announced that it is going ahead with the development of a third generation of its hybrid racing car, the 911 GT3. The first Porsche 911 GT3 Hybrid was shown at the Geneva Motor Show in 2010. Porsche calls its hyb 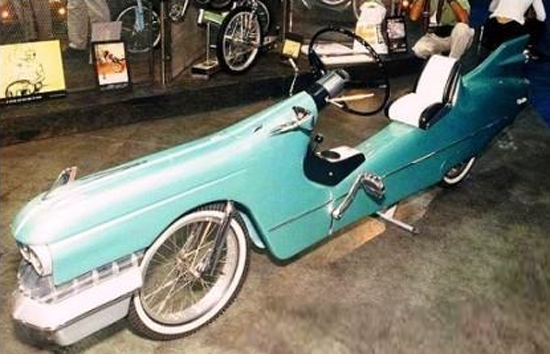 Eco Bikes: Cadillac bicycle gets half the looks of a car and full bicycle functions

We’ve regularly reported on the latest ways to do your bit for the environment by riding a bicycle. The creations included everything from folding bicycles to… 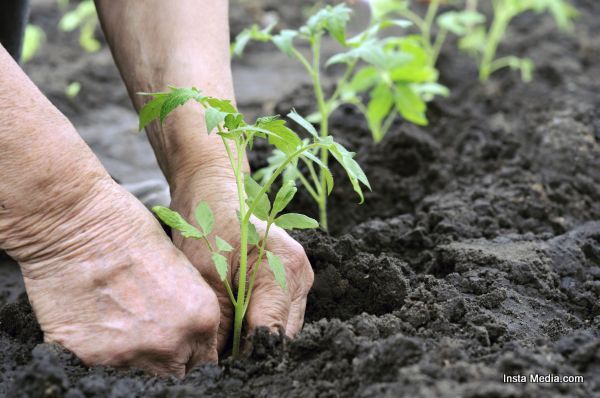 Farming is a fulfilling occupation where there is little or not waste, as waste itself can be used to provide required nutrients to keep the farm alive. Sustainable farming uses…