Desperate times require desperate measures. Right now, the world is standing on the brink of an energy crisis. Our demands for energy are increasing day by day. However, on the other hand, the resources that we are utilizing to fulfill are limited. They cannot expand and furthermore, if we use them as indiscriminately as we are using now, they would soon disappear. Nevertheless, we aren’t stranded yet. We still have plenty of alternatives that we can try to use to stave off the energy crisis. Among all these alternatives, hydrogen fuel cells stand out as the most promising alternative. Still, it stands like a pandora box. We don’t know yet what would come out of it. Here is the good, the bad and the ugly about hydrogen fuel cells. Go through it and decide for yourself. 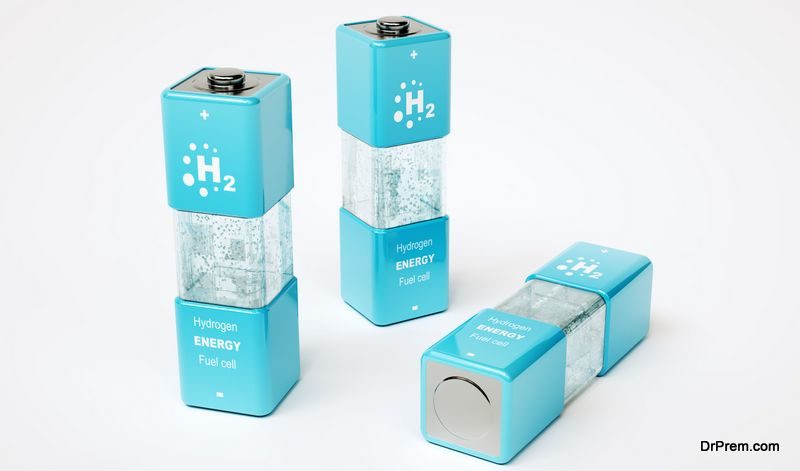 Going green is a trend these days. People are becoming more and more concerned about their earth each passing day. For this very reason, they are clinging onto the usage of sustainable and environment-friendly products. Be it their small carry bag which consists of recycle-able paper instead of plastic or their everyday commuter which derives its power from electricity or fuel cells instead of petroleum.

The general concept followed by all fuel cell is that all fuel cells consists of the three segments where anode and cathode lies on either side of the electrolyte which reacts with both. Two chemical reactions result out in fuel consumption with the production of water and carbon dioxide. It also produces an electric current. Later, the electric engines of the electric device utilize this current for their working.

The working of all fuel cells is the same. However, the only difference is the electrolyte. It determines the sort of reaction and the heat that results from it. Fuel cells are a promising technology for use as an electrical power source for electric motors propelling vehicles. Out of many different fuel cells, Hydrogen fuel cell is in a considerable trend. Hydrogen is high in energy, yet an engine that burns pure hydrogen produces almost no pollution. These cells are more efficient than traditional combustion technologies. 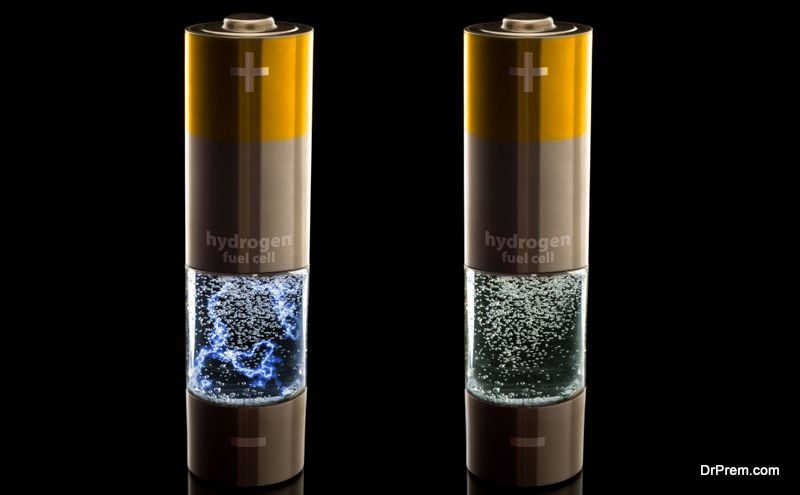 Hydrogen is the most plentiful and simplest of all elements in the universe. Despite its simplicity and abundance, hydrogen doesn’t occur naturally as a gas on the Earth. It is always there in combination with other elements. Hydrogen is the basic component of water and in many organic compounds contain it too. Most notably the hydrocarbons make up many of our fuels. These include gasoline, natural gas, methanol, and propane.

Nevertheless, Hydrogen is not an energy source itself. We can indeed call it an energy carrier. It takes a great deal of energy to extract it from water and other hydrocarbons. Therefore, it is ideal for fuel cells and batteries. The hydrogen fuel cells are just like traditional batteries. When a chemical reaction occurs between air and hydrogen, three things result from it. These are electricity, which in turn propels the vehicle, a small amount of steam as a by-product (instead of pollution-causing gases which are result other traditional fuels like coal, petroleum, etc.) and some heat.

Many of the fuel cell producing companies are accelerating the research and development of hydrogen fuel cells production, storage, and delivery infrastructure technologies. We require these to support hydrogen fuel cells for use in vehicles and electricity generation. The usage of the hydrogen fuel cell in everyday life would also least transportation costs and expensive wiring and maybe even large power plants in the near future. 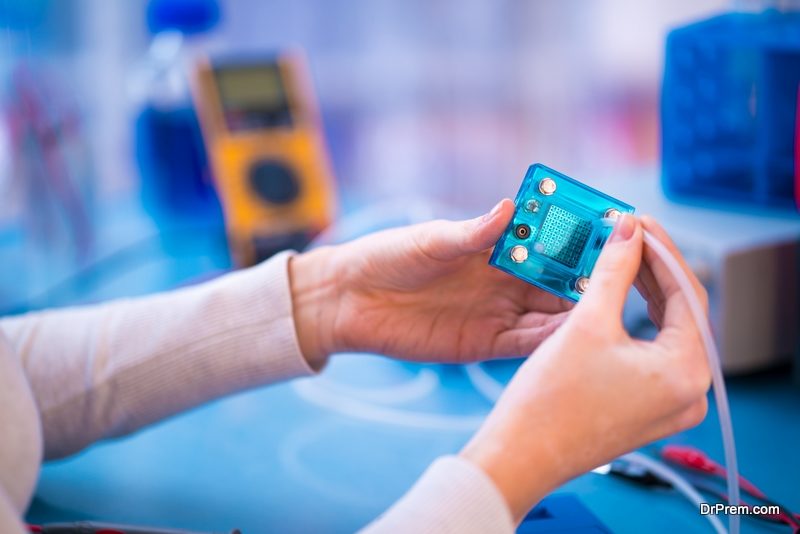 Besides being cited as a non-polluting resource and the only emission is water vapor, the hydrogen fuel cell has its disadvantages and obstacles to overcome before it can become widely available, and accepted.
• The foremost being its high cost. As the popularity of using hydrogen propelled vehicles is increasing the demand of hydrogen fuel is becoming higher than its production. And therefore the price of hydrogen fuel is quite high.
• Since we can produce hydrogen by even using coal, natural gas, and oil, it does not really solve the dependency issues and its storage and transportation may indirectly lead to pollution.

Even after considering the disadvantages of Hydrogen fuel cells still offers a net reduction in energy consumption and CO2 emissions compared to gasoline. And this non-polluting advantage is good for the environment and may be ranked above anything else in the long run. 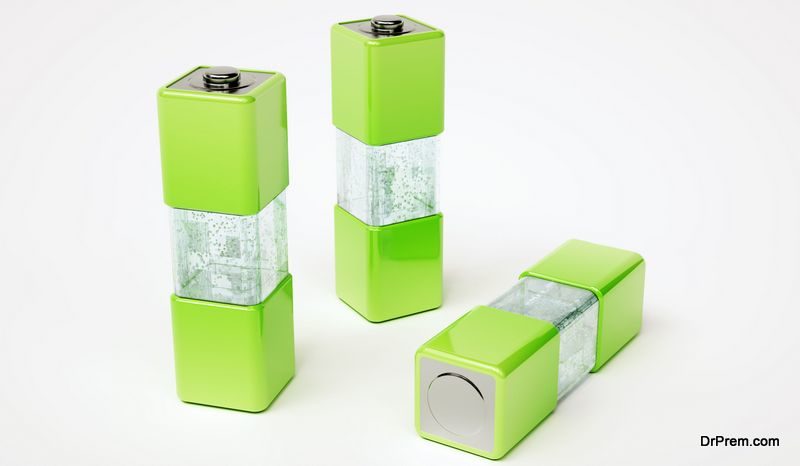 The storage and production of hydrogen are the ugliest aspects when talking about hydrogen fuel cells. Since hydrogen is highly volatile, we have to use special tanks that are huge and cumbersome in order to hold it. Though the fuel cells are insulated this is still not a perfect way out, as some amount of hydrogen evaporates out of the cell.

Hydrogen doesn’t occur naturally in the environment. We have to extract it either from water or other hydrogen compounds, that isn’t an easy process. Therefore, it requires a tremendous amount of energy for hydrogen production than the energy produced by hydrogen. Currently, we produce hydrogen through natural gas and coal that are non-renewable sources of energy. Lastly, hydrogen is very powerful and has the dangers of being exploded.

Hydrogen is though the best alternative fuel but when it comes to the production of hydrogen, we need to pay proper attention as it is a very powerful explosive. However, hydrogen fuel cell technologies are being developed and validated in parallel with complementary near-term energy efficiency and renewable energy solutions.

Hydrogen is much easier on the environment and safer to use than gasoline and diesel fuel. a key advantage of hydrogen is that when burned, carbon dioxide (CO2) is not produced and water vapor is the only by-product. Hydrogen fuel engine has greater efficiency over an internal combustion engine. With many leading advancements in hydrogen fuel technologies, it can be considered as a fuel of the near future.