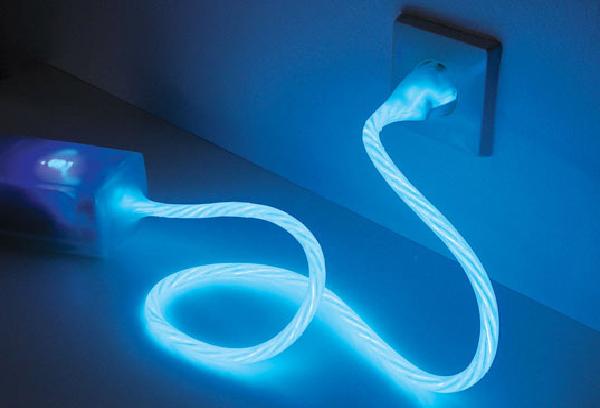 Whenever there is a discovery of any source, all the people move there to exploit it. None gives a single thought about the impact of the exploitation on local resources and local environment.

People are so selfish that when they complete the exploitation, they move on to the next target. Actually, none can be blamed for it as the growing population and lack of resources have created such a crisis that people have to continue the exploitation. There is tremendous need to cap on our energy expenditure to avert the crisis. Therefore, if you are looking for minimizing the energy exploitation and protection of the environment then the need for understanding the ways of better usage of energy is must. There has been much development toward capping the energy expenditure and efficient harnessing. Here are three of such major ways to utilize our resources efficiently.

In a study done at Iowa University, it has been established that the 57% of our total usage of energy is wasted as we use less efficient process to get rapid results. There is tremendous need for development of newer and efficient ways to tackle the resources. In another study, Vivian Loftness emphasized on educating residential and commercial energy users about the efficient usage of energy as they consume nearly 72% of total energy generated and 13% of fossil fuels in developed countries like United States. If people can use the natural day light they save nearly 30% of their energy needs and with combination of harnessing the sunlight and wind energy, they can reduce their energy needs by nearly 60%. Scientists have even suggested going on an all out war with appliance companies to force them to make electrical appliance with high efficiency. In India, people have moved on to star rating of appliance with 5 stars given to the most energy efficient. However, people go for the lower rated appliance just because they are less costly. However, they need to be educated that the lower rated appliance will surpass its higher rated version within few months with its energy expenditure cost out of their pocket. Fixing the energy needs and proper expenditure of the same can actually limit the exploitation. When people have higher value of the same resource the process of exploitation will surely slow down considerably 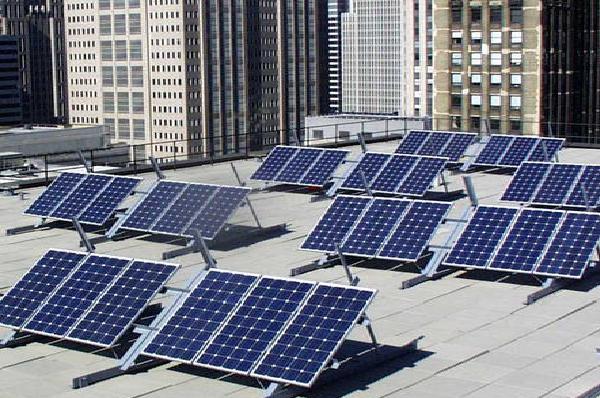 Both the energy generation plants and energy consuming commercial and residential places are to be designed for increasing their efficiency. In a study, it has been observed that only 20% of fossil fuel energy is harnessed in a typical power plant. In India and China where population is very high, having such power generation system can create a massive surge in depletion of resources. The households have to be better designed to maximize the use of sunlight. Big projects involving hundreds of households need to be made in self-sustaining manner. The projects should recycle water with maximum efficiency and use the renewable energy sources like solar and wind energy to run maximum of their utility operations. The electricity generation plants have to be better designed to maximize the electricity production. Commercial plants and small-scale industries have to be brought under stringent energy regulation control to force them to stress on their efficient operation. Better power transmission lines and efficient regulation is necessary to minimize the wastage of electricity. If the regulations are properly enforced, the expenditure will drop down significantly. World has to be serious about preservation of resources otherwise the day is not far when all the major resources of energy will be depleted to push back all the humankind back to Stone Age

3. Opt for renewable resources of energy 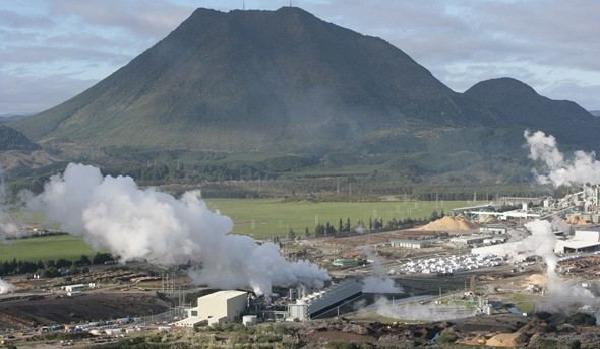 There are thousands of smaller renewable resources waiting to be tapped on. The earth gets tremendous amount of sunlight that if utilized efficiently can supply several times of current energy needs. Nuclear energy is not much popular because of safety issues. But the nuclear energy is the only resource that can sustain the current world population, as the energy generated by the process is much more than the energy need to sustain the process. Most of the energy generation processes are conversion based. However, the nuclear energy is conversion of mass into energy that is a completely different and multifold higher efficient process. Geothermal energy is rarely tapped due to lack of process control but the earth stores so much heat that it can run our energy needs for millions of years. The wind energy tapping is also very inefficient. Therefore, strong regulations are to be made to use renewable energy resources. Government has to invest in newer form of energy generation to give better result.