The hot summer sun makes you crank up your air conditioner, resulting in whopping electricity bills. There are energy efficient ACs which help to reduce your electricity bill somewhat. But what if there was a way to make your ACs more efficient, thus resulting in less consumption of power. Scientists have designed roof panels which are filled with fluid, to make air conditioning much more efficient. In fact, when these panels are integrated into your AC system, they can reduce your electricity bill, and reduces blackout risks too.

These rooftop fluid filled panels act in the same way as solar heaters, but instead of adding more heat, they extract the heat. This is due to new, extremely reflective materials which allow more amount of heat to be extracted from the fluid than the heat gets in, even in very sunny days.  The researchers at Stanford and UTS (Sydney) have been experimenting with design roof materials which would help to dissipate the heat from air conditioners more effectively.

Conventionally, ACs just get rid of the heat by venting the hot air from the system through the units’ outdoor fans. But in the new design, heat exchangers pass the heat generated by the refrigerant to the fluid, which could be either glycol or water. This fluid travels to the rooftop cooling solar units which is then dissipated into the atmosphere.

UTS Sydney researchers faced a problem initially on very hot days, when the extreme heat made the fluid panel to heat up rather than cool down. But they managed to solve this problem after designing super reflective surfaces which were able to repel 97% of the heat.

Silver was found to be the most performing surface, but it did not last under the severe heat on rooftops. The UTS Sydney team found a solution by placing a number of layers of two different kinds of plastics on top of the silver layer. This resulted in the creation of a material which reflects 97% of solar heat, so that the fluid inside cools down even on hot days. 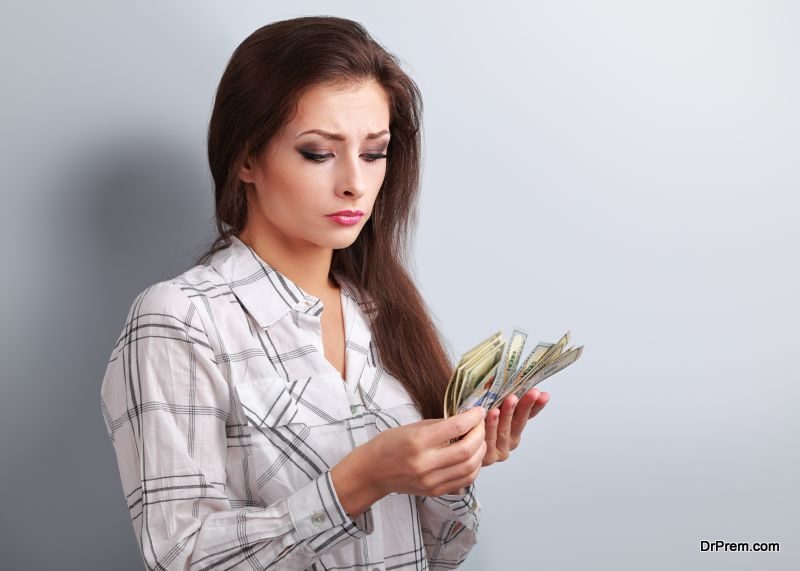 Stanford University researchers have devised panels which can reduce the temperature of the water heated by a vapor compression AC to about 5 degrees Fahrenheit lower than the surrounding air, and feed this cooled liquid back into the AC system. This technology is important as it can cool the water, allowing it to be reused without the consumption of electricity or any loss of water due to evaporation.

The researchers have named the cooling mechanism ‘radiative sky cooling’. Basically, this cooling mechanism enables the panels’ temperature to be lower than the surrounding air by releasing heat from the water via mid-infrared spectrum energy and by reflecting energy. This makes the air conditioner more effective and it consumes much less electricity.

The system developed at Stanford has three components – plate heat exchanger, radiative and reflective cooling surface, and one insulating enclosure. The radiative surface is silver over a plastic layer, heat exchanger is made of copper pipe winding through aluminum plate. The acrylic insulating chamber surrounds the components to provide protection from the environment.

Benefit of the new technology

The new technology gets the roof to cool down during the day, just as it does during the night. These panels can condense dew much later after sunrise, only when the temperature exceeds the dew point.

The panels, which can be retrofitted onto your existing AC system, save money in the long term, due to the reduction of energy consumption. According to the Stanford scientists, the panels could help to reduce the cost of running ACs by about 21% (for two storey buildings in sunny Las Vegas). The new technology along with the old AC systems can create hybrid systems which could one day reduce energy consumption, conserving energy as well being friendly on the pocket.

ACs are something we cannot do without in the sweltering heat, and it’s only getting hotter by the day. Any technology which lowers the heat as well as electricity bills should become quite popular in the future. As of now, the researchers have formed a startup to commercialize their unique invention.