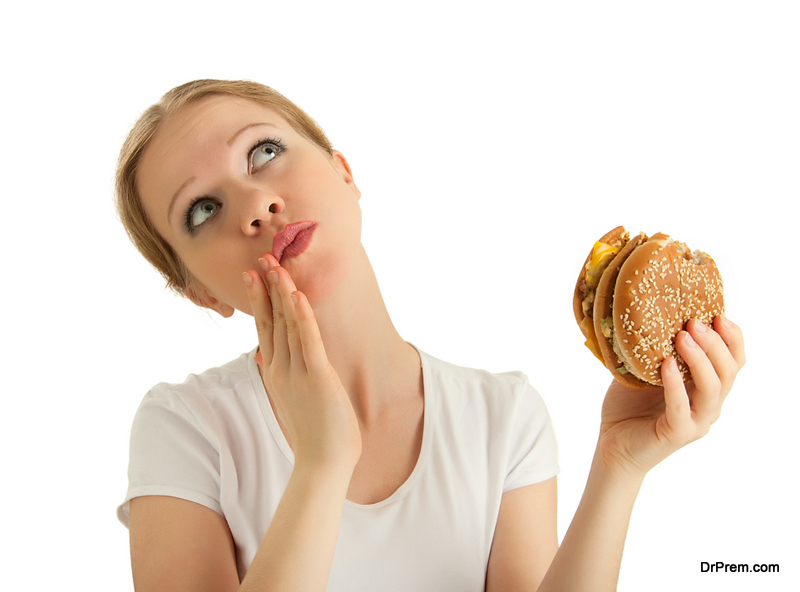 How eating junk food threatens the environment and how not to

Almost everyone knows that junk food is bad for health. Despite that, people keep on buying it. This is the reason why fast food brands are still flourishing. However, it isn’t just our health that these foods are damaging. Apart from that, they also prove a huge threat to the environment. Cooking and transportation of these foods require a huge amount of energy. Furthermore, a large part of them ends up in the dustbin. Don’t believe us? Check out these 5 ways eating junk food threatens the environment.

Americans are hooked to fast food and junk food and the craze for eating junk food and fast food is widespread among people of all ages. These processed foods have fat and sugar, and they have enormous negative effects on our health. We have developed a habit of consuming fast and junk foods while performing routine tasks despite knowing that they are not good for our health. The consumption of junk foods is not only bad for our health, but they also affect our environment. Following are the harmful effects of junk food on the environment. 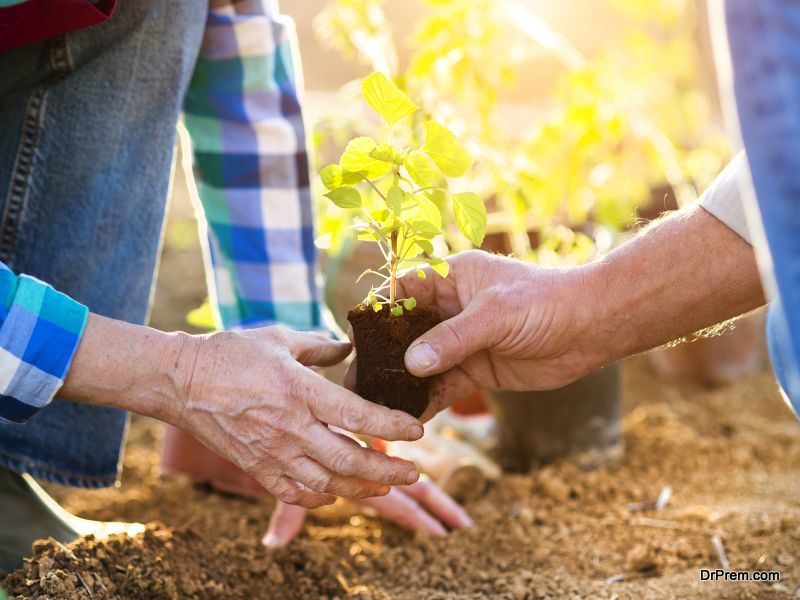 In the US around 19 percent of total energy consumed in the country is used for producing food and supplying them to different places. Currently, most of this energy comes from nonrenewable sources of energy. This makes it much more important for us to look for the ways we can use to reduce fuel consumption. Research shows that we can redue this energy consumption by around 50 percent by the adoption of traditional farming and following a healthier diet pattern. The energy one needs to produce junk and processed foods is much more than what one needs to produce staple foods. If the Americans reduce their junk food consumption then it would affect the fuel consumption in a major way. Furthermore, this would also help in improving their health condition.

In the US, packaging symbolizes waste with around one-third of municipal waste in the United States is contributed by packaging. There is no denying the fact that the use of modern packaging methods has played an important role in making our life easier because they make the process of food preparation and storage easy. Proper packaging increases the shelf life of food products. It is, however, unfortunate that packaging also harms the environment. Every year around 3.2 million tones of waste are added due to packaging. Junk foods are usually served in packets and the materials used for packing junk foods are contributing considerable amount of waste. Paper and plastic are used as packing material and the US government is yet to take any major step to recycle these waste materials. 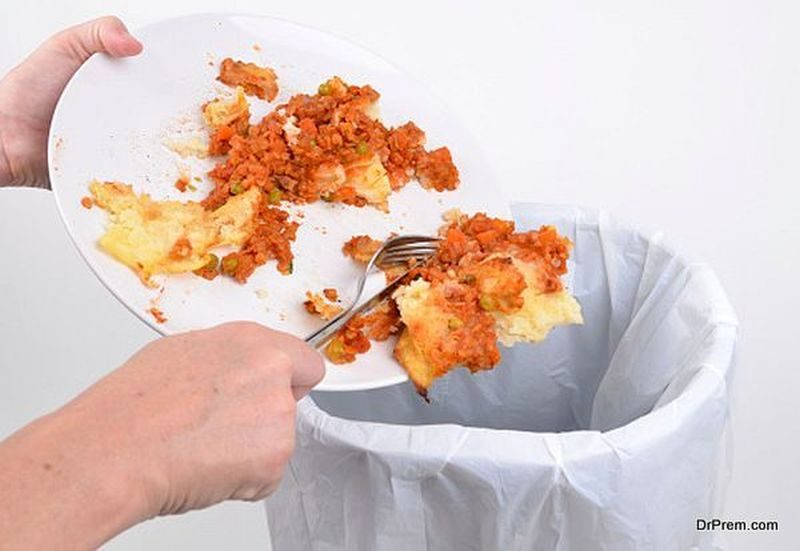 We have often seen that foods go unused in many restaurants. Furthermore, they are not very active in donating this food to people. A survey found in 1995 that many restaurants prefer not to donate food due to liability issue. Most of them were afraid ofwhat will happen if people fall sick after eating the food donated by them. In the last couple of years, the restaurant owners have been benefited by the expansion of curbside pickup programs. They pick unused foods from restaurants and then use them to manufacture profitable compost. According to a report published by the North Carolina Division of Pollution Prevention and Environmental Assistance, only 6.7 percent of the solid waste used for producing compost consists of unused food.

Some studies have confirmed that chips and candy are more harmful to the environment than slice of bread or apples. We know that the reduction of red meat consumption would reduce our carbon footprint, but recent studies have shown that reduction of the intake of junk food will also serve same purpose. A study done by Swedish researchers found that some candies are as much harmful for the environment as pork meat. A study published in February found that around 2.2 kilos of greenhouse gas is produced during the production of one kilogram of chips. 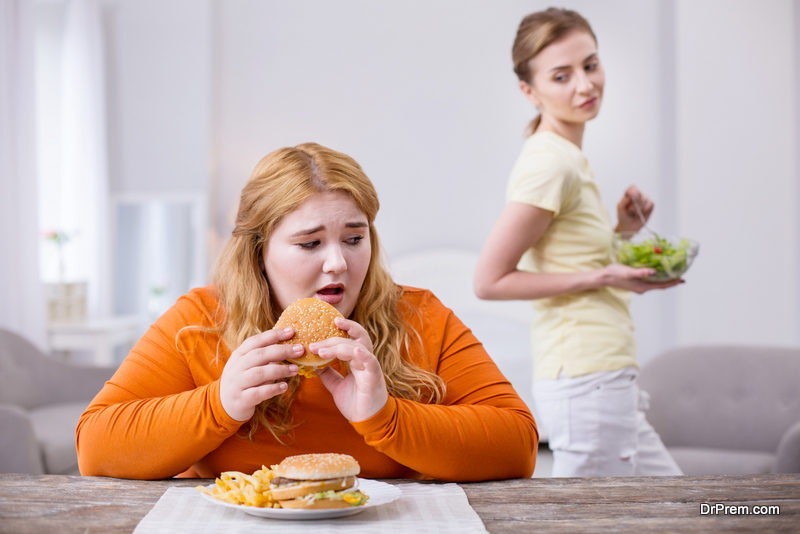 How to switch to eco-friendly foods

How to read the label on an eco-friendly food item 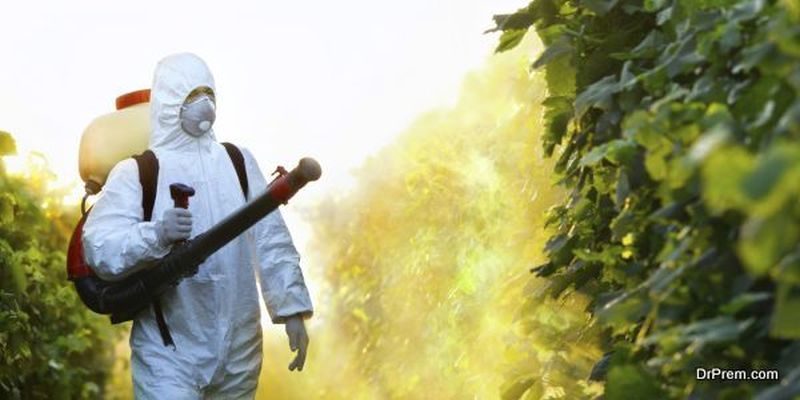 Before shelling out your hard earned cash on eco-friendly foods, you need to carefully read the labels on their covers. Authentic eco-friendly food is one, which has been certified by the U.S Department of Agriculture also known as USDA. According to them, foods grown or processed without using any kind of pesticides, insecticides, bioengineering methods or ionizing radiation methods are termed as eco-friendly.

Also, check the food pack for a ‘100% organic label. This means that the food item contains only organic ingredients. But, if the label reads just plain ‘organic’, the percentage of organic contents is not clear and therefore the food should be avoided.

Do sustainable and organic mean the same thing?

Sustainable foods and organic foods are slightly different from each other. They don’t always mean the same thing. If the label reads sustainable it means that the animals required for the food were raised with kindness.

Organic, on the other hand, refers to the method of growing and processing a specific food item without the use of harmful chemical fertilizers or pesticides. Sustainable foods can always be organic, but the other way round may not always be true.

What do bird-friendly or cage-free mean? 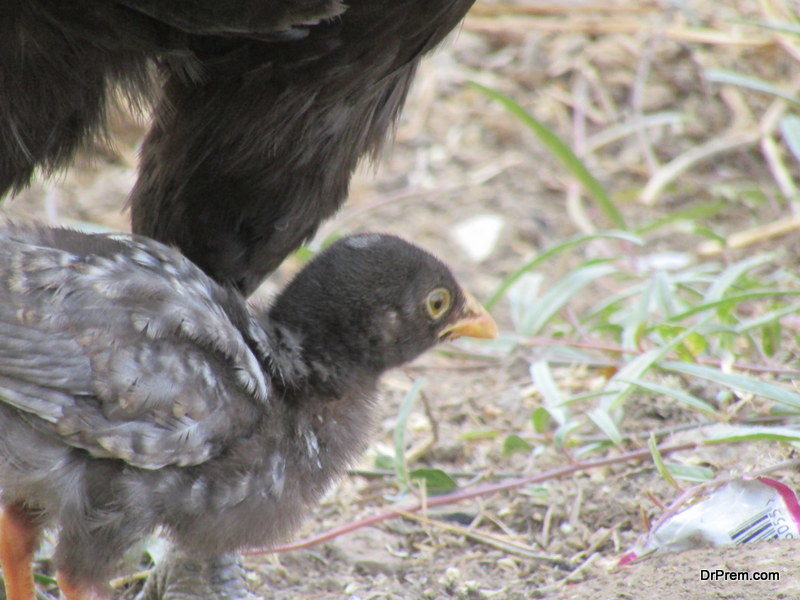 If the food item reads ‘bird friendly’, it means that the food item has been grown and produced underneath a canopy of trees, which acts as a sanctuary for birds.

Whereas, if the food item reads “cage-free”, it means that the animals and birds from which the foods have been obtained were not literally confined in cages, but kept in open barns and warehouses.

What do grass fed or open pasture mean?

If the food item reads ‘grass fed’, it implies that animals might or might not mean that animals were raised in pastures.

If the label reads ‘open pasture’, this means that the animals didn’t have to go through cruelty. They could roam free, graze and feed in the open pastures.

What does marine stewardship council mean?

If your seafood or fish package have this label, it means they have been procured without harming the local ecosystem. It also means that the fish or the seafood you have bought was procured without endangering other sea creatures.

How to deal with fast food addiction

Fast Food Frenzy: Do You Know the Environmental Cost of Your Takeaway Containers?