Cell phone batteries are one of the hardest things to recycle. They cause a lot of pollution when thrown into landfills due to the high content of lead and other chemicals. With billions of people using cellphones on the planet, the amount of harm done by cellphone batteries is considerable. Scientists have recently designed a cellphone which does not require any batteries. This is a big breakthrough which may help in reducing pollution and conserving energy. Read on for more details:

Cellphones which run on solar power and radio waves 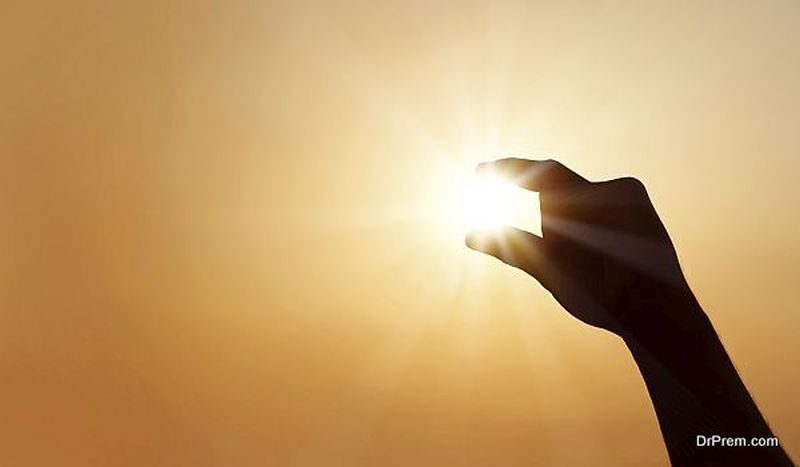 The new cellphones that do not require any batteries to be charged have been developed at Washington University. Compared to regular headsets, this phone needs very little power to function. These are made from components that are chosen ‘off the shelf’. These cellphones could get their power from minute sized solar panels and with radio waves.

This cellphone is perhaps the first one of its kind, and it consumes nearly zero power. According to the scientists who developed it, this is possible due to the ability of the phone being able to harness natural energy from its surroundings. They had to therefore, rethink the entire design of the phone.

To reduce the power consumption of the phone, the scientists eliminated the step in its design, which used to consume the most power. Modern cellphones’ consume a lot of power in the mode of transmission. Regular cellphones convert analog signals into digital data, which the phones can ‘understand’. By removing this conversion altogether, the scientists were able to design the new cellphone which does not need any batteries, as the power consumed becomes next to nothing.

The new cellphone communicates via tiny vibrations in the phone’s speaker or microphone which occur when someone is talking or listening to calls using the phone. The antenna connected to these components can convert the motion into changes in the standard analog signal which is emitted by any cellular station (base). The process basically encodes speech patterns  into reflected analog signals in a manner which uses only a tiny amount of power. Similarly, to receive speech (or to enable us to listen), the phone converts radio signals to sound vibrations, which are then picked up by the speaker. In the design prototype, the user has to press a button to switch from ‘listening’ to ‘transmitting’ modes.

The team of researchers was able to make Skype calls using the phone, effectively demonstrating that the phone was not just an idea or a concept, but something which actually works.

Difference between other battery free tech and the new technology 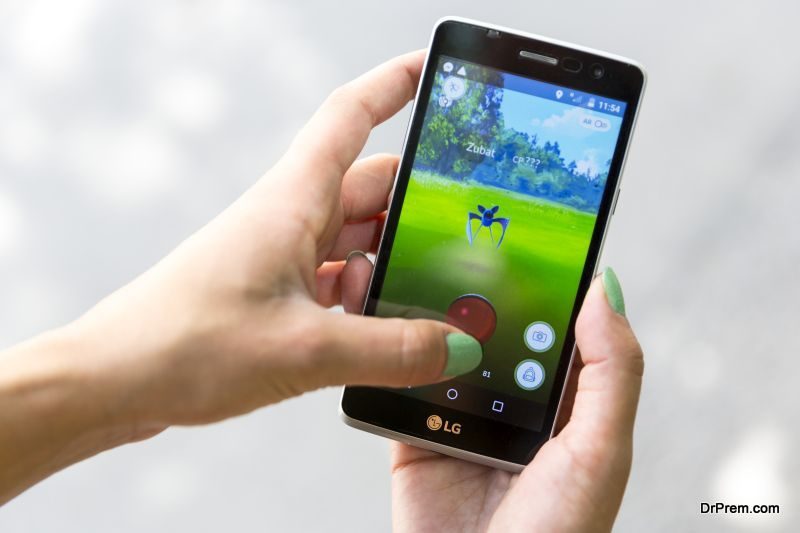 Other battery free tech which rely on ambient energy, such as accelerometer, or temperature sensors, conserve power via intermittent operations, i.e. they perform a function and ‘sleep’ to collect the energy required to carry out the next task. But phone calls need the device to function continuously throughout the duration of the conversation. The new technology has been able to overcome this hurdle, and enable conversations to take place in real time, continuously.

What does the future hold

The phone was able to communicate as a base station that was custom made for it. The scientists say that this technology could perhaps be integrated into wifi routers or the standard cellphone network infrastructure that is currently being used. As almost every home has a wifi router, the new cellphones could get coverage everywhere.

The 3.5 microwatts of power which is required by the phone is derived from the power collected from radio signals which are transmitted by the base station located at a distance of 31 feet, or from a photodiode.

The team’s focus is now to improve the phone’s range and working on encryption to enhance the security aspect. They are already working on streaming video and adding visual feature which uses an E-ink screen.

We won’t be seeing battery free phones anytime soon. But, when they become a reality, we will be able to make green calls, and the environment will get benefit due to the reduction of pollution caused by harmful batteries.