The world is in a position where we need all the help that we can to counter everything that is harming the environment. Individually, we as humans must put in all the effort that we can. In fact, for the most part, we don’t even have to do something new. We should stop with our habits that are harming the environment. That would produce one big change. Furthermore, with the help of bacteria, we can even clean up what we as humans cannot do. They can help us in easily cleaning toxic waste lying in unreachable areas. That’s not all, there are many more ways bacteria can help better the environment.

6 – Ways bacteria can be used to help better the environment

Whenever anyone mentions the word bacteria, all we can think about the diseases that are associated with them. True that bacterium can be harmful and can cause many diseases like tetanus, typhoid, leprosy, and cholera. But, not all of the bacteria are harmful and dangerous for humans. Some of the bacteria have been used for the benefit of mankind as well. Let us look at five ways in which these microbes help the environment. 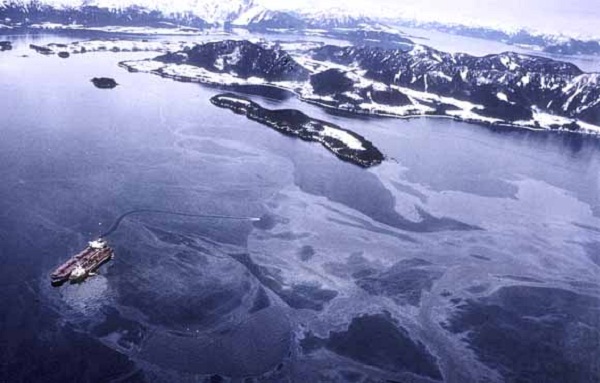 Some types of bacteria are very helpful in cleaning up oil spills. Crude oil is one of the rich sources of food for bacteria. Also, when an area has a large number of hydrocarbons (in the form of oil spills, that is crude oil) along with nutrients like nitrogen and phosphorous, it becomes breeding ground for bacteria. Once they clean up the oil these bacteria die a natural death. Therefore, they do not cause any harm to the natural environment. These bacteria have been effective oil zappers in many oil spills like deepwater horizon spill in the Gulf of Mexico and Delaware oil spill in Pennsylvania. 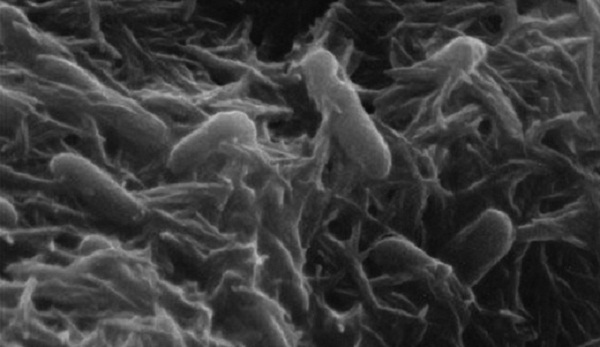 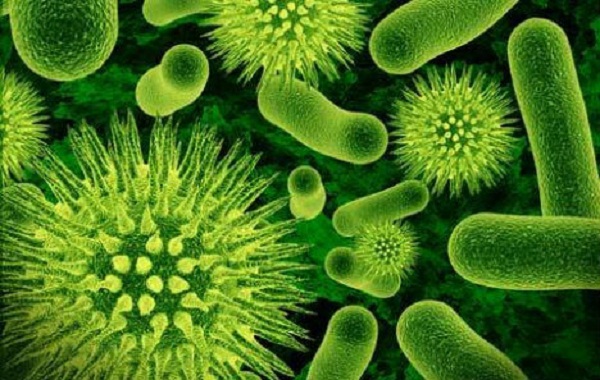 One of the biggest problems our planet is facing today is the problem of global warming. The main reason behind it is the emission of greenhouse gases from various processes and activities like burning of fuel for power generation, transportation, etc.

One of the major gases responsible for global warming is methane. Scientists have been researching an effective way to metabolize methane and reduce its quantity in the atmosphere. Scientists are able to find that certain types of bacteria metabolize methane in the presence of heavy metals like copper and convert it into methane. These bacteria have three advantages.

Firstly, they remove methane from the atmosphere. Secondly, they help in reducing the quantity of harmful heavy metals which can cause harm to humans. Thirdly, the methanol produced can be used as a fuel.

Bacteria that metabolize methane are known as methanotrophs. It has been suggested that they can be used by venting methane gas emissions through filters which contain methanotrophs, and the methanol produced can be stored in a container attached for future use. 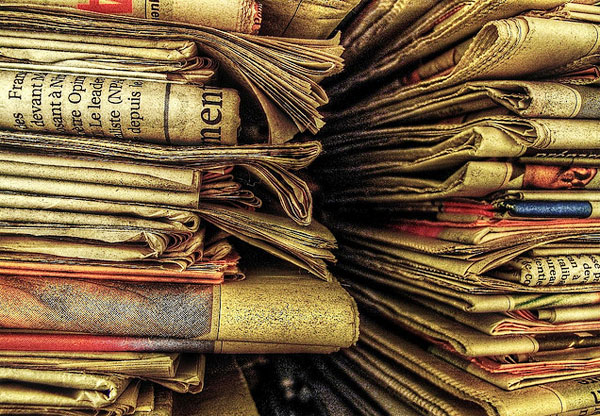 With the threat of running out of fossil fuel for energy consumption, this could answer to world’s energy needs. A particular type of bacteria known as TU-103, was discovered at Tulane University, New Orleans (by David Miller, associate professor). This bacteria converts cellulose into butanol. Cellulose is the most widely available organic material in the world. It can be found practically everywhere from paper, glass, leaves, corns, to bagasse, a fibrous leftover material in production of sugar from sugarcane. Furthermore, this discovery can have several ramifications. It could help in reducing the cost required to produce biofuels, it can take pressure off farmers and arable lands where crops are produced specifically to produce biofuels, it can decompose a lot of waste material hence lesser landfill space would be required and the harmful emissions produced from butanol are less as compared to petrol or gasoline. 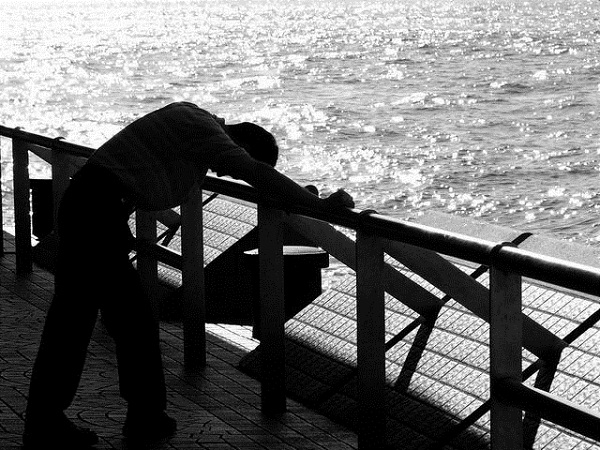 Bacteria have been living inside us symbiotically and assisting us in many vital functions ranging from dental health to digestion. These bacteria are known as probiotic bacteria. Recently researchers at McMaster University in Canada have found another useful function of these bacteria. They fed a group of mice with a type of bacteria known as Lactobacillus rhamnosus JB-1 and another group just broth. Later, they found that the mice who had ingested JB-1 bacteria showed less anxiety, depression and stress-related behaviors and had a significantly lower level of stress-induced hormone, corticosterone than the mice who were fed only broth. In addition, this could be a foundation stone to a new kind of treatment for psychic disorders.

6. Lighting up your homes 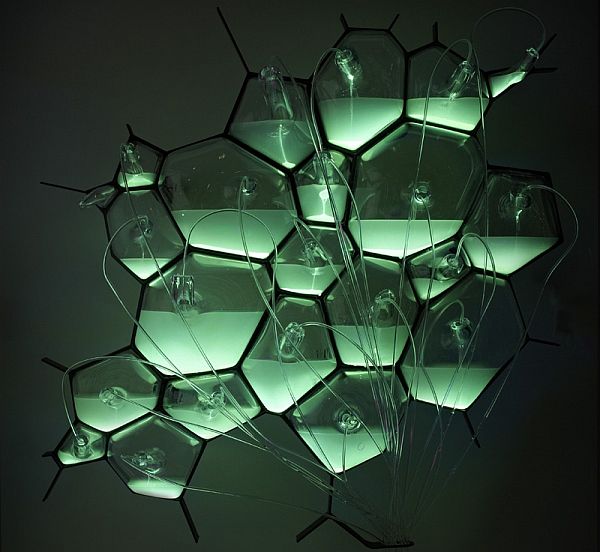 Bacteria are always driven out of our homes in fear of the health risks they may cause. But electronics company Philips has introduced an inventive method that will tempt you to grow bacteria inside your house. Therefore, millions of bacteria could be harnessed to light up your rooms and walkways with a warm and cosy green glow. Philips has invented the way to light up your households with some lamps, powered by green light emitting bioluminescent bacteria that feed on methane gas from waste.

Phillips has worked out the bacteria-powered lamps called bio-light as part of its efforts to find more natural light sources. The technology reveals that we can bring together millions of micro-organisms in glass jars to provide light for the room from recycled household waste. As the bacteria feed on the waste, they emit warm green light. This is enough to illuminate our living rooms, walkways, and corridors.

According to Mr. Haseloff, it is an important development in the world’s voracious search for sustainable and natural light sources. There is less chance that more people will accept the method as they may not appreciate bacterial cultures in their homes. However, the method opens way for a new technology that helps produce sustainable light in simple steps, says Haseloff.

“When you move out of the normal area – illuminating walkways and things like that – where things could essentially be growing and delivering light for free, that’s where you’re going to have applications,” he adds. Indeed, the bacteria-powered light technology is to change the way we hoped the green technology will evolve out.