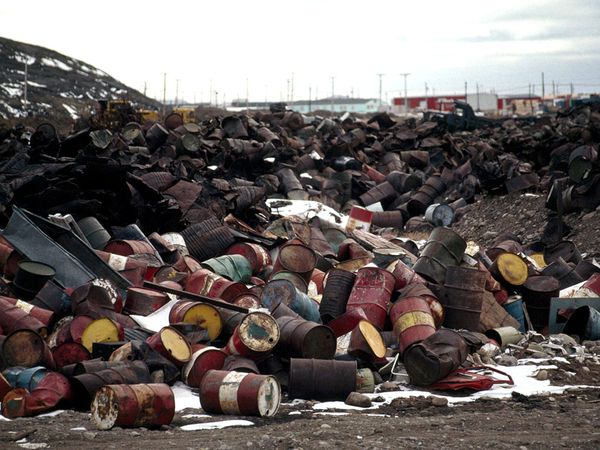 Toxic wastes, also called as hazardous wastes, are materials that are injurious to humans and animals and can lead to death. It can spread in the environment quite easily and can contaminate rivers and lakes. Toxic wastes are generally produced by industries, factories, but also come from human use of household products such as cosmetics, sprays and so on. They are also produced by agricultural products such as fertilizers, pesticides etc. They can be found in various forms, such as sludge, solid or liquid, and can contain chemicals, radioactive elements, dangerous pathogens, heavy metals or other types of toxic elements. Some toxic wastes are also in the form of flammable, corrosive or explosive in nature, and some can even pollute the air quality in the environment, which can come back to earth and contaminate the soil in the form of acid rains.

Toxic materials usually contaminate the air, water, land, and they can even seep into the ground water, affecting communities that get their source of water from the underground resources. With rapid industrialization, many of the factories have become major polluters, and they are affecting the health of millions each day, around the world. A number of steps have been taken by many governments around the world, who regulate the use and disposal of toxic wastes, but still, there is a prevalent mismanagement of toxic wastes that are being contaminated with the environment.

At some point, handling of hazardous wastes became a key political agenda among many countries among developed nations, due to the intervention and awareness raised by many individual campaigners and institutions, working to keep the environment safe and clean of toxic substances. So, there is an urgent need to not only regulate waste management and disposal, but also to implement and execute such efforts that is urgently needed to address the growing toxic wastes that are being dumped into the environment daily. 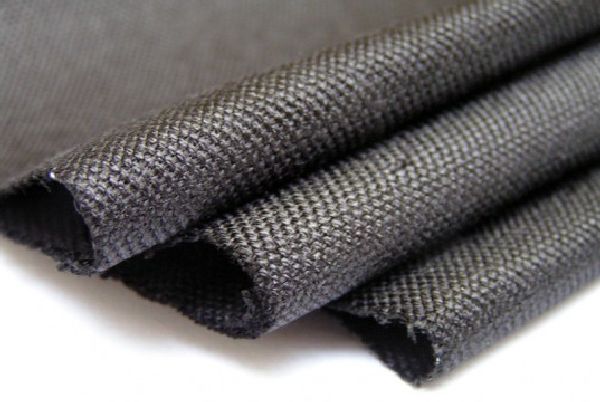 Carbon activated clothing, originally developed 30 years ago in the 80s, is an inexpensive way to address the toxic management and cleansing. Carbon activated clothes can be made from leg-warmers to shoulder pads, they are very inexpensive and flexible that were originally developed to protect soldiers from chemical attacks. But, thanks to some British researchers at the University of Abertay Dundee, they found modern day applications for carbon activated clothes, which can include to filter drugs and toxins from drinking water, cleaning up toxic spills, air-filtering systems in hospitals and many other benefits. 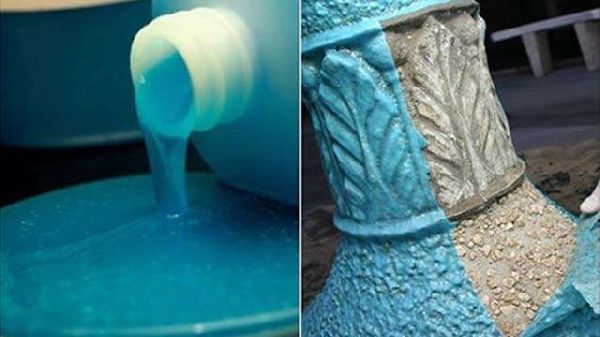 The recent Tsunami and following earthquakes that hit Japan early in March this year, has caused some extensive amount of damage. But the most affected facility that raised danger for a lot of inhabitants around many cities is the nuclear power plants, which were damaged during the Tsunami, and resulted in leaking of toxic radioactive elements from its facility. In order to prevent such spills in future, some scientists in Honolulu came up with a gel called DeconGel. According to the company that produced this gel, the gel starts off as a liquid that can be sprayed or brushed onto a contaminated surface. It dries to form a gel that will encapsulate radioactive bits or any other hazardous waste, including beryllium, chromium, mercury and PCBs. The gel then can be removed, peeled off, and rolled up and then can be discarded. 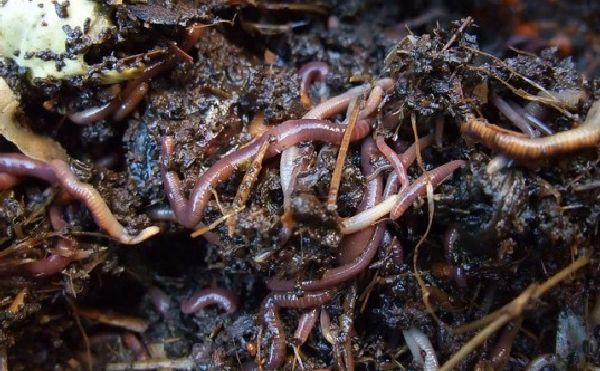 Believe it or not, according to a recent issue by International Journal of Global Environmental issues, researchers have discovered that earthworms may be able to digest and process toxic materials that contain high concentrations of toxic metals, which are a common site in the old industrial factories, landfills and other toxic sites. Worms are generally a digestive system that can move on its own, and mankind has benefited by exploiting their ability to transform organic matters into rich nutrients in the form of nutrient enriched soil.

New researches have shown that worms can be used to clean up metals and other toxic chemicals. Some researchers were even able to produce worm soils, usually called as vermicompost, which can absorb contaminated waste water, which in-turn contained nickel, vanadium, lead, and chromium. This comes to show that we do not need to go beyond nature to find solutions to many of the problems that we have created in the form of toxic wastes, and worms are a great solution.