The world and the environment are decaying quickly, thanks to our ever-increasing carbon footprint. One aspect of our impact on the environment is the ozone layer depletion. However, unlike other aspects, it is not a result of collective emissions by everything in general. On the contrary, it is only a few products that release these harmful CFCs into the atmosphere that prove cataclysmic for our fragile ozone layer. To counter it, we need to put a strict ban on products that cause ozone depletion and look for more sustainable alternatives.

A recent research by NASA has once again forced us to shift our focus toward the depleting ozone layer. According to the research, the depletion of ozone layer has reached unprecedented levels of up to 40 percent compared to previous reading of 30 percent. The ozone layer protects life on Earth from the Sun’s ultraviolet rays by preventing passage of harmful UVB wave length through the stratospheric layer of the atmosphere.

Depletion of ozone layer was for the first time identified during the 1980s. Chlorofluorocarbons (CFCs) and other halogenated substances are mainly responsible for man made ozone depletion.The catastrophic effect of depleting ozone layer is already visible in the form of damage to crops and plants, increased risk of skin cancer, cataract and reduction of plankton population.

Its depletion had generated worldwide concern that leads to the adoption of Montreal Protocol Treaty. This treaty regulates the manufacture of chemicals that damage the ozone layer and at the same time encourages member nations to search for other ozone-friendly alternatives. Depletion of ozone layer occurs when intense cold conditions induce radical catalytic reactions that convert atmospheric chlorine from artificially produced chemicals into atomic halogens which destroy ozone. The main source of this halogen is the photo dissociation of man made halo carbon refrigerants and aerosols such as CFCs, HCFCs, fleons and halons. All these are together referred to as Ozone Depleting Substance (ODS).

5 Products that cause ozone depletion

An inhaler is a quite commonly used medical device for injecting medicine into the body via lungs. Inhalers are used mainly in the treatment of asthma and Chronic Obstructive Pulmonary Disease (COPD). The most common type of inhaler is the Metered-dose inhaler (MDI) where the medication is stored in solution in a pressurized canister that contains a propellant. Upon activation, a fixed dosage of medication is released in the form of aerosol. This releases CFCs into atmosphere. Although in 2009 the FDA banned the usage of CFC propellant inhalers, scientists are yet to come out with a feasible alternative. 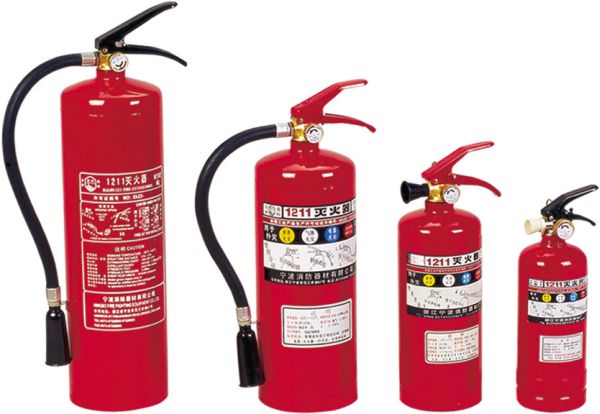 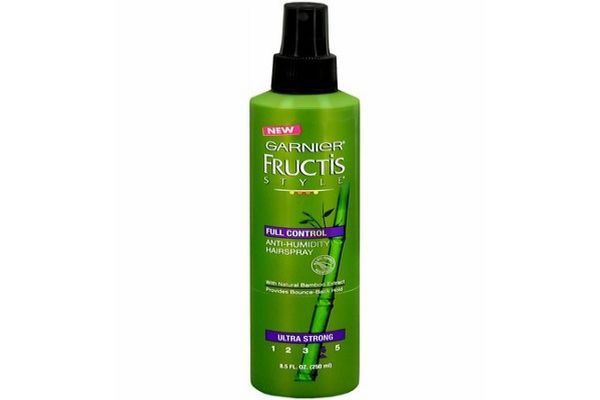 Hairsprays as a class of personal care product is a common household name. The main purpose of the spray is to help hair hold a desired style. Hairsprays are devised as either aerosols where the spray is disbursed through a nozzle aided by pressurized gas or non aerosols that are dispensed by a pump manually. Aerosol hairsprays are chemical cocktails of solvents, glues, polymers, and propellants. Propellants, as implied by their name, aid in propelling the hair spray out of the can.

Originally CFCs were used as propellant but owing to their complicity in the depletion of ozone layer, they have been completely banned. Currently non CFC aerosols hairsprays are available which use HFCs instead of CFCs. HFCs though inert to environment and a contributor to global warming are indeed ozone friendly. Developing countries still use CFC aerosol hairsprays whereas it has been completely phased out in developed nations. 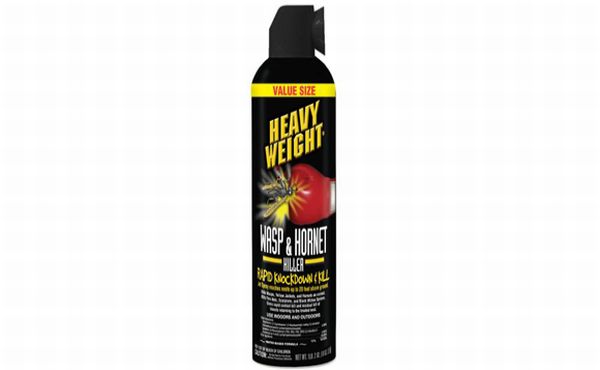 There are a host of conventional wasp and hornet sprays that are easily available in the market at a very affordable cost. No doubt in the fact that the sprays help in pest control, protect our houses but these sprays are a cause of major concern due to their impact on the ozone layer. As with majority of the sprays, wasp and hornet sprays also use CFCs and HCFCs as a propellant. The Environmental Protection Agency (EPA) has even made it mandatory to use such sprays near high tension power lines. The agency has also given clear guidelines to all the sellers to alert the buyer about the usage and restrictions. 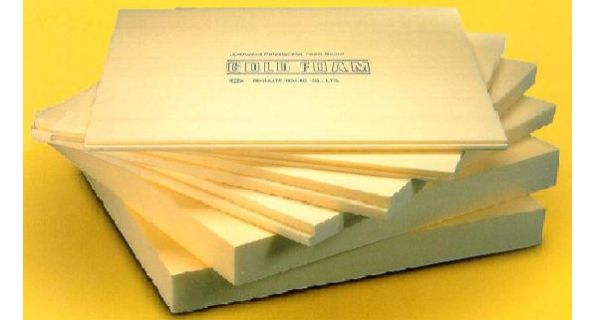 Foam insulation is an alternative to traditional insulation. It is widely used in electronic appliances such as refrigerators and air conditioners and in pipe insulation. Foam insulation helps in filling vacant air gaps. Commonly used foam insulation product consists of HCFC blowing agents. The HFC variants are yet to be implemented worldwide.

The products listed above are just a few among the plenty. While countries all round the globe have started to realize the importance of ozone layer and have started taking curative measures to prevent further depletion, it is still a long way to go.

Alternatives to the ozone-depleting products 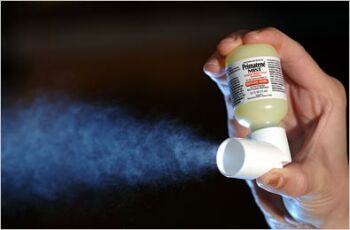 Ozone may create disruptions for millions of asthma patients. And so, thinking on this line, researchers have come up with a more ozone-friendly version of the hand-held inhalers. This new eco-friendly version comes at a relatively higher price compared to the older generic ones. However,  the choice is yours – health or purse. 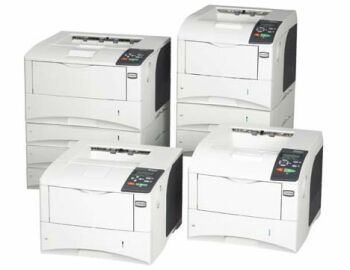 An ‘ozone-free’ printer! The new line of Kyocera’s printers has effectively eliminates ozone-harming substances. It does so by applying a positive electrical charge directly to the rollers. This innovative gadget is friendly not only to the environment, but also health. It eliminates the harmful ground level ozone can impair lung function.

Kyocera is also cartridge-free! Thus, the only items to you need to dispose of are an empty toner container and residue bottle. These too mostly contain plastic, and you can easily recycle them. 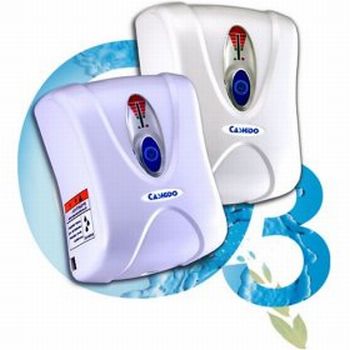 Both eco friendly and health friendly, this sanitizer, apart from other eco-friendly qualities, regulates ozone production to a safe level. The sanitizer has an advanced microcomputer, and a light indicator to gauge water flow, thus will help detect ozone level. And, to maximize the ozone concentration in every cubic volume of water, the sanitizer has a unique patented feature. Utilizing this feature one can easily diffuse ozone at the faucet aerator adapter.

The Howard University Center for Atmospheric Science scientists have launched a weather balloon with a satellite called Aura to monitor greenhouse gases like – methane, ozone and water vapor.

With Aura looking down from its polar orbit making measurements of the greenhouse gases, an instruments at the same time makes measurements, which is raised on the tail of a big helium balloon.

The conventional fire-extinguishers use halon as the extinguishing agent – the banned agent in the 1994 Montreal protocol — and is also plays a major role in depleting ozone layer – the great contributor to producing greenhouse gases.

An Airbus-led team of European companies has developed and used a new environmental friendly agent that – unlike the existing ones – does not contribute to depleting ozone layer.

Global Warming as the Main Problem of the Modern Society