Global Warming is one of the most dangerous environmental problems that require a serious approach. This essay on Global Warming is aimed to consider the major causes, which lead to the climate change as well as the possible solutions. According to the results of the Global Warming study, which started long time ago and continues up to the current moment, this phenomenon is caused by the deforestation and CO2 emissions, which can be found in the atmosphere in large quantities. Why does this happen? The demand for cars is growing and the gasoline burning becomes one of the emissions’ cause. 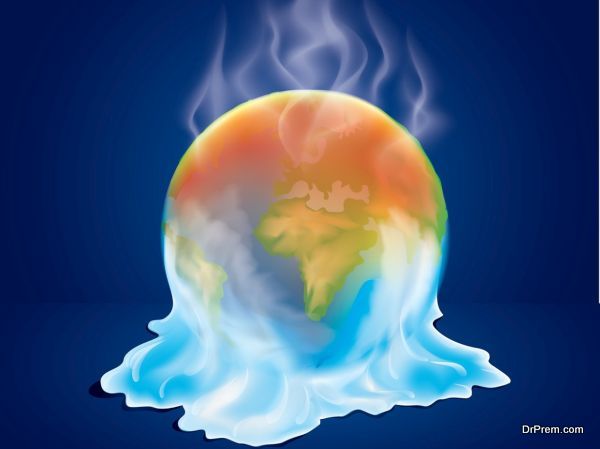 Not only Earth but also oceans, where much CO2 can be found, contribute to the Global Warming. Sure that a human being plays not the last role in the environmental pollution as well. The fact that number of people inhabiting our Earth is constantly growing is crucial for the environmental issues. This may happen without an intention to pollute the Earth. For example, while cooking food, a lot of CO2 is being produced.

Each thing has both positive and negative side. It can be proved by an example with the technological advancement. On the one hand, any progress opens new opportunities but on the other hand, it is one of the factors contributing to the increase in the production of CO2 and other gases: Sulphur, Methane, etc.

What are the Possible Impacts of Global Warming?

This problem’s effects are not easy to predict. However, it is well-known that this phenomenon may lead to dangerous consequences among which there are such as:

Possible unwanted effects can be really devastating, which means that the problem can’t be just ignored. Some preventive measures should be taken. Otherwise, a lot of countries will face uncommon weather conditions, which will be not the most serious problem among those that may occur.

What Can Be Done to Improve the Current Situation? 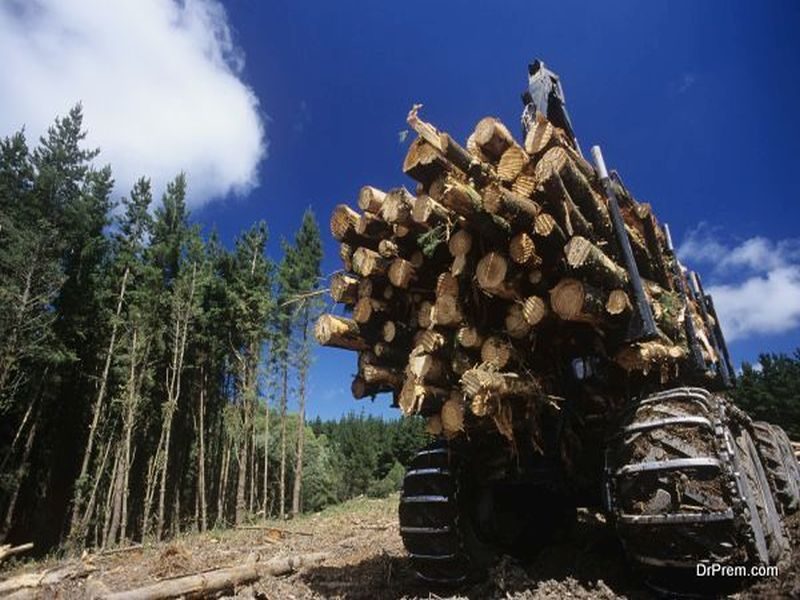 The effects of Global Warming can’t be fully predicted and stopped; however, it doesn’t mean that nothing can be done. If the causes of this phenomenon are well-known, then there are preventive measures that can be taken. To avoid weather abnormalities, which may take place, it is a must to follow these recommendations:

It is not right to think that such a serious problem like Global Warming can’t be solved. If each person understands that his contribution may play the vital role, then a lot of issues are going to be solved, including Global Warming. Perhaps, it is impossible to fully change the situation but the negative influence on the people’s life can become much less.

Meta Text: Find out more about causes, which lead to Global Warming. Consider measures that can be taken to prevent this phenomenon and its negative impact.