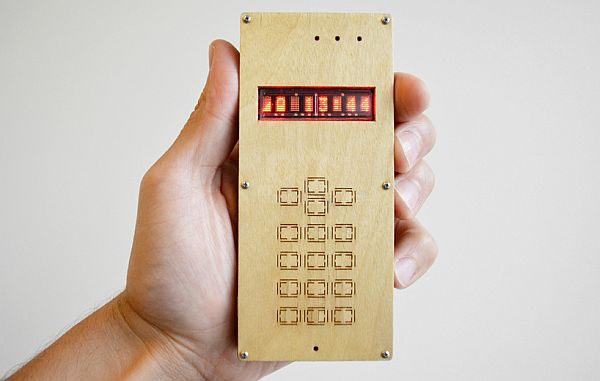 Wood as a material to make cell phones environmentally friendlier

Going green is such an in thing these days that there is no dearth of innovative ideas coming up in several fields. Be it anything, people today want it to be eco-friendly because they have realized that using eco friendly stuff is not just beneficial for the environment but for people as well. Following are some cell phones that are not just good to look at, but are eco-friendly as well. They are the cell phones that are made using wood. Click through to find out some green mobile phones: 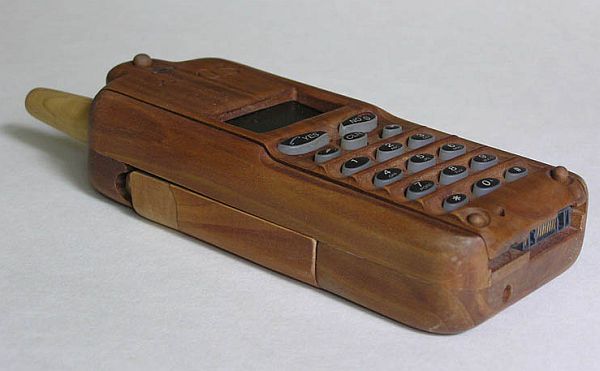 As all of us are now accustomed to the sleek smart phones, probably many of you will not like this wooden cell for its thickness, but all you green freaks will certainly fall for this cell phone. Except for the buttons and the screen, everything else has been replaced with wood in this wooden phone made in Russia. The wooden outer cover gives the phone a rugged look that a plastic cover cannot give. 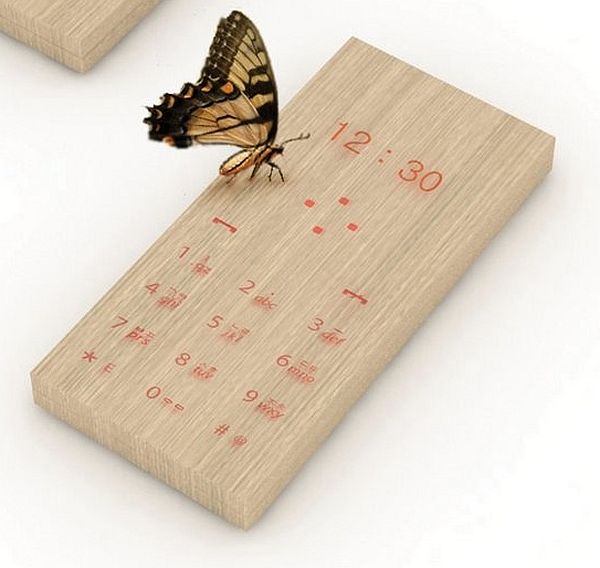 Maple phone is a brainchild of two Korean designers Hyun Jin Yoon and Eun Hak Lee. They have proved that a wooden phone can be as good as any plastic Smartphone. The Maple phone has a touch sensitive keypad and a camera as well. There is no denying that this Maple phone will be heavy and fat when compared to plastic phones, but its environmental friendly nature makes up for all shortcomings.

DIY cell phone made of wood 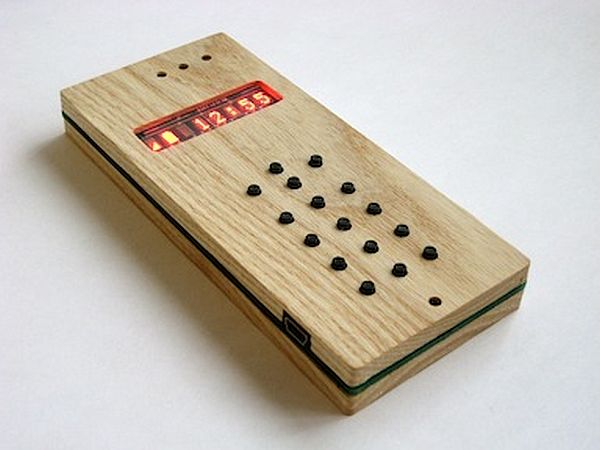 This is a wooden cell phone developed by a PhD student David Mellis. The device has a1.8-inch, 160 x 128 TFT LCD display, is compatible to any GSM network, and requires a standard SIM card to operate. The laser cut plywood makes its body, and the flexures beneath the surface enable the user to press the buttons. This cell phone works like any other normal cell phone but it does miss on some features that other Smart phones have. However, an eco-friendly phone makes up for all the missing features.

Cell Phones Made of Waste Wood by NTT DOCOMO 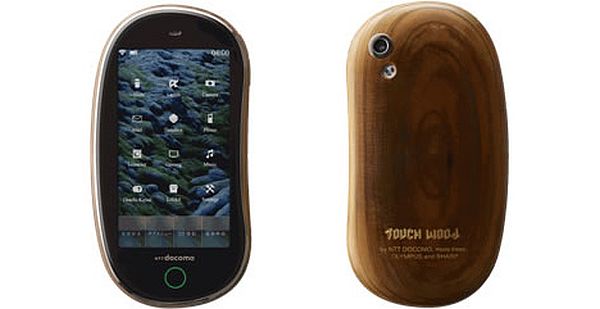 NTT Docomo has come up with cell phones sheathed with waste cypress wood. The cell phones have a natural cypress aroma, as no artificial colors and paints have been used. The amazing appearance and the awesome cypress aroma will make you fall in love with these wooden cell phones.

The wooden cell phones are an incredible gift for the person who wants to sustain the environment and to lead a healthy and a happy green life.