Set at the boundary between the American and the Eurasian tectonic plates, lies one of the most geologically active regions in the world, Iceland. It is a mountainous island located in the North Atlantic Ocean. Even though it is not a part of the continental mainland, it is still considered Nordic European. Volcanoes, hot springs, geysers and lava fields dramatically surround its landscape. The heat emitted from the steam of hot geysers is one of the major sources of energy for Icelanders.

An astounding 90% of space heating and water requirements of the country is fulfilled by the geothermal energy. In addition, a quarter of country’s electricity is generated through this geothermal energy. Apart from the 2016 UEFA European championship takeover, Iceland has also been in the headlines for other groundbreaking reasons. This time it is for treating the carbon emissions.
Transformation of acid to rock: 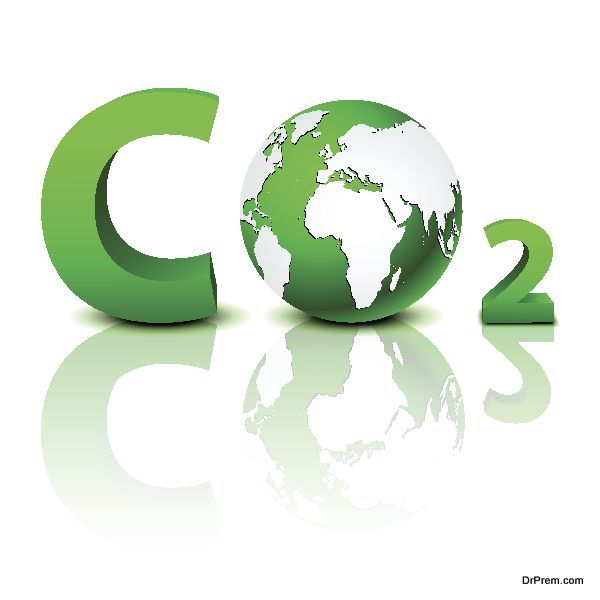 According to the analysts, it was predicted that almost 37 billion tones of carbon dioxide misuse would be discarded in the atmosphere this year. As a result, an assembly of engineers, geologists and chemists started working together along with The Hellisheidi Plant, which is the largest geothermal power plant in Iceland on a quest to bury the carbon dioxide waste under the ground. They will be putting up their learning to test and possibly develop a way to turn the carbon emissions into a rock.

It all started with conferences that were held by Prof Jeffrey Sachs to discuss various global issues such as climate change and water resource management. The former president of Iceland also attended the conference and decided to invite the dignitaries to visit Iceland in the year 2006. That is when they encountered Reykjavik Energy to start working on the project. A pilot project was set up in the year 2012, showing the mineralization process. Through this case study, it was learned that mineralization is comparatively quicker and cost-effective process. 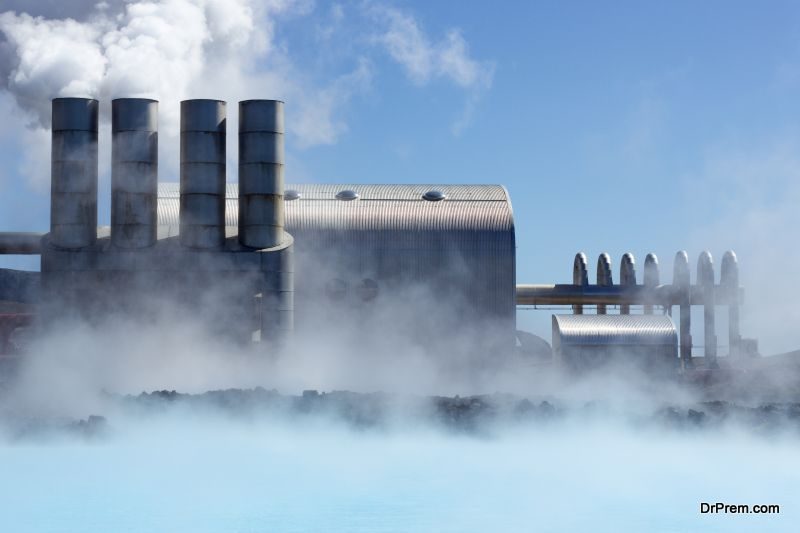 Geothermal power plants pump volcanically heated water from the depths of earth’s core to the surface. While doing so, they emit CO2 (Carbon Dioxide) and H2S (Hydrogen Sulphide). Ideally, such projects require removal of H2S, but in this case, it was discovered that they did not have to do so. In fact, they could treat gas directly with water, which would produce a liquid that can be reinserted into 400-500m deep rocks.

This process of mineralization cannot take place by using old rocks. Only the ones, which are rich in magnesium, calcium, and iron silicate minerals, can be used. Iceland is rich in basalt, which indicates that, the rocks are unaltered by the effects of the external environment. A series of reactions take place once H2S liquid was inserted into the rocks. Calcium combines with carbon to create carbonates while H2S reacts with iron in the rocks to form pyrites.

It was found that 95% of CO2 inserted in the rocks was mineralized over the period of two years. Therefore, as compared to the natural process of mineralization of CO2, which takes hundreds of years, this process is comparatively quicker. They have projected to inject an astounding 10,000 tones of gas in the rocks by the end of 2017.

By the looks of it, the numbers are impressive, but one also needs to keep in mind that it was a rather small project. The whole power plant emits a total of roughly 40,000 tonnes of CO2 and 12,000 tones of H2S within a year. In addition, this is just 5% of the total emissions of a coal-fired plant of almost the same size. The process also requires a certain type of rocks to be carried out successfully. Basalt rocks have proven to be ideal for such experiment. Moreover, the process as a whole is water exhaustive. According to the reports, 25 tonnes of water is used up per ton of carbon dioxide to carry out the process of mineralization.

The only way to bring about a balance is to use seawater. As the sea floor is basalt, it will help in facilitating the entire process. We will not be able to use the same quantity of CO2 as with fresh water, but it will still prove to be viable.