The use of photosynthesis in the production of biofuels is something we all have heard of, but how this process can be more potentially utilized, still remains under explored. The present indices about the low efficiency of photosynthesis show that with major crops like wheat and rice, we barely manage to squeeze about a five percent energy yield. But, this picture can be swapped by turbo charging the process of photosynthesis. 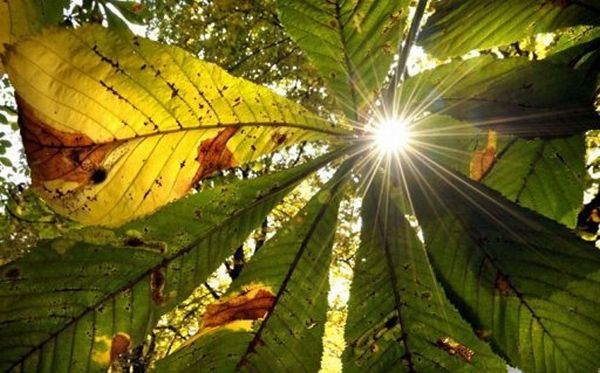 Scientists have come up with the concept of an ‘artificial leaf’, which will turbo charge photosynthesis for producing a good energy yield for commercial power. The foremost thing here is to understand the real potency of the process and how it can be harnessed for increased production.

Photosynthesis is synonymous with carbon fixation, and during this process the production of carbohydrates slows down due to the saturation of the catalyzing enzyme, Rubisco, and the light energy is lost as heat. On sunny days the plants produce larger amounts of electrons that cannot be handled by Rubisco and thus these electrons go waste. Scientists aspire to manipulate this enzyme for increasing the overall efficiency of photosynthesis.

Luckily nature has already endowed certain plants like sugarcane and algae with relatively better performing varieties of Rubisco enzyme and if successfully manipulated in other plants, particularly rice, these plants can become a major source of biofuels.

Director of the Institute of Molecular Cell and Systems Biology at the University of Glasgow, Richard Cogdell, wishes to upgrade this theme by using an artificial leaf we talked about in the beginning. This leaf would directly produce biofuel by making use of water and carbon dioxide. The technology is still in the nascent stages of development and hopefully it will transform the way we produce biofuels.