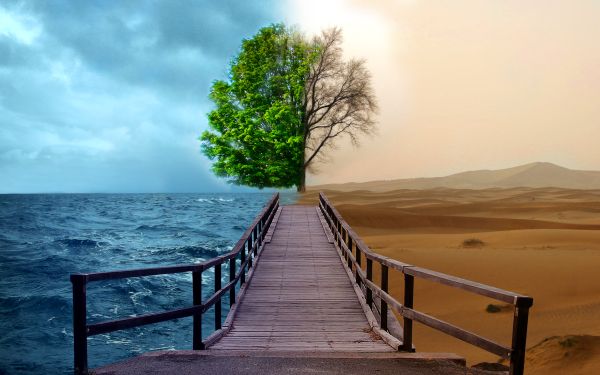 Before we focus on national level environment conservation policies, it is time to start with our own homes. Although science has demonstrated ways of energy conservation using solar energy, geothermal energy, etc. their routine application is yet to be implemented. Sometimes we resist change and at other times our pockets restrict us from becoming environmental friendly. Future will not spare us the option to play with environment and rigorous work is being done to bring to people affordable solutions that will change the way we use energy. Some of the up- coming technological changes that will soon become parts of our lives are given below. 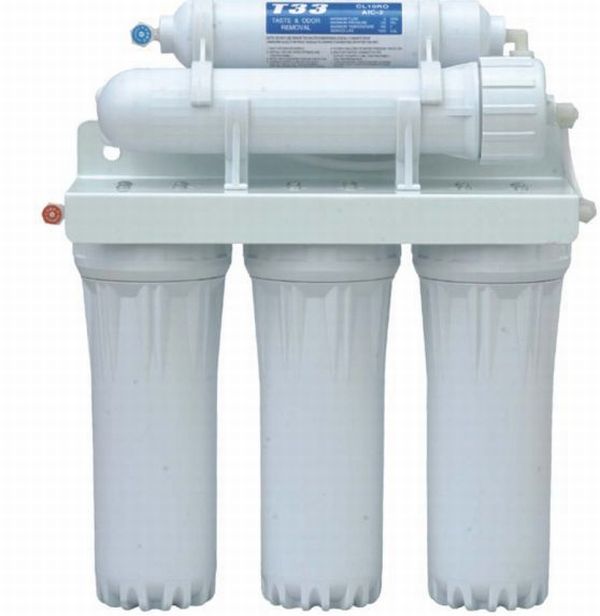 When ultrasonic waves strike water molecules, their cellular walls burst and the carbon bonds are released from the contaminants. This is the process that sonic water purifiers use for their water systems, giving water purifying a new dimension. 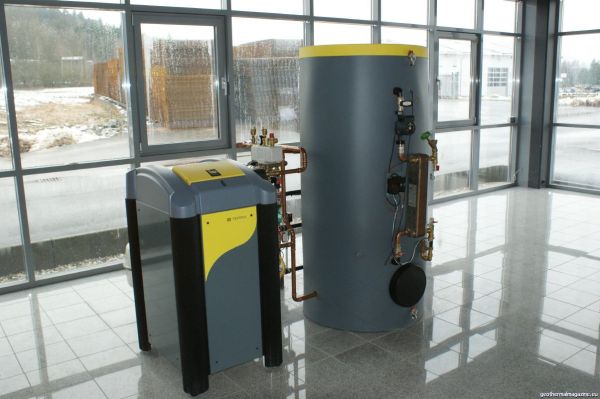 Gathering and using the heat energy inside earth for heating and cooling of buildings with the help of special geothermal pumps is being propagated among important energy saving methods. 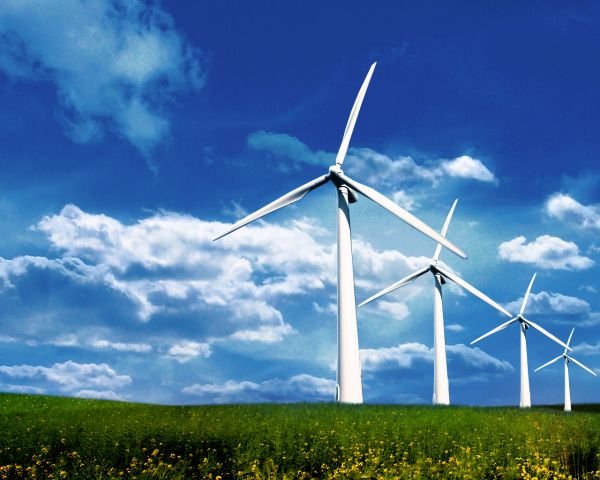 The wind generator commonly works with the help of wind turbines. Wind as a natural source is available in plenty and is renewable exuding no harmful emissions. The only limiting factor is availability of strong winds. Research is actively seeking to construct wind generators that will work efficiently even with light winds. 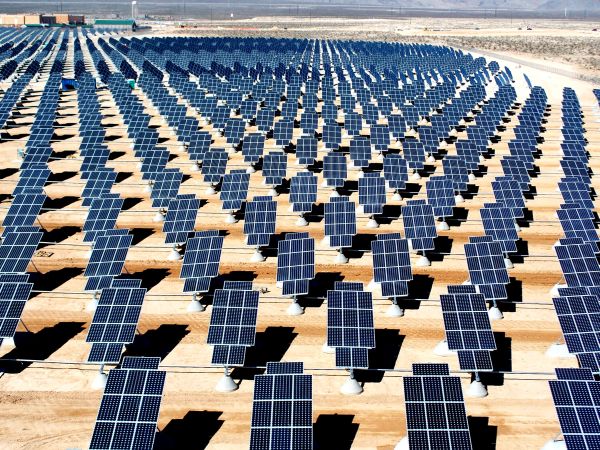 The word solar has indeed become a fashion statement. There is solar cooking, solar architecture, solar heating and who knows what the current efforts of research will yield in the future. Solar energy is captured through of solar panels and then used for various purposes. 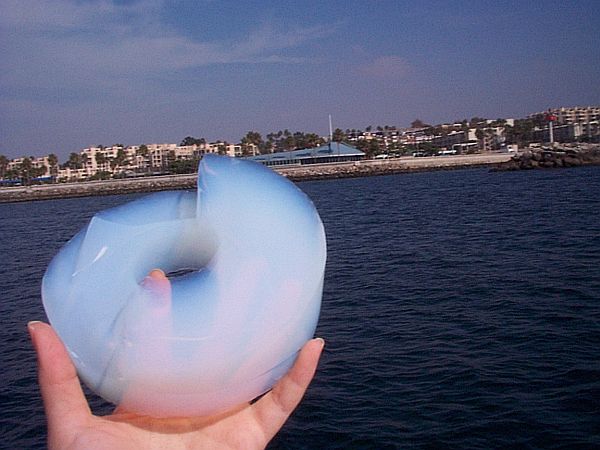 This expectantly wonder material, frozen smoke or solid smoke or even called solid air is creating quiet a buzz amongst the 21st century energy technologies. Still in the nascent stages of development, scientists aim to use this aerogel based technology to protect houses against harmful emissions and also against blasts. Aerogel is made by extracting water from silica, aluminum or carbon gel and replacing it with gas, thus making it the lightest solid form. 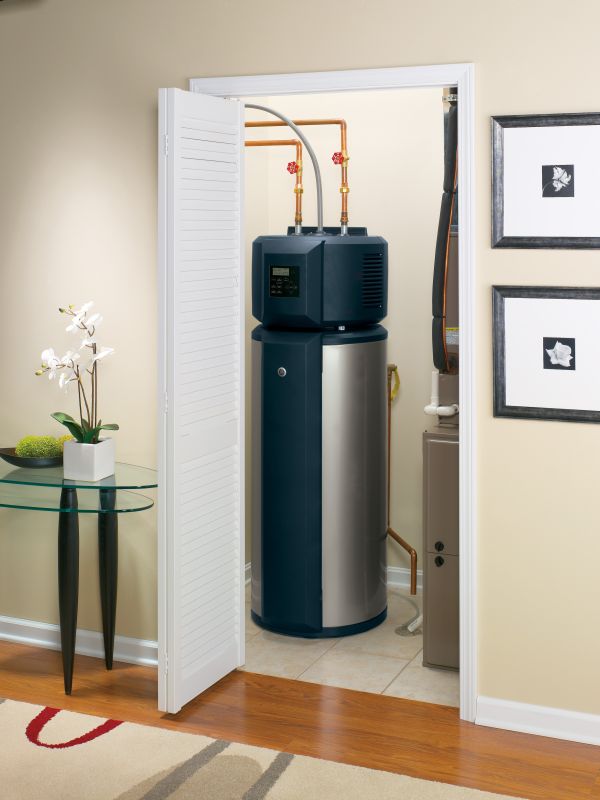 To economize on efficiency of water heating, hybrid water heaters are being developed that will integrate the technology used for both water heaters with tank and without tanks. This will give you access to hot water on demand, especially if it is a tankless version. 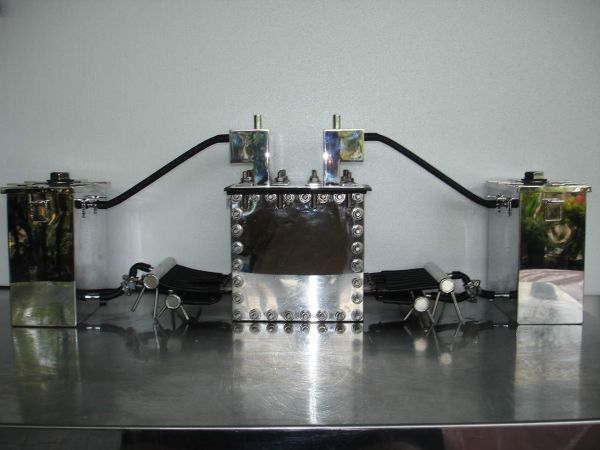 Hydrogen fuel cells directly covert the energy of hydrogen into electric energy. Hydrogen is not a source of energy as thought commonly, but it is a carrier of energy. Replacing energy sources with hydrogen is an ecologically logical step, since there will not be any harmful greenhouse gas emissions and also no residual pollutants, thus helping conserve the environment.