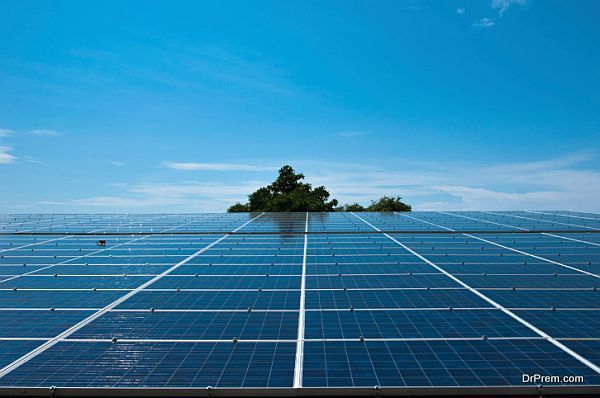 Apple has another solar powered data center in North Carolina, which uses photovoltaic cells that churn out 42 million kilowatts of power annually. This data center also has biogas fuel cell facility which helps in generating another 83 million kilowatt of power. The Nevada data center will not have gaseous support, but the lack thereof will be fulfilled by geothermal energy.

It seems Apple is determined to use only eco-friendly and renewable energy sources for its upcoming data center. Conjectures are being made that the tech giant may try to incorporate more eco-friendly ventures in other aspects of its business. Nevada gets good amount of sunrays that can be utilized for commercial purposes. Apple has hinted that it might opt for renewable energy sources for its up coming data center in Prineville, Oregon. 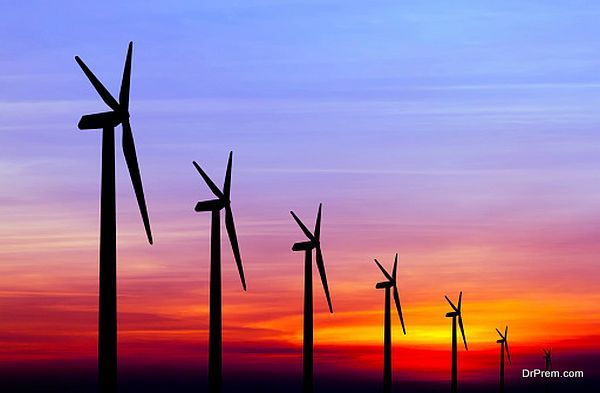 At the California Solar Powered Data Center around 120 solar panels have been installed for generating around 60 kilowatt powers for daily work. The computers, AC machines and overall infrastructure of the offices are dependent on renewable energy sources. There are few standby natural gas generators in cases of emergencies. The owners have also installed solar tubes for conserving electricity further, and making the offices even more eco-friendly. 24X7 monitoring and maintenance have helped this data center utilize the power from sun appropriately without any mishap.

The popularity and success of solar powered data centers indicate that soon there will be more corporate facilities which use solar energy and other renewable forms of energy effectively for cutting down carbon emission.