Some grocery stores nowadays have packets in their dairy as well as meat sections labeled organic or grass fed. These labels are an attempt to make consumers understand that these products are animal and environmentally friendly. In the following sections, we will look at effect of these on greenhouse gases, protection of animal species and on land usage. 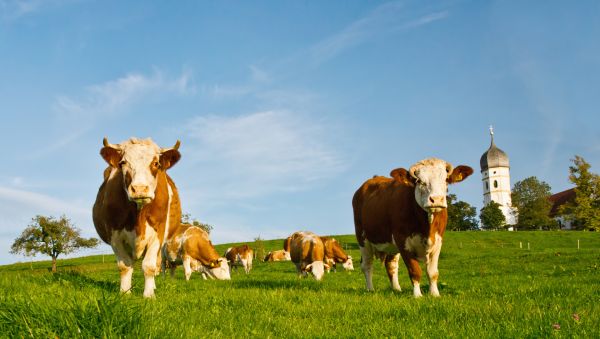 According to one UN report, livestock are presently using as much as thirty percent of land surface in the form of permanent pastures. Additionally, thirty three percent of land is utilized for production of livestock feed. Many will say that we should not grow grains for livestock and let them graze on such land. That is not possible since several animals require grains ranging from pigs to chickens. Apart from that, animals eating grass such as cows are large in numbers and it is impractical to keep aside land for grazing. It would be like keeping aside 10% of total land in the US just for grazing of animals. 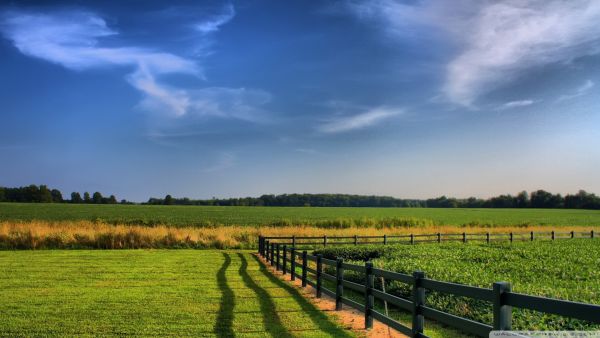 To manage livestock a lot many resources are required and consist of things like rounding up the animals, their transportation and protection from other animals. Many ranch owners put up fences to protect livestock but what it means for wildlife in the area is blockage in their path for searching food for survival. 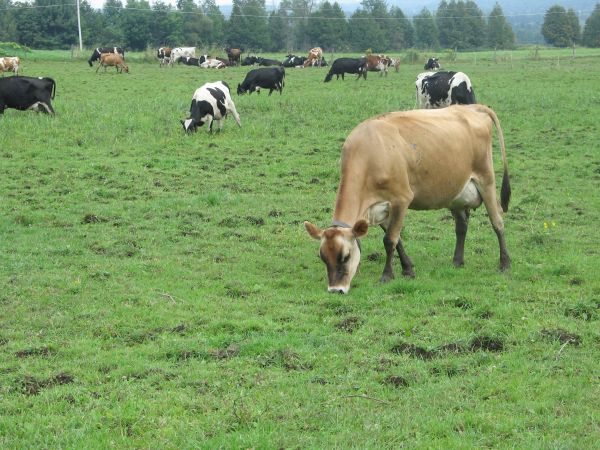 Common belief is that animals like cows and goats graze around and their droppings help to fertilize the soil. On the contrary, the droppings are high in nitrogen as well as other substances, which actually destroy the plants on which they fall. Gradually, the land becomes inadequate for grazing for a long time. 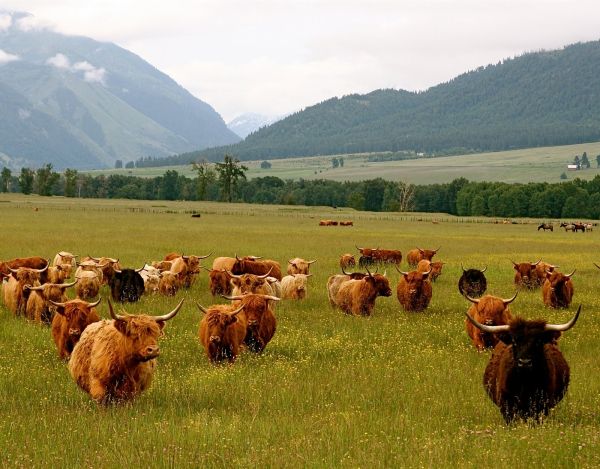 Free-range beef available in the US is actually raised in nations like Brazil and Hawaii. In Brazil forestland is been cleared for setting up cattle range and is the main reason behind rainforest deforestation. 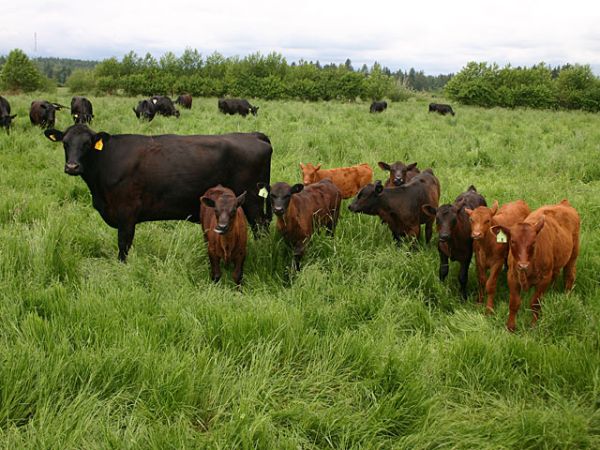 In recent research studies, it has been found that 50% higher greenhouse gases being produced by pasture animals as compared to factory bred livestock. An example that suitably explains the reason behind it is of cows, which take much longer to grow naturally as compared to farmed cows. This means they eat more and poop longer before being slaughtered which means they give out more methane into the environment.

Turning vegan and reducing reliance on animal products is the only way we can save our environment and wild life. Additionally, organic or free-range animal products are not what they seem; they actually lead to a lot of ecological destruction similar to farm animal products.