Saving the planet is one of the most important matters today and people from all around the world are aware of the dangers that surround the planet. They also know that the humans are responsible for letting loose the demons that are on the verge of destroying the environment therefore it is our moral duty to curb them before any damage that is beyond repairs. Eco friendly methods are evolving by the day that encourages sustainable living and using eco friendly products for majority of the practices such as building structures and decorating houses. There are many organizations across the globe that undertakes the task of measuring the sustainable level of the buildings that are made these days and one of them is LEED. 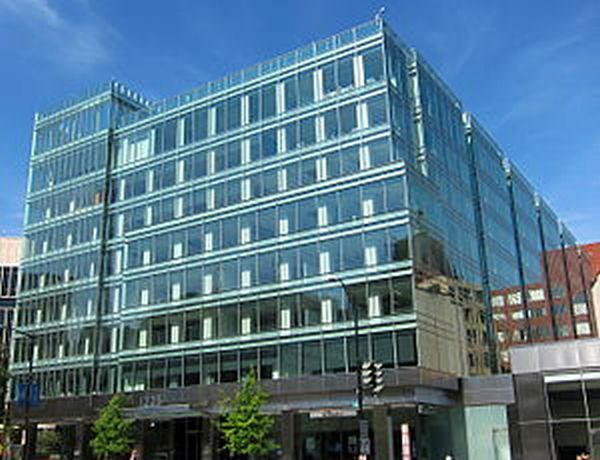 LEED happens to be the short form for Leadership in Energy and Environmental Design and it has been functional for over ten years. Let us discuss a situation that recently occurred and how a lumber mill lost a contract only because it was not up to the mark as per LEED standards.

Pollard lumber co: the lumber is not sustainable enough 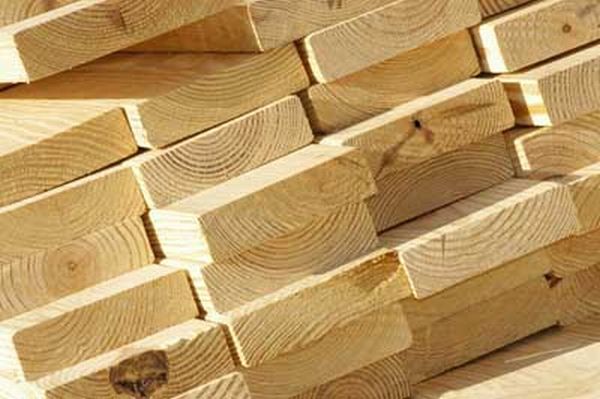 A building supplier got in touch with Pollard lumber as he wanted to build some government building in Georgia and needed lumber for the same. The deal was good and about to be finalized but one single question worked as a deal breaker. The question was that how exactly does Pollard lumber which happens to be family owned and operated commit itself to eco friendly practices. This particular mill is located in the rural areas of Applying and also has a certificate from some national forestry group which verifies that the timber harvested by them is sustainable and eco friendly.

However the certification did not work for the mill as it was not enough to get the contract for the government organization. The contractor who contacted the mill was actually looking for wood that would gain him more points by LEED which is number one rating when it comes to green buildings. LEED has been doing what it does for the past ten years and it has been on the cutting edge of an explosion regarding sustainable plus eco friendly building construction. LEED is administered and backed by a non profit organization called U.S. green building council and you will be surprised to note that LEED is responsible for putting the sustainable stamp on no less than 1.5 million square feet of the new construction that begins every day across the world. 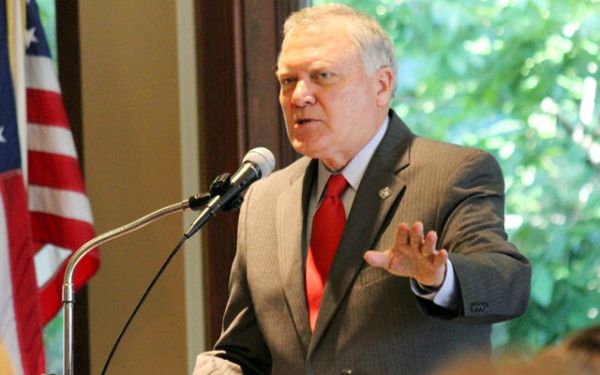 The LEED is working for the environment but recently it has been getting a lot of negative reviews from various legislatures and governments who have accused LEED of utilizing unfair standards. It is because of these unfair standards that many of the timber growers have been kept out of the loop of green building as it was put forth by the dissatisfied governments and legislatures. In Georgia the Gov. Nathan Deal utilized an executive order so that the state government building projects can be stopped from taking a green signal from LEED.

It is not just Georgia which has taken such drastic steps against LEED but Alabama, South Carolina and Mississippi have also passed similar orders. The lawmakers in Florida have passed a similar bill which is yet to get its signature from the governor. Nathan Deal also gave a speech supporting the actions he has taken against LEED and he said that almost ninety nine percent of the forests in Georgia were not even taken into consideration due to the unfair measuring standards of LEED.