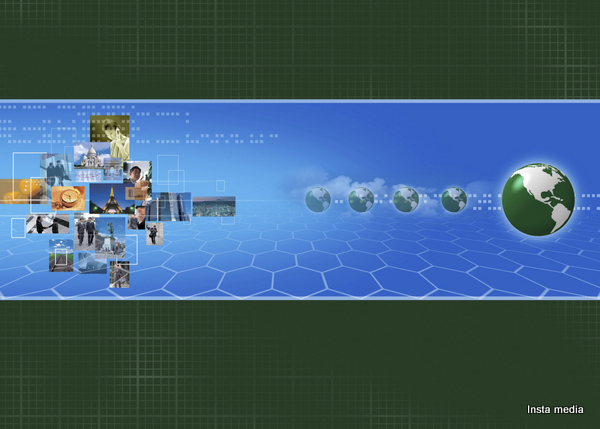 The concept of going green is finally reaching a new high and gaining more attention than ever. This concept encourages people to adopt sustainable or eco friendly practices and products in order to save the environment from the problems such as pollution and global warming. Many businesses have adopted eco friendly methods of producing and now their decision has finally paid off when the practice of going green is becoming beneficial in the monetary sense as well. The businesses that are yet in the dilemma to adopt eco friendly practices will be glad to know that the businesses that did are now feeling more than glad about their decision.

The office depot tracking poll that was conducted in the year 2012 clearly showed that almost sixty one percent of small enterprises were trying their best to turn green and seventy percent were all set to go green in the coming two years. Let us talk about some businesses that have already tasted the success by going green.

Going green is a wonderful option after all 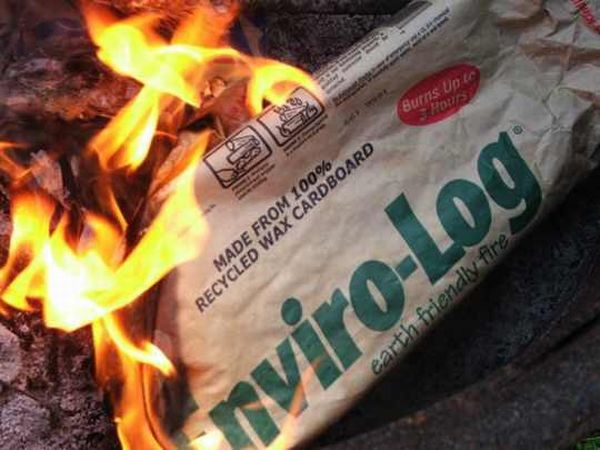 The first business was established in the year 2004 in Georgia and is named Enviro-logs. This enterprise makes fire logs from waxed cardboard boxes that are primarily used to transport goods. The wax from which the logs are made happens to be food grade safe which means that the fire logs pose no threat to the environment when they burn unlike wooden logs. The founder of the company shared his journey and told that it was informational marketing that helped his business a lot. At present enviro-logs is the third largest producer of fire logs in the country.

Jesse Laflamme never thought that he would be working on a farm which was founded by his grandfather. This 200 acre farm is now managed by Jesse along with the unending support from his wife. Today the egg farm owned and managed by Jesse is one of the leading ones in the area and produces organic eggs. The third business on the list we are discussing today is owned by David and it is name eRcyclingcorps. The main function of this particular company is to refurbish the old mobile phones and then sell them in the developing nations. 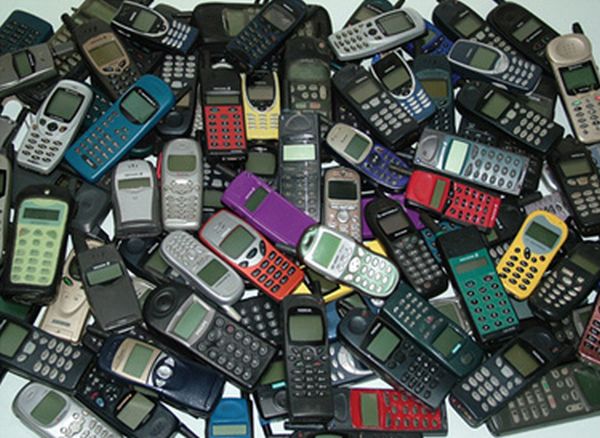 If in case the old mobiles they get are beyond any repairs then they forward them to the recyclers. Since the year 2009 this particular organizations has gathered no less than ten million old cell phones. David said that the business is doing really good but he feels sad about the people who just discard their old mobiles without even thinking about the danger they are letting loose on the environment. There are many such green businesses who have decided to contribute their share by adopting greener ways and making this planet a better place to live.

The Mother Nature Network or MNN is the fourth business enterprise which we will be discussing today. Joel co founded this particular firm in the year 2009 and Joel is actually an ad agency executive. Chuck happens to be the other founder of this organization who is primarily an eco activist. MNN used to cover only news that was connected to the environmental issues during the initial years of its launch. With time it evolved and began covering other topics as well such as family, travel, home and wellness. One of the founders of this organization said that their main focus is on the responsible consumers who are connected to one another by their thoughts. These were the four businesses that took the smart road of going green and finally got success.