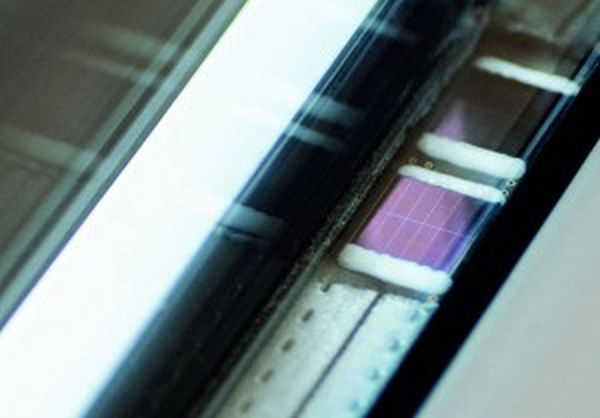 The size of the chip is very small and is fit across a 10mm double glaze split on the main frame, which duly separate the two glass panes. The window space allows the solar light to go in, powering the chip irrespective of the weather conditions.

Incredible features of the chip 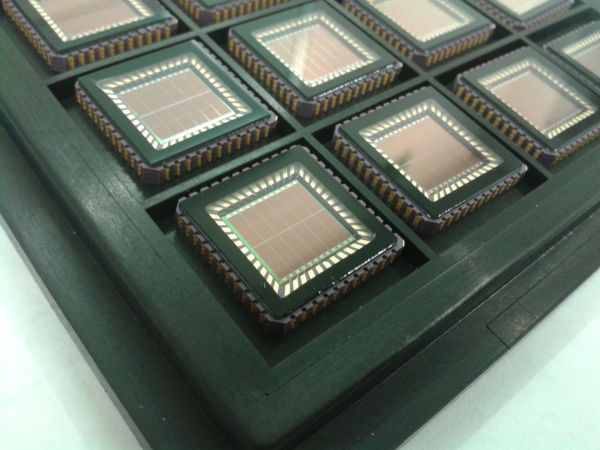 The chip is embodied with magnetic and acceleration sensors, which measure the amount to which the window is left open. It also has a radio that effectively communicates all the information so collected to a base station. The designers have done a phenomenal job with the chip. Overcoming the challenge of filling it and evening the surface before coating it with the solar cell was a difficult task as per the designers but they managed it quite impressively. They crafted the chip efficiently so that it runs from a solar cell in the winters and through the night as well.

The processor and the chip are both extremely small that makes is the chip quite fragile. The device is highly energy efficient since the sensors can be switched to sleeping mode whenever possible. The wake up pattern of the sensors can be customized as per the requirements of the users, say in few minutes, few seconds and more. The prototypes can store power for consumption in darkness for nearly thirty hours. The efforts are also being made in adding efficiency to the device for storing energy, enough to run through two weeks of darkness.

We can say that this solar powered chip is quite an intelligent one. It senses if the window is left open while the heating system is on, and reports this immediately. It also detects shocks. For example, it reports about the breakage of the glass when a ball hits the window etc. It also reminds the homeowners to ventilate on a regular basis. This device, warns the homeowners if they leave the house without remembering to close the window as well. The best part about this is that it also offers protection from the intruders, which makes the chip an all in one reporting, protecting, warning, and reminding device.

The solar powered wireless censor chip is an incredible eco friendly invention that has active sensors embedded to it, which report of the windows being left open. It provides protection from the intruders, also warning about any breakage of the window as well.