With our natural resources being at constant risk, pollution levels are at the all-time peak. Let us not forget the damages the environment has sustained overall.  Over the past few years, we have seen the various effects of high pollution levels on the environment. What makes the situation worse is that there are various factors that are contributing towards the reduction of our natural resources. Well thankfully, with solar panels now 90% cheaper, there is hope for change. 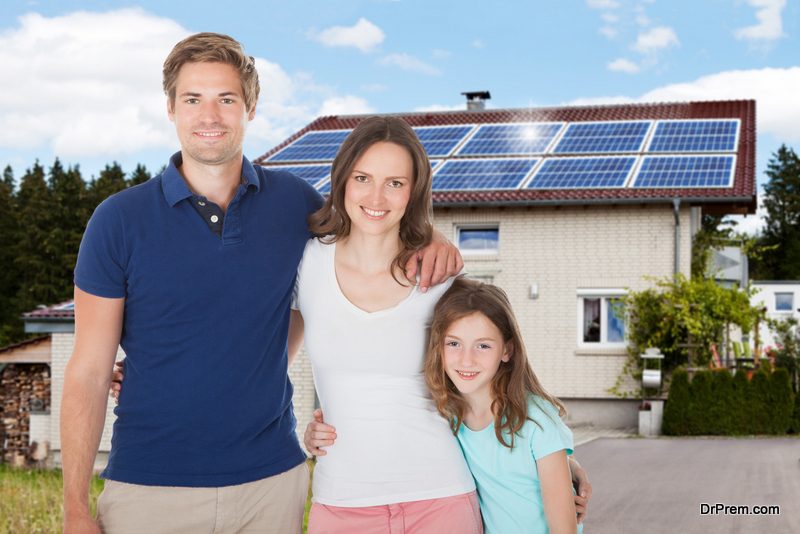 In order to prevent any further damage to the environment and to cater to the basic needs of people worldwide, solar panels provide a ray of hope. With the implementation and installation of solar panels, we have a chance to save some of our natural resources. It also helps to reduce the pollution levels.

The whole idea of going green is at its peak. People are doing whatever they possibly can in order to reduce the effects and damage on the environment. In the attempt to save whatever they can, solar panels have become one of the alternate sources for renewable energy.

Even the Governments across the world are taking concrete measures for helping the environment. For this, they have made solar panels now 90% cheaper than what they were 10 years ago. With the help of stringent environmental related policies, better infrastructure and pollution reducing programs, they are leaving no stones unturned to help the world in every way possible. 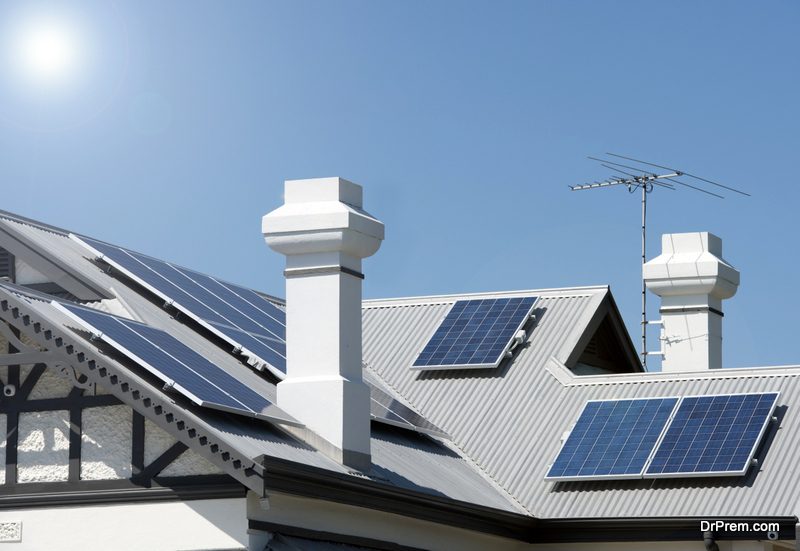 Experts and market researchers have been keeping a very close eye on the charts. The significant growth as the industry is also a move to help in dealing with the drastic climatic changes that have been going on. With the prices reducing from what they were, it has now become very easy for people to buy solar panels from the market. 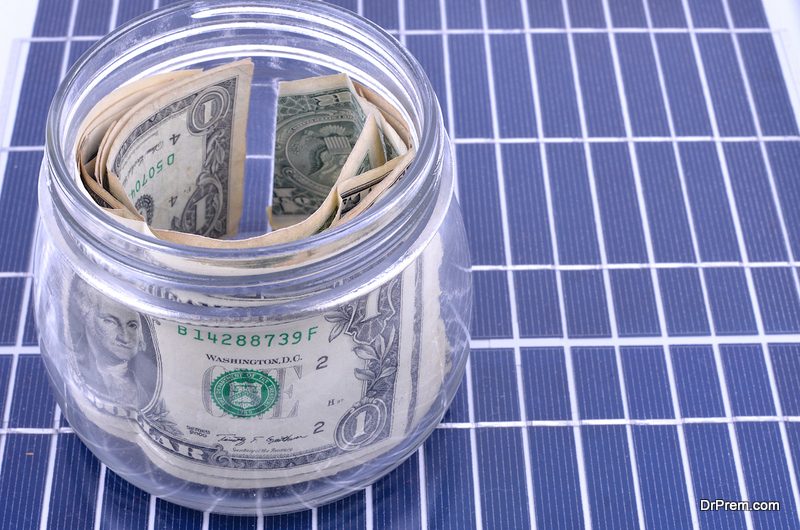 China and UK are one of the most prominent and well-known markets for solar panels. There was a time when these panels used to cost a bomb. In the attempt to make it easy for people to gain access to this useful thing, even the Chinese government has taken certain significant measure.

The advancement in technology has made it possible today for people to lead a better life. Apart from the fact that home products are now being equipped with solar panels wherever possible, even manufacturing units and other such commercial activities are making a shift. Tech Giants like Apple and Google have made a variety of moves towards this front.  Let us look at the UK and China market for solar panels individually.

The contribution of China in the reduction of the process 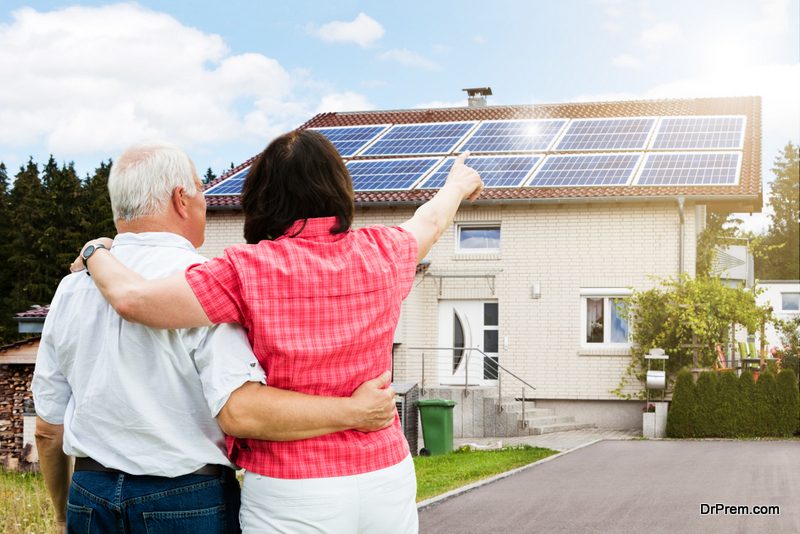 As per the recent findings, The Government of China has slashed down the process of buying and installing the solar panels drastically. Market predictors also state that by 2020, it should slash even more. Even the Trump administration has been working very hard for this. The main idea is to make the pricing of solar panels as low as possible.

The predictions made are that the prices can fall to up to 38% in the next 2-3 years. If this happens, then it will become all the easier for commercial projects to take care of their needs. Companies that deal with such requirements have been on their toes.

Even the Governments across the world are looking out for ways wherein they can install more solar panels across the countries. This is very important, especially if they want to take control over the damages done and repair the environment.

A look at the UK market for Solar panels

The UK market is still a growing market in many ways. Now that the solar panel prices are reducing and this has made solar panels now 90% cheaper, the market and the customers are set to benefit from the slashed price. As more and more companies are establishing themselves in the industry, there is a better chance for the significant growth of the solar panel industry in the UK.