Understanding the Importance of Disposing of Chemical Waste Safely

Chemical waste is the waste that is produced from harmful chemicals, generally produced by large factories, but not only limited to these large workhouses. There are various governmental and regulatory bodies that monitor and manage the proper disposal of waste. Although they are not interchangeable, nearly all chemical waste can be classified as hazardous waste. If a chemical waste is considered hazardous, it will have corrosivity, toxicity, ignitability, and reactivity. Just because chemical waste isn’t listed as hazardous doesn’t mean that it has no negative effects to it. Like all waste, if not properly disposed of, it can create a multitude of problems. 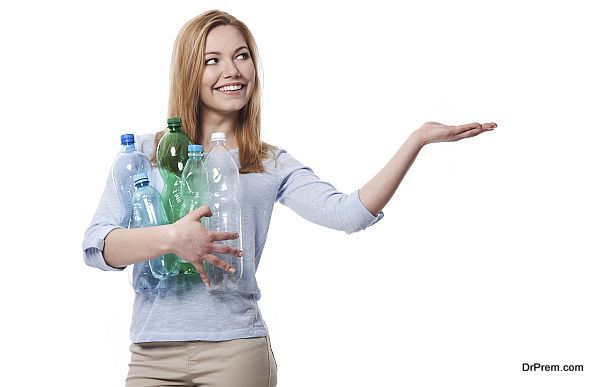 Many industrial processes possess the potential to produce hazardous waste simply due to the numerous products available in today’s market. Numerous products are created to make our lives easier, but often the materials used are not always fully researched, or the production process creates chemical waste.

One example of this is BPA and how it was banned from being in plastics a few years back. Originally, it wasn’t thought to be harmful, but later studies and effects of the chemical were discovered, and it was deemed harmful. It is hard to know the effects of different materials without the test of time. However, many regulations offer cautionary warnings for chemicals that might be similar to known hazardous ones or create unusable chemical by-products.

Along with warnings, many regulatory agencies provide specific instructions to properly dispose of created waste. Often, it is a demand for the product that contributes to chemical waste, but also the production methods of the company. All the time, more natural substances are being discovered that work just as well as their chemical counterparts but produce far less or no chemical waste.

The Effects of Chemical Waste

This kind of contamination can cause all sorts of illnesses in people, from mild irritation like an allergy to serious cases that could even result in death. As far as the environment is concerned, it doesn’t fare any better to improperly disposed chemical waste. Waste that cannot be broken down causes a lot of pollution, which directly ties to the usability of natural materials. 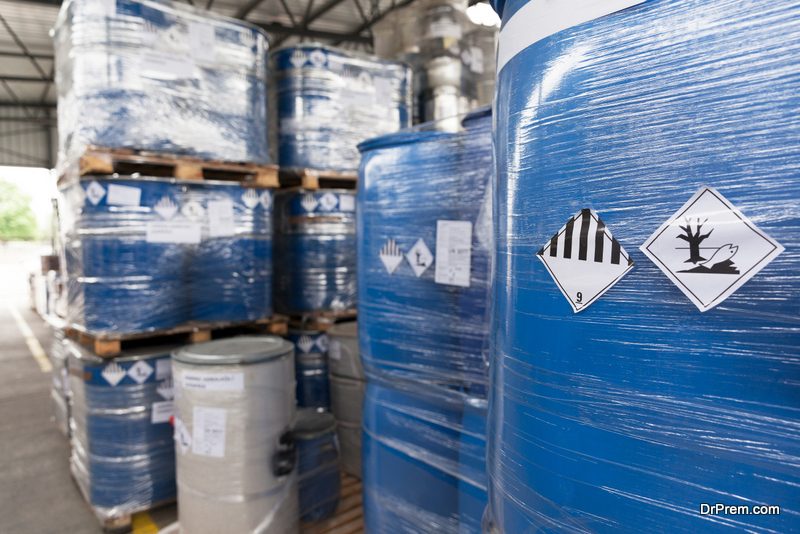 Safe disposal of chemical waste begins with the proper storage of chemical waste. When chemical waste is stored according to state and federal regulations, it is easier to keep under control. Containers should always be labelled, placed close to wherever the waste is generated, and out of the way of daily lab activity. The facility should also employ specialty technicians who are licensed to dispose of the chemical waste.

We all know that taking care of chemical waste is important, but it can be hard to do when factories are put under such high demand by consumers. Little steps, like choosing more natural products, and researching the effects of how your favourite products are produced can be eye opening. It is easy to brush off one product here or there, until you realize that these products and the chemical waste that they create are multiplied by billions of people.

No matter where one is located, whether part of a large factory or in Perth, chemical waste management is important. Each small step taken to ensure safe disposal adds up. On a residential level, this could include following local regulations for disposing of materials like paint or cleaning solutions. Nearly every process creates a form of waste. That’s simply part of creating. Knowing how chemical waste affects you and your environment makes it far more appealing to dispose of it properly before suffering the negative effects thathave to be dealt with.

Get the facts on formaldehyde in bamboo flooring

Solar Panels Now 90% Cheaper Than A Decade Ago

A Brief Guide To Choosing The Right Packaging...

What Are the Main Benefits of Credit Cards?

8 Tips for Ecology Students You Need to...

Why the all-electric Mustang Mach-E Is Better than...

Why Medical Insurance For Family is The Need...

What are the Cheapest Electric Vehicles?

Refurbished Furniture is the Way to Go for...

How To Create A Christmas Stocking Using Eco-Friendly...