Simple Things You Can Do to Reduce Your Environmental Impact 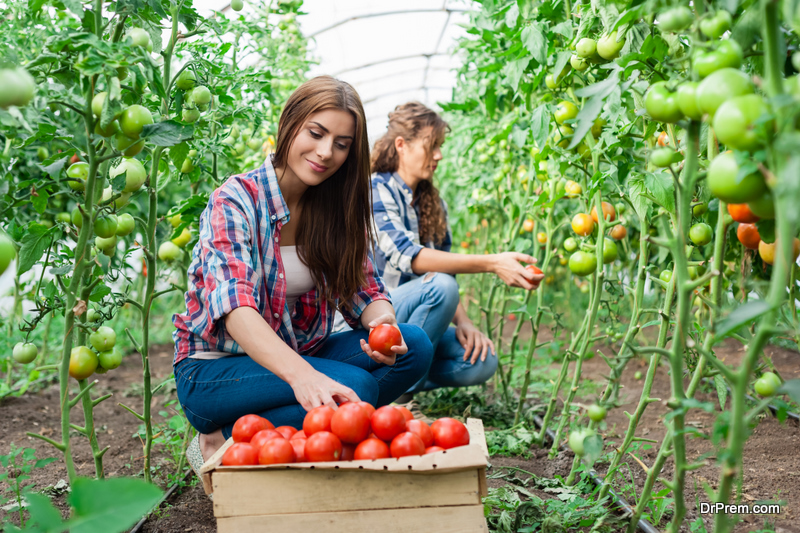 We all know that there is more we could be doing to reduce our impact on the environment, but it’s often difficult to know where to begin, especially if you’re just starting out on your eco journey. But in reality, there are plenty of quick and simple things you can do to live a more sustainable life. 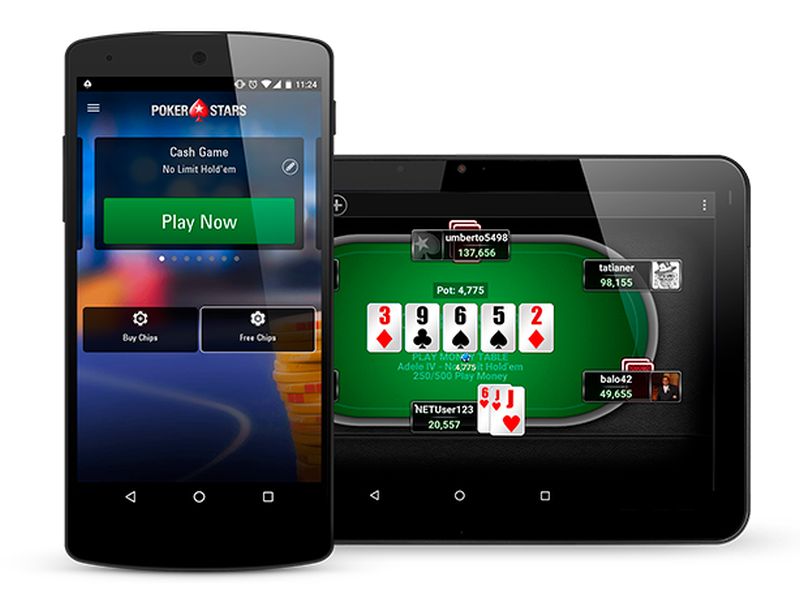 Companies like Apple are very good at making their latest smartphones sound like a major upgrade on the previous one. The reality is a little different though. If you already own the iPhone 11, you’re not going to see any major benefits by buying the iPhone 12.

In fact, you can still do most of the same things on a five-year-old smartphone that you can do on a brand new handset. For example, the PokerStars mobile app will run on Android 4.4 and up. This version of Android (known as KitKat) was released in October 2013, meaning even a Samsung Galaxy S5 would be capable of running it. Similarly, PUBG Mobile works on iOS 9.0 and above, making it compatible with the iPhone 5S which hit shelves back in September 2013.

By keeping hold of your smartphone for longer, you’ll significantly reduce your environmental impact. Manufacturing a new smartphone accounts for around the same amount of CO2 emissions as recharging the same one for 10 years. 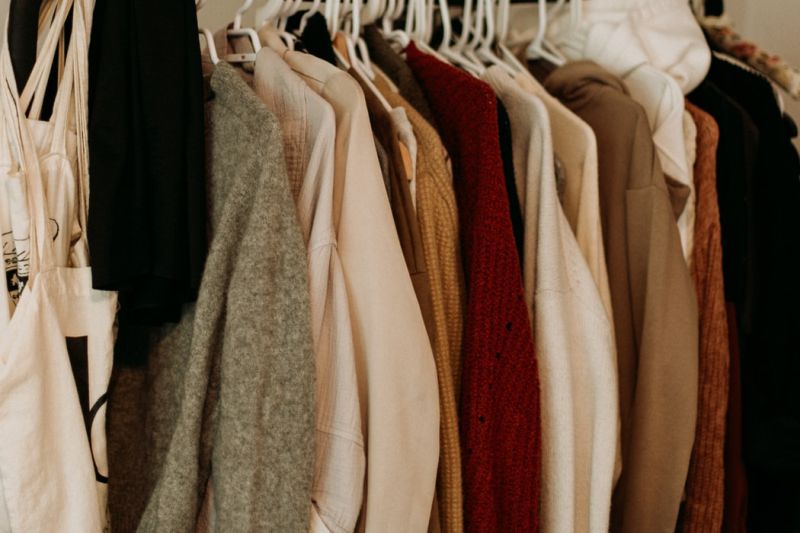 The fashion industry has changed a lot since the first half of the 20th century. Your grandparents and great grandparents would have had just a handful of items in their wardrobes, but globalization and the rise of fast fashion has changed this dramatically.

Today, 9% of consumers report buying clothes at least once per month from a supermarket, while 18% say they buy at that frequency from dedicated retailers. A further 5% buy as often as once every two weeks. WRAP, an organization that promotes waste management and recycling, has reported that £140 million worth of clothing is sent to landfill each year.

Clothing production is a big polluter. The fast fashion industry is the world’s second biggest polluting industry, behind only oil. So simply wearing the clothes you already have is going to make a big impact on the environment.

When you do buy clothing, looking for sustainable materials like bamboo and organic cotton may help by limiting chemical damage to soil, but these can come with their own drawbacks.

Repairing garments when they get damaged, using hand-me-downs, and buying secondhand from charity shops and sites like eBay can also cut down emissions, since new items aren’t being produced each time. 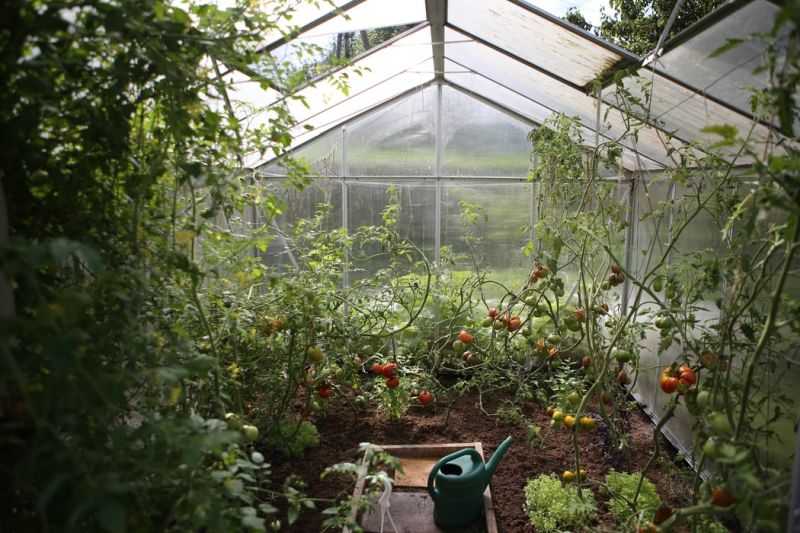 The vegan movement has seen a dramatic increase in the number of people taking its message on board in recent years, with many people making the switch to cutting out (or cutting down) animal products.

Eating plant-based foods can help reduce the production of greenhouse gases. Around 14% of global emissions come from animal agriculture, which is more than all forms of transport. Switching diets may also help to combat world hunger since more of the animal crops grown for animals could be directed to humans.

Eating local will also reduce the emissions from transport. For example, chia seeds have become popular in Western diets in recent years, but they are predominantly grown in Latin America. Flax (or linseed) contains similar amounts of nutrition and is grown in several European countries, including the UK and France. Therefore, eating these instead of chia will improve your environmental impact.

Eating foods that are in season also reduces the need to transport them. In many countries, we’ve become accustomed to being able to eat the same foods year round, despite the fact that changing seasons mean we can’t always grow them where we live. You can also grow your own fruits and vegetables for the ultimate local produce, since it’s only transported a few steps to reach your kitchen.

For example, in the UK, tomatoes can be grown but only during the spring and summer. To eat tomatoes summer-round, we need to import them from Spain, Morocco, and other warmer nations. So opting for veggies that are in season means you can reduce transport of foods even more.

Carbiolice, The Start-Up that Transforms Plastic into Compost

How the environment of the school inspires creative...

How to Waterproof your House Sustainably?

The Value of Used Cooking Oil

Why it’s Vital to Think About the Environment...

Should You Invest In a Home or Apartment...

Marketing Strategies for Your Green Business