Scientists have successfully identified the molecules which naturally clean earth’s atmosphere, making it pollution free. These newly discovered molecules will convert pollutants into aerosol drops that will eventually lead to the formation of clouds. Named after German Chemist Rudolf Criegee, who first hypothesized about this molecule in 1950s, the Criegee intermediates oxidize pollutants like nitrogen dioxide and sulfur dioxide. This chemical reaction produces aerosol-forming compounds like nitrates and sulphates which then help in the formation of clouds. 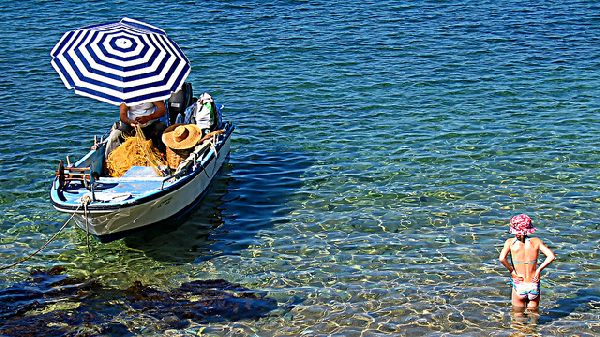 Also known as carbonyl oxide biradicals, these are produced in the atmosphere by the reaction of Ozone and some chemicals released by plants. According to scientists these molecules are the most important link for understanding the reaction of unsaturated compounds with ozone in the atmosphere. According to them, this reaction directly contributes in the oxidation of hydrocarbons of sulfur and nitrogen in the lower atmosphere and leads to the formation of secondary aerosols. While these aerosols cause health problems associated with a photochemical smog and low visibility for a certain period of time, they also have positive implications on climate change because of the formation of earth-cooling clouds.

The new finding could open up new avenues for tackling global warming, especially at a time when present efforts are said to be insufficient for stopping the ever rising global temperature. More alarming is the fact that about 2/3rd of total rise of 0.8 degree Celsius in the last 100 years occurred during the preceding 30 years alone.

However, it is still too early to expect much from the new discovery as scientists now face the most difficult task of finding artificial applications of Criegee against global warming. The research was conducted jointly by scientists from Sandia’s Combustion Research facility, University of Manchester and Bristol University. Efforts are still in progress for developing a more practical solution.