Over the years, we have seen a wide variety of trash-collecting devices. Some were garbage-seeking waste bins, while some were drones designed to pick up trash. Ocean cleanup project came up with floating barriers, while static sea-bins were invented to clean ports. Urban Rivers is a non-profit based in Chicago that has perhaps come up with the most novel idea to clean a river. They have created a waste collector, conveniently named ‘Trash robot’. The robot is capable of being controlled from anywhere in the world through a web browser. 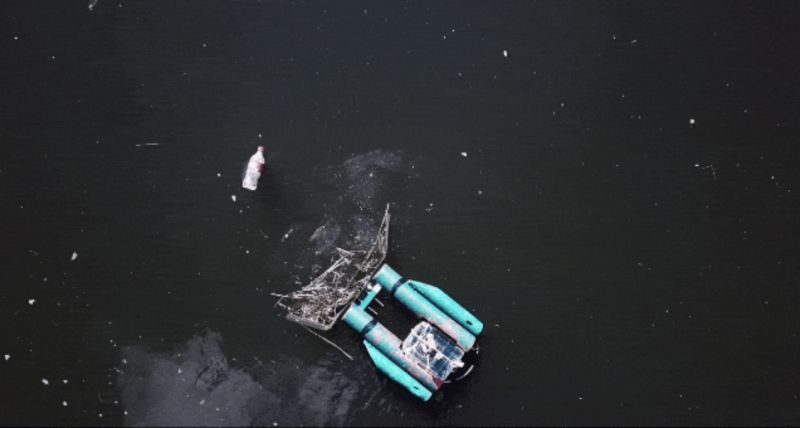 Urban Rivers spokespersons claim that it was exciting to have made a game out of the trash robot. say that they made a game out of it. Now, virtually anyone from anywhere in the world can control the robotic trash collector and do their bit to clean up a polluted river. The trash robot cleans up any river of all types of floating trash and collects it in a designated area from where the trash can be removed easily. The players get points based on the amount of trash they collect. 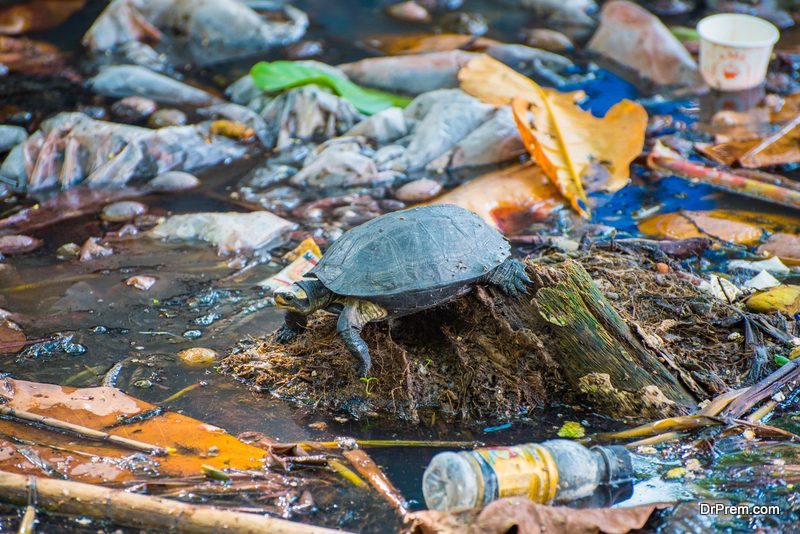 Urban Rivers has tried to clean up the Chicago River in the past using a large floating garden, but trash kept plaguing the garden. They also tried cleaning up by hand, using a kayak, but more garbage seemed to always make its way into the river. Since then, they went back to the drawing board and came up with the interesting idea of the trash robot.

The idea of a robotic trash collector sounded great, so they got to work and developed a prototype. They then hooked the robot to a Wi-Fi transmitter and the task became a much more fun and involving experience. It seemed like a pretty good idea to take the entire platform online and they turned to Kickstarter. 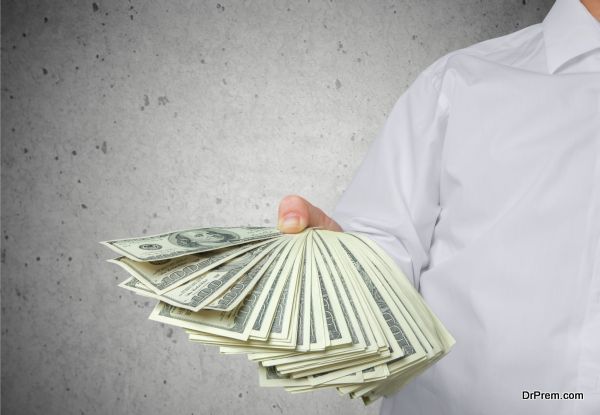 Urban Rivers intends to build a second version of the river cleaning trashbot that is estimated to cost $5,000 and has now been fully funded. They are positive they can have 2 trash robots clean up river operations if they can raise over $10,000, and hence they are asking for support from the community. The higher funding will also allow the founders to equip the robots with better accessories that will improve the overall experience. The robots are expected to make their debut in the Chicago River this summer.

Pledges start as low as $10. If all goes to plan, the trashbot should be up and running by April 2018. You also have the opportunity to rename the robot if you do decide to pledge $1000 to the cause. 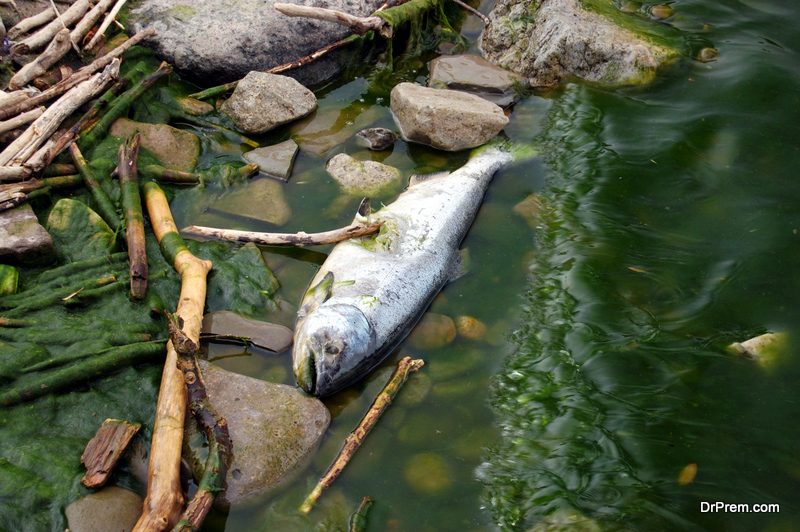 The trash robot cleans up river idea is not one without challenges. Urban Rivers has spoken about the challenges they are facing to make this model a working one. One of the risks that they have been quite honest about is that there is a chance that this concept may never realize itself. The prototype tested so far has had issues that have been fixed, but they are not really sure what kind of challenges version 2 may bring with it.

The other challenge is vandalism. The robotic trash collector is a remote-controlled device and if it wanders too far, there is a risk of vandalism and subsequent damage. To combat this risk, Urban Rivers has fit the river cleaning trashbot with a GPS and a tether will be secured for the additional safety of the robot.

Also, there is always the risk of online attacks that may cause damage or loss of the device. They know it is a grave issue and will have only the best software security in place to negate this threat. There is only a minimum amount of damage that can be done. They fear that the robotic trash collector will be repeatedly crashed and damaged by hackers. To prevent this, there will only be a specific area within a boundary where the trash robot cleans up river operation will take place.

Though minuscule in scale, the trashbot could very well end up cleaning the river of all trash. Chicago River has always had a problem with trash. The Chicago River is a Civil Engineering Monument of the city of Chicago. As such, the unreasonable amount of trash in the river not only leaves a bad impression on those who live in or visit Chicago, but it also threatens wildlife in the area. The river cleaning trashbot shows excellent promise.  The best part is, it is going to be extremely fun to carry out this operation.