Lake Kivu is one of the great lakes of Africa located in the Rift valley. It covers 1040 sq mile and sits in a volcanic area between Rwanda and the Democratic Republic of Congo. Within the lake, under a pressure of 1000 ft of water, remains dissolved and undisturbed methane that is formed due to carbon dioxide, which emerges from its bottom. The problem is that an earthquake or flowing lava can release these gases, and above all methane can explode if it comes in contact with air, under certain specific circumstances. In case of such an event about 2 million people living around the lake will have to face serious consequences. 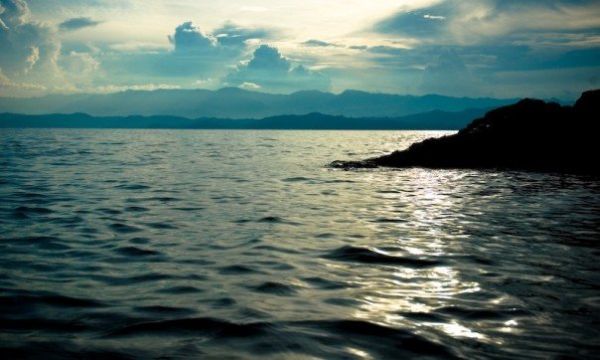 To overcome the future tragedy, a grand engineering scheme is launched by the Rwandan Government. Named KivuWatt Project, the plan is to suck up methane, from 1000 feet below and transfer it to a plant nearby. To do so New York City and Rwanda based energy engineering company named Contour Global will come to play, and four huge pipes cum risers will be dropped at 8 miles offshore for pulling up carbon dioxide and methane. Methane will be piped to a newly set power plant whereas carbon dioxide will be returned back and stored at lake. The process will remove methane hence relieving pressure and reducing the chance of release.

Analyzing the project, energy consulting firm of Australia, Sinclair Knight Merz has warned that KivuWatt can explode itself, releasing gases, if not operated carefully. But, as per Augusta Umotini, Rwandan Government engineer, there is no such risk. The concern is the project may alter the chemistry of lake. It may become more acidic and give rise to algae. This will affect marine life as well as the people who rely on fishing for food and livelihood. To overcome the possibility it will start with a small pilot stage so that all the changes are well monitored. From next year it will start generating electricity using methane.

At present, electricity is generated using imported diesel fuel, but if the project is successful it would increase the country’s production of electricity to a double, reducing its dependence on foreign fuels.