Researchers have developed a method of generating electricity from plants. This method involves interrupting the process of photosynthesis and redirecting electrons before the plants start making sugars. This is a major discovery as plants function at 100% efficiency during the process of photosynthesis. This means that every photon derived from sunlight is converted to electron. In comparison, most solar cells that are used presently operate at only 12-17% efficiency. This new technology can make huge difference to solar power generation. But first, the economics and technology hurdles have to be worked out. Read on to find out all about it:

How is energy/electricity generated from plants 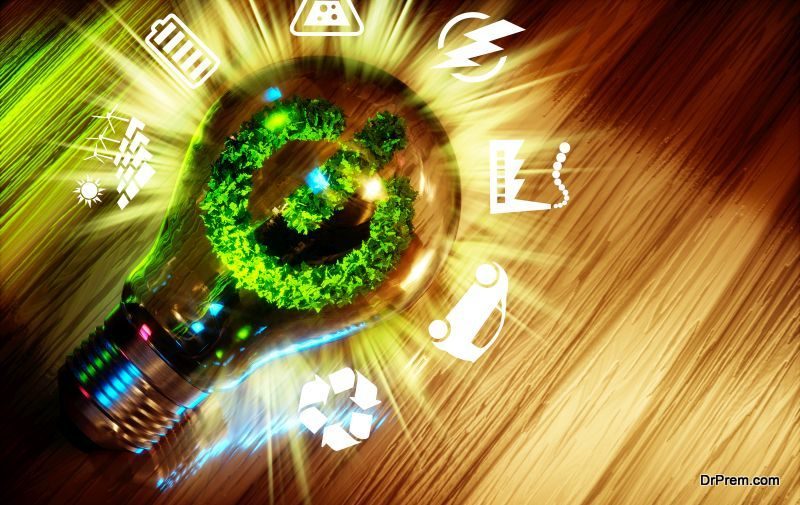 Photosynthesis is the process by which plants convert energy derived from light into chemical energy, and organic matter. A part of the organic matter is used by the plants for plant-growth, but the greater part is not used by the plants, and is excreted into soil via roots. Around the plant’s roots, there are natural micro-organisms that break down organic compounds to receive energy, and electrons are then released as waste products. These electrons can be collected on an anode, which can be used to generate electricity. According to studies, plant-growth seems to be unaffected by this process and they keep growing as electricity is simultaneously produced.

The technology was first patented by the Wageningen University in Netherlands in the year 2007, but was taken over by the company Plant-e in 2009. The company then started to commercialize the technology. As a successful proof of this concept, they have made a globe which rotates on the energy that is generated by an accompanying bromeliad plant. A 50,000 Euros grant was given to Plant-e by local governments in order to work on generating electricity from wet greenlands. The potential of this technology is to produce 280,000kWh /year from one hectare, which would be enough for approximately 80 homes. The best thing about this technology is that it is produced without any harm to the environment.

What are Plant-e’s current capabilities 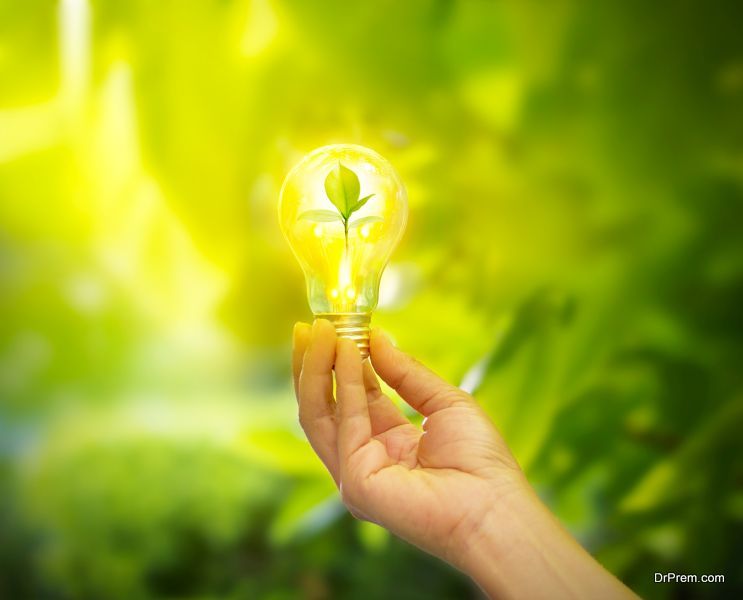 The company’s first commercial scale product is a modular one, comprising of 100 sq m installations. Each of these have 400 separate modules which are equipped with the new technology. Two of these modular systems have been operating to power outdoor lighting. They can be used to provide energy for wifi connections or to charge cellphones, as well as to provide electricity to any building and to insulate it.

What is the future of this technology

As there are limits to scaling the modular system, the company is developing a tubular system. They are hopeful of producing a large amount of electricity with the tubular system, from mangroves, peat land, deltas and rice paddy fields.

Tubular systems do not require the surface to be dug up, they don’t even disturb plants which are growing already. The existing technology can be used to make tunnels for non-invasive systems, at a depth of 5-30 cms under the ground. Optimum depth will be determined with further testing, as the level of oxygen in the soil varies with depth, which affects the efficiency of the system. More testing will also let the researchers know whether the system will work in dryer lands. 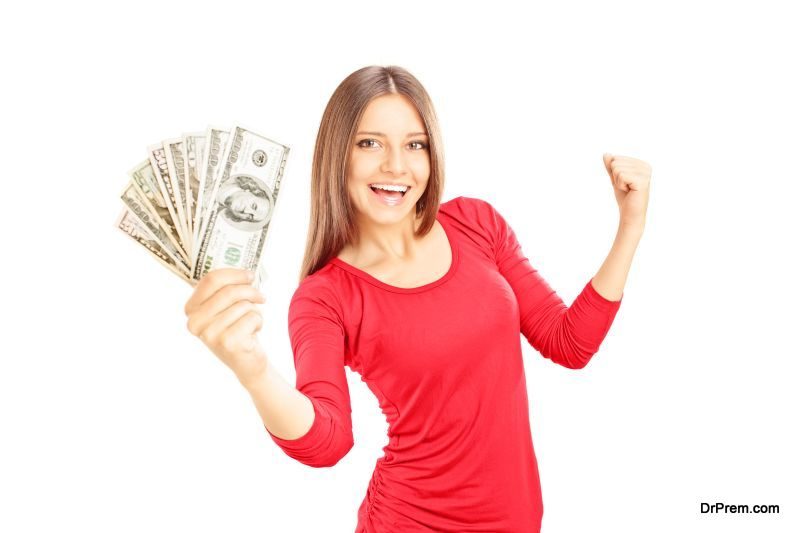 As of now, this new technology is behind on the cost-effective factor, as compared to solar and wind power. The intention is to reduce the cost on a greater scale. On an average, it would require electricity generated from 125 sq m of wetland to run a home. The initial cost of installation is the cost, which would be greater when compared to the cost of maintenance. Once installed, tubular systems can keep generating electricity for many hundreds of years! You might only need to replace parts, which are above the ground.

This technology could be a major disruptor in the field of renewable energy once it is perfected; over time it would naturally become affordable for all. The clean energy, which is derived in a green manner, can be of used by impoverished people living in remote areas. It’ll allow them to get the taste of a technology that could transform their lives.