Solar power generation based on the design of sunflowers 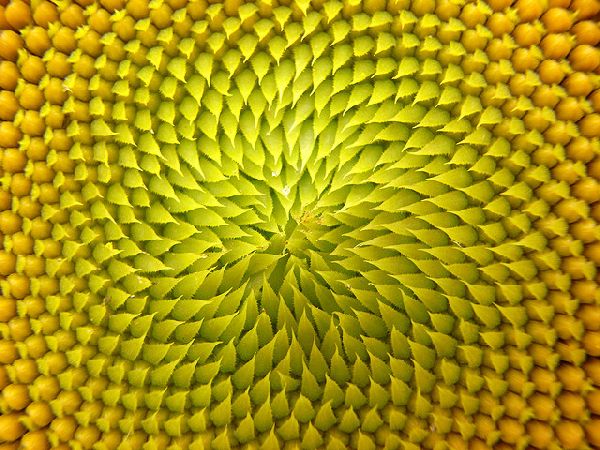 Nature is considered as the best teacher; and although this statement sounds cliche, its relevancy cannot be overlooked! As man has discovered over time, nature creates maximum efficiency in everything it does. This universal truth has helped researchers at the MIT, who by working in tandem with the RWTH Aachen University in Germany have found that the best way to create the most efficient was to copy the pattern of the florets on the common sunflower. This thought has emerged to form a design concept, which has been published in the journal – Solar Energy – and for which patent protection has already been filed. 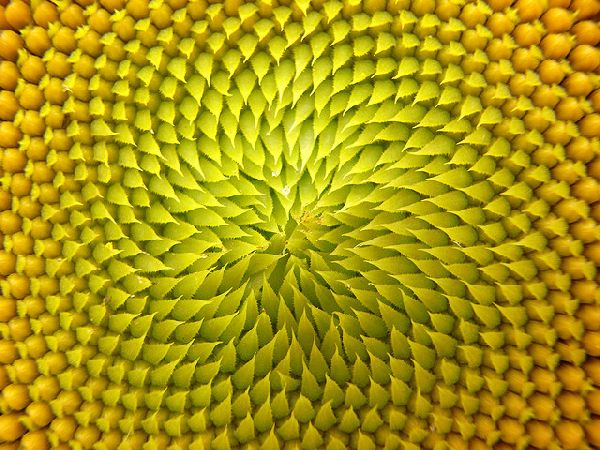 The standard practice in a CSP installation is to make use of mirrors and lenses to harness solar energy and then concentrate the heat in a small area. Here, water gets heated and converts to steam. The steam is then used for running turbines, which generates electricity. Till date, the most efficient way of harnessing the maximum heat was to arrange mirrors and lenses on a tower in concentric circles. In order to align every other row, the mirrors were staggered. However, this staggering created shadows that reduced the overall efficiency.

This is where the brilliant design atop a sunflower came to the rescue. The florets on the flower are arranged in a spiral which is called the Fermat spiral or the parabolic spiral. The arrangement is such that that each floret forms an angle of 137.51 degrees relative to the next; called the golden angle. The crisscrossing spiral, thus formed is represented by a fraction that describes the angle. These spirals are interconnected with each other along the Fibonacci series, which has been observed in branching plants, pine cones, seed heads and even in sea shells.

MIT researchers tried out many different computational models to increase efficiency. The arrangement of mirrors they arrived at was close to the spirals found in nature. That was when the researchers simply decided to copy the pattern of the sunflower florets and angled each mirror at an angle of 137 degrees relative to the other. The result was an increased efficiency. It was as if nature had arrived at the perfect angle in the sunflower through the process of evolutionary research. The only difference was that nature never intended to file patents for the same.

The upshot of this efficiency-boosting imitation is not hard to see. CSP installations take up large areas of land for their establishment. And they also involve high costs of maintenance. This new way of arranging the mirrors and lenses will ensure greater solar energy production at lower costs.