We can no longer rely on just fossil fuels to fulfill our energy needs. Not only these sources are limited, in addition, they also generate a considerable amount of pollution. Considering the era we are living in, it might be the time that we stop compromising on both of these factors. Therefore, it is essential that we switch to renewable sources of energy. There are in fact many popular renewable energy sources like solar power, hydro-electric power, geothermal power and wind power, etc. However, it would be much better if keep our options open and be ready to switch to lesser popular renewable energy sources as well. One such renewable source of energy that has been gaining popularity over the past few years is the Piezoelectric Technology. Using piezoelectric generators it is possible to generate power from the electromagnetic properties of some minerals found on earth.

What are piezoelectric generators? 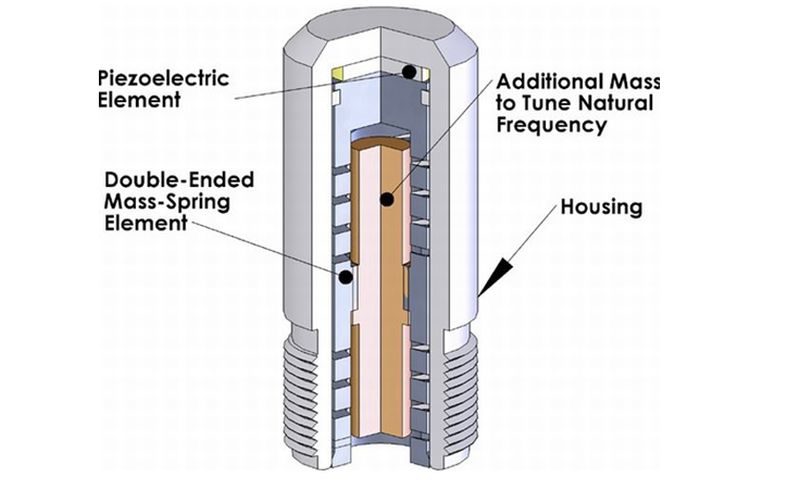 Many piezoelectric materials are already in use in transformers and various electrical components. Many systems utilize it. In fact, it finds extensive use in motor manufacturing, motion sensors, and even land mine devices used as weaponry all over the world. There are numerous other applications of piezoelectric effect. It can be of use in making a piezoelectric generator for charging smaller appliances or even running your watch. If you fit it in your shoe then it can power your gadgets with every step you take.

People are indeed working on piezoelectric generators for a long time now. There has been the latest innovation in terms of piezoelectric nano-fibers in Stevens Institute of Technology. The fiber can harvest 1.6 V of electrical energy with mechanical shear. The generators use a polymer-based silicone substrate. The whole fiber can be used to create clothes that can produce electricity while you are wearing them. Another significant development is going towards generating electricity for implants. Piezoelectric power generators can utilize mechanical movements of blood and body parts to store electricity in rechargeable battery with the implant.

With Piezoelectric nanofibers, there are high chances that these fibers may power the nano-robots implanted in the body for various medical application. These nanofibers will not only make implantation easy but also a one-time process with no need for recharging the batteries. Another research uses the fibers combined with asphalt. It can create a high power-generating road that can light up its own highway-lights with the mechanical movement of the vehicle on them.

Henderson, co-CEO and CTO of New Scale Technologies has a high opinion about the piezoelectric crystal-based power. He says that the vibrating device creates an AC signal. We have to convert this signal to DC and to store it into a battery or capacitor and then convert it to an AC signal later. There is a tremendous scope in future with piezoelectric generators. As per Maurice Picow Lot of research is going on to power motorized vehicles with these power generators in Technion University.

There is a smaller project that involves a 10 km long piezoelectric stretch on a highway to power the lights of highway. In a famous research hypothesis by Professor Haim Abramovich of the Faculty of Aerospace Engineering at the Technion that 1 km stretch of these fiber generators on a 4-lane highway with 1000 vehicle traffic an hour can actually power more than 500 homes. People are even comparing the piezoelectric generators with the discovery of electricity by Benjamin Franklin that surely tells you about the seriousness of the whole issue.

As of now, piezoelectric technology is popular as high power and voltage sources, for medical imaging (in ultrasonic transducers), in acoustic emission testing and in industrial nondestructive testing. Continued efforts to harness the extreme potential of this technology in smaller, portable gadgets is underway. And it won’t come as a surprise if in a few years’ time, house floors would have piezoelectric sensors to generate electricity for the entire house. 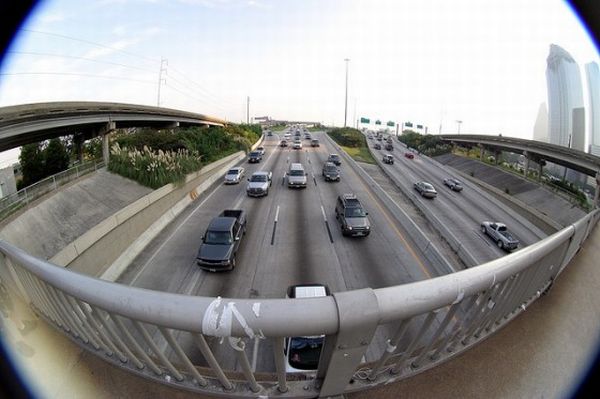 There have been some developments in this regards. Actually, until now piezoelectric is still in its infantile stages of development. The famous project of Israel with 10 km stretch is not very far away, as engineers are already working with 100 m prototype of the road stretch. They are collecting data to ensure the feasibility of the project for a longer stretch of highway. The Piezo-bending generators are another new development in this regard. It also works on the principle of mechanical strains of different layers of bender resulting in different amount but significant power generation.

The capacitor-based piezoelectric harvester has also ensures that one can use even the weakest electric signal later. The new research involves multiple layers of these fibers to provide a high amount of electrical energy. There are many emerging technologies associated with the piezoelectric effect. Scientists are working towards high temperature, High capacitance and bending generators associated with these effects.

There are not so many hurdles in this regard. First of all, technology is not yet fully comprehensible. The amount of electricity generated varies a lot so storing these smaller currents is a mammoth task. It can be accomplished only when we have high conductive wires and sensitive yet high storage capacitor available. The Piezoelectric fiber also utilizes the costly platinum wires that make the technology quite unaffordable. Another major hurdle is that the piezoelectric generators needs be in constant mechanical shear. Otherwise, the power generated can get easily dissipated. 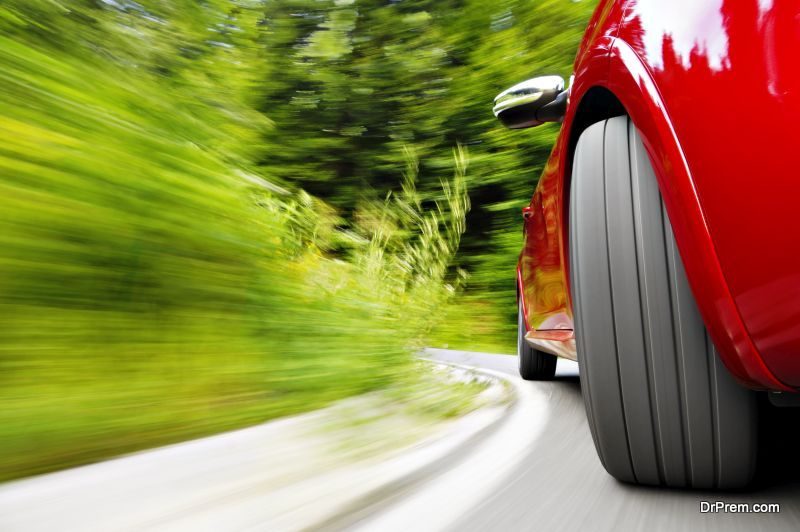 A prototype for the piezoelectric technology was designed and developed by Innowattech. It has been successfully tested over a ten-meter stretch of road in Israel. Accordingly, several piezoelectric generators were installed underneath the asphalt to absorb the mechanical energy generated by cars driving by. These piezoelectric generators transform the stored mechanical energy into electricity which is then converted to power. A successful test implementation saw a total power output of 2000Wh for the 10-meter strip of road. Innowattech plans to expand the test area to nearly a kilometer in the near future.

Successful implementation of piezoelectric technology on roads can, therefore, yield power outputs of nearly 200KWh for every kilometer of a single line road, and nearly 1MWh for every kilometer of a four-lane road (or) highway. The technology can also be used in other areas like airport runways, pedestrian walkways, and even discotheques. For example, several piezoelectric sensors embedded under the dance floor can absorb the mechanical energy created by the moving bodies and convert it to enough electricity to power almost 60% of the total energy needs of the discotheque.

What can we do?

It needs a high amount of research. People need to focus on the development of these power generation devices. Newer and power capacitor-based research is still needed to be done in plenty. High performance, low conductive wires can reduce electrical wastage. The substitute of platinum is also very important as platinum overshoots the prices of these devices. The use of costly metal also makes these generators tough to be manufactured and even prone to theft. However, the research is still undergoing for removal of hurdles towards the implementation of this technology.