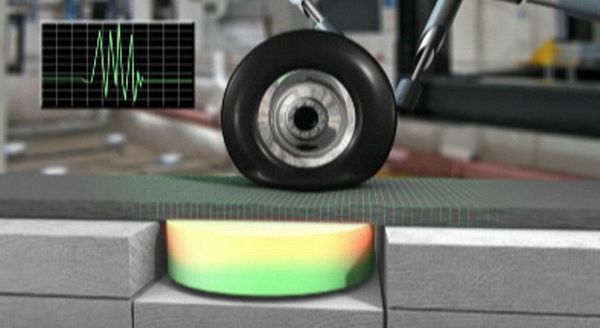 The gradual exhaustion of conventional energy sources is creeping out of human control. The result is that today we have run headlong into a situation of acute energy shortage. The way out is to use energy from the bounty of nature that is virtually impossible to exhaust. However, the only sources of renewable energy that have been used extensively are wind, sun and water. Let’s enrich our knowledge by learning about five unconventional sources of renewable energy. 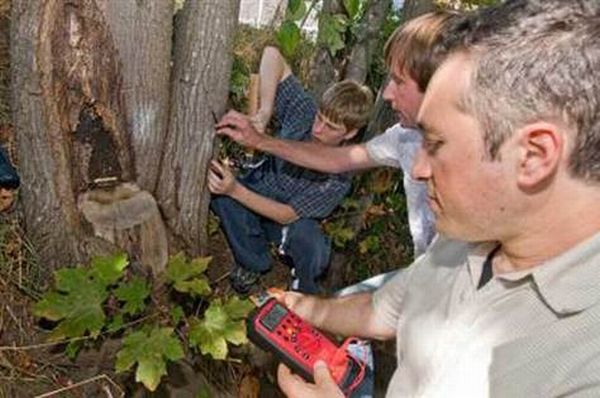 Trees conduct electricity as the human body does. Researchers from Massachusetts Institute of Technology have discovered that trees generally store 200 millivolts of energy. Although a very small amount, this energy can be harvested and stored away until it reaches larger values. A boost conductor has also been built up for such a purpose. This device can seep out as little as 20 millivolts of energy and store it. By connecting it to a tree, enough energy to power small sensors can be produced.

Human urine is a potent source of energy generation. Bang Lee, a researcher at the Singapore Institute of Bioengineering and Nanotechnology has come up with a wonderful workable battery that harnesses energy from urine. This device generates 1.5 microwatts of power using just 0.2 millilitres of urine. 15 hours later, if another drop of urine is fed into the device, it generates an equal output of equal power again. In the battery, a filter paper seeped in copper chloride is sandwiched between thin sheets of magnesium and chloride. It is 1 millimetre thick and is a little smaller than a credit card. This battery can be used to power small biological test kits as also small devices like mobile phones in an emergency. 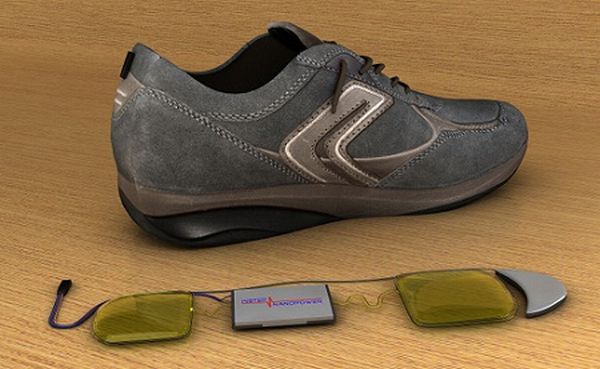 From all activities we do, we generate untold quanta of energy, which if properly trapped and utilised could solve the much chattered about energy crisis. Walking generates huge amounts of energy. Don’t confuse yourself with the kinetic energy generated; we are talking about trapping the heat generated during walking and converting it into power. It is done by using a device that two genius minds, Tom Krupenkin and J. Ashley Taylor have designed. This device runs on the principle of reverse electro-wetting. This principle utilises the interaction of a thin multilayered film with liquid droplets. This is actually a reversal of the electro-wetting, wherein, charge is used to activate liquid droplets. The device can be placed in shoes and the power harvested would be enough to charge a device as good as a laptop.

Your favourite childhood game can become a potent source of power generation. Kites have been proven to be a wonderful trap for wind energy. Having the capability to fly at heights of 800 metres where no windmill blade can reach, a kite measuring about 10 square meters has been able to produce 10 kilowatts of power, when attached to a generator. In fact, a project named Laddermill has been initiated by scientists at the Delft University, Wuboo Ockels, with a former astronaut as the team leader. The researchers plan to experiment with a kite large enough to produce 50 kilowatt power. Google.org has also invested $10 million in Makani, a US kite company. Multiple kites can generate electricity enough to power 100,000 homes. 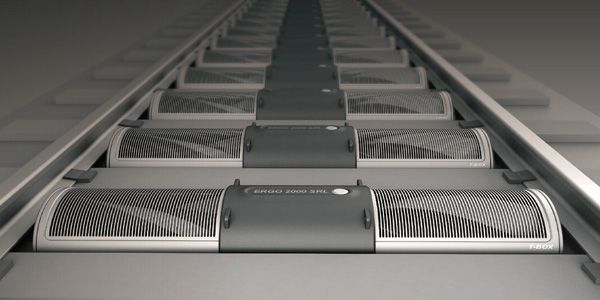 It is still a concept but the idea that the wind energy produced by moving trains can be used to generate a fair amount of power, is worth considering. Designers at the Yanko design firm have already prepared a device known as T-box, which can be fitted into rail tracks. Through remote calculations, it has been estimated that a stretch of 150 T-boxes can produce 2.5 kilowatt of power. Let’s see whether this idea would ever come to life in the everyday world.