All along the years, we have learnt that organic food is better than synthetic or processed food in every aspect possible. What haven’t we delved into the depths of is what it is that makes organic food so beneficial to us? What big advantages does locally-grown organic food provides us with that processed foods cannot.

In this article, we will uncover all aspects that make these two types of foods different from one another. By the end of this write-up, you will be able to decide for yourself that which type of food is better to be consumed than the other, for you and your family. 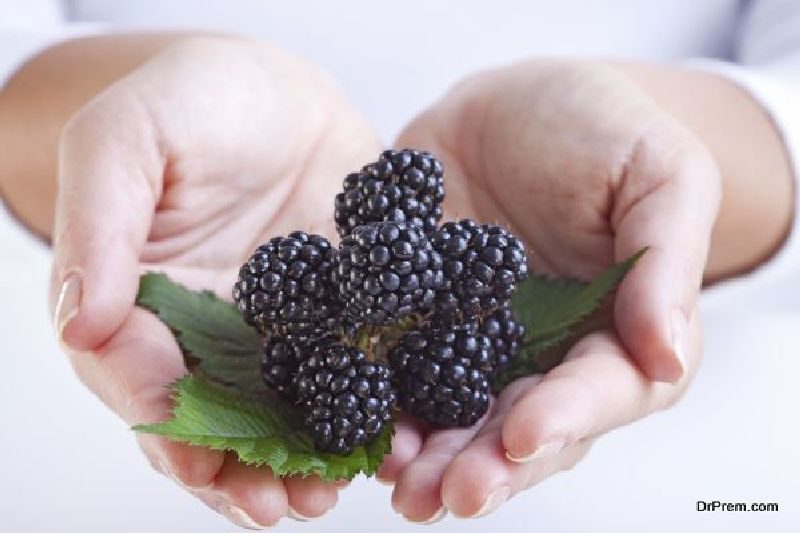 There is no doubt that organically grown crops are fresher and greener than the ones synthetically grown by introducing chemicals in their system. Also, the latter kind of crops are more prone to lose their nourishment and eventually end up not providing the required quantity of nutrients in their edible form.

Organic crops, on the other hand, are grown without the interference of any chemical compounds and are completely taken care of by nature. They are always a better bet at consumption as far as the health of the individual is concerned. Use naturally grown foodstuffs if you want to stay away from medical conditions in the future.

Impact on the environment: 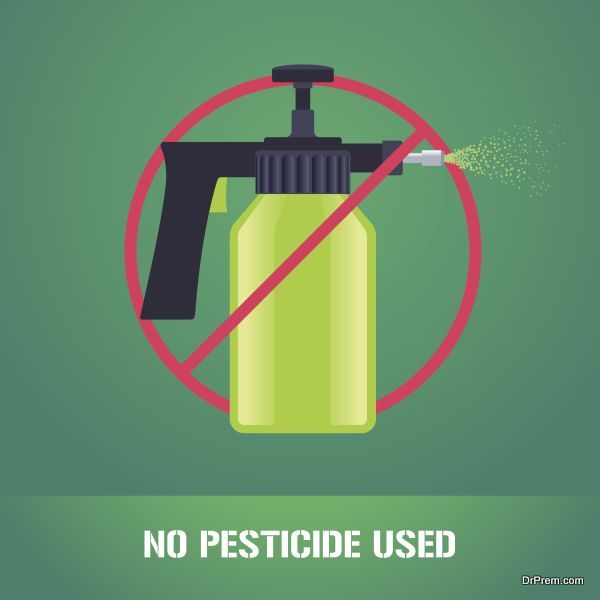 It should come as no news that using chemicals like pesticides and insecticides on the crops are harming the soil and air too, in addition to harming the crops. Excess of anything is bad, which is why overuse of such chemicals definitely takes a toll on the crops and also the environment in due course of time.

Also, refrigerating food items poses enough bad impact on the condition of the atmosphere.  It adds to the already exceeding number of CFCs and greenhouse gases, thereby contributing effectively to global warming. Taking all these factors into consideration, it can be rightly said that processed food is definitely not good news as far as the health of Mother Nature is concerned. 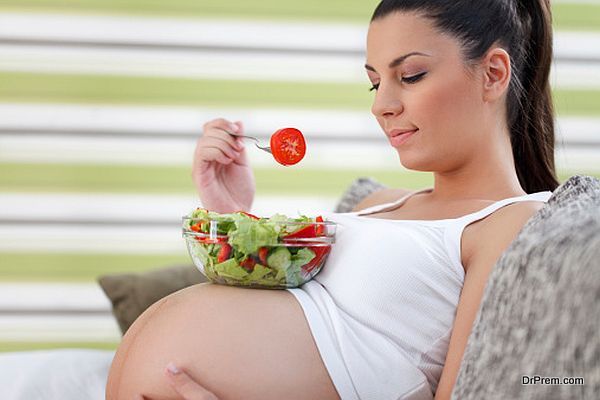 The overuse of pesticides and insecticides are indeed paving way for bigger issues concerning human health. As mentioned before, these chemical compounds do hamper the environment and hinder the nutrition providing capacity of the crops.

Health issues may arise, and hence it is best to consume these crops only after thoroughly cleansing them. In addition to this, they can embed themselves in the crops and become a big and undeniable reason for health problems in individuals. Pregnant women exposed to pesticides continuously are more prone to giving birth to unhealthy babies.

Also, children are most vulnerable to these chemical reactions since their immunity is not at its best. There are also occurrences of certain types of cancers in people due to prolonged exposure to such harmful chemicals. In such a situation, it is best to take refuge with organic food crops than the processed ones. 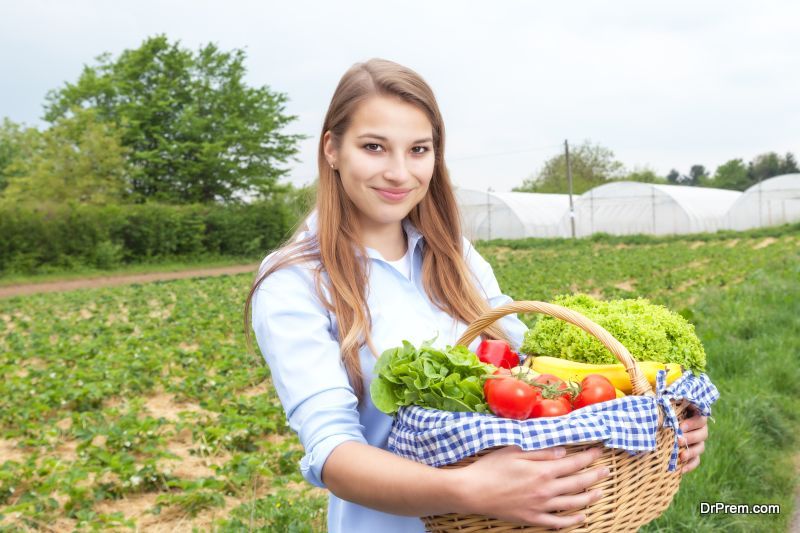 Organic crops are originally grown to fend for themselves and they don’t rely on chemical compounds for their growth. This is also one reason why they show better levels of micro and macro nutrients than the processed and synthetically grown crops.

Considering the reasons mentioned above, it would be nothing but wise to state that organically grown crops are much better at providing nourishment and balanced life to the human body than the commercially produced and synthetically grown and processed foods.

Hang said that one must always resort to consuming organic and naturally grown edible items. True, that living in a metropolitan city may make it slightly difficult and more expensive to consume organic food on a regular basis. But, it is also a good investment and still a better deal than letting your money go waste in treatments and medical procedures if the processed foods take a toll on your health.