The biggest problem of megacities is the huge amount of waste that is produced. Megacities, i.e. cities which have more than 10 million population, have their hands full coping with the trash that collects in a day, as the waste management programme in these cities did not catch up with the fast pace of urbanization and population explosion. According to the World Bank, the most industrialized and urbanized countries produce the most waste. This waste, when handled improperly lands up in the waterways, spreading disease and causing environment pollution. Read on to find out the most wasteful cities in the world: 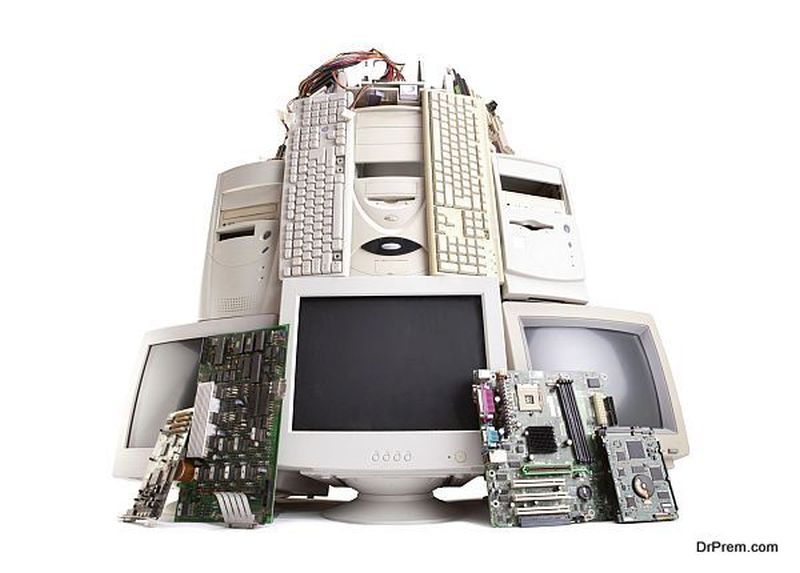 New York has many firsts to its name, including the title of being the most wasteful megacity in the world. Wastefulness by New York means it uses the most oil resources -it consumes one supertanker of oil in a matter of only 1.5 days, uses the highest quantity of water and disposes 33m tonnes of trash annually, making it the city which produces the most waste in the world. This is according to a study published in PNAS.

New York also suffers from the phenomenon of urban heat island, making summers unbearably hot, and filling the air with the stench of waste which rots in the landfills. The pavements are piled up with garbage that waits to be collected.  The city’s biggest export is garbage, as it exports it waste to China. Waste management requires solutions, which have not been worked out yet, and illegal dumping is another cause of concern in New York.

Mexico City is ranked as the second highest wasteful city after New York. The city which has a population of over 20 million people wastes 12 million tons annually. In New York, sanitation trucks collect waste, but not so in Mexico City. The city closed down the largest garbage disposal dump, which has led to trash piling up at illegal garbage dump sites. It’s common to see garbage dumped on the pavements, which stresses the absence of any comprehensive policy for waste management. There is no proper waste collection, processing or disposal method in the city. This has led to the deterioration of the quality of life of the residents of the city.

But there is still some hope of redeeming the current situation. Quite a few recycling strategies have been introduced by the government, including one in which people can trade in their recyclable goods in exchange for vouchers with which fresh vegetables and fruits can be bought. 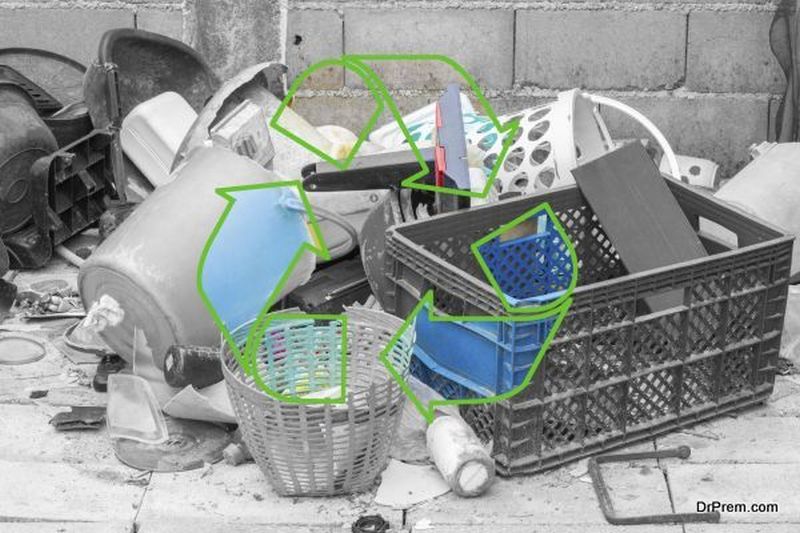 Tokyo has the third rank in the list of wasteful cities. This is due to it being the megacity with the highest population, 37 million people. The aggressive recycling and waste management policies of the Japanese government has kept the waste levels down, and it problem with waste is disposing it, as there is no space to throw away its waste. Tokyo, in fact, strives to achieve zero waste status, and might end up doing so, due to its recycling schemes.  Tokyo’s main problem is its consumption pattern. Studies show that wealth accounts for more waste, as residents consume more and throw more away.

China does not measure its waste data citywise, but Beijing, Shenzhen and Guangzhou are some of the cities which waste the most in China. In China, waste growth is twice as much as population growth. It produces approx 1.12 kg per day per person, and this leads to huge accumulation of waste, as the Chinese do not recycle. They burn their waste which leads to incredibly high air pollution rates.

Mumbai ranks fifth and with a population of 18 million produces 11,000 tons of garbage, which ends up in gutters and a huge open landfill. Burning waste adds to air pollution.

Jakarta’s residents habitually dump garbage in waterways leading to 100 tons of trash per day accumulating on beaches at a distance of five miles.

Cairo, Istanbul, Los Angeles and Hong Kong too are on the most wasteful cities list. Recycling, use of food waste, fining residents, reducing consumption and committing to zero waste are some ways to cut down waste.