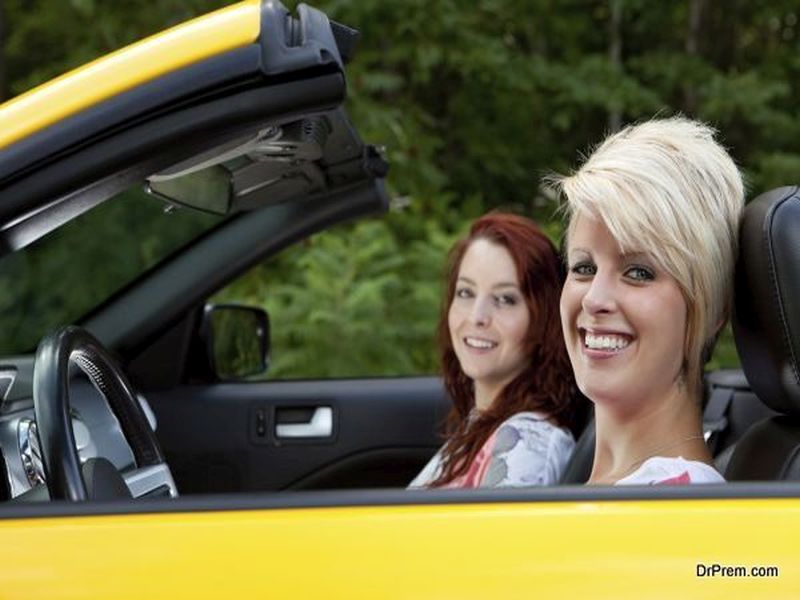 Car Sharing Is the Real Green Transportation of the Future

You’re running late. You woke up later than you wanted to; it took longer to get ready than you expected; you lost track of time, and now you have to get somewhere fast. Most people in this situation must make the decision between being late on an eco-friendly vehicle and being on-time in a less-than-green personal car ― but thanks to car sharing programs, you no longer have to make that difficult decision.

As the sharing economy grows, more and more city dwellers are beginning to participate in opportunities to share cars. Unlike ridesharing, which has evolved to be little better than more convenient taxi services, car sharing actually helps roads become less congested and the air less polluted. What’s more, advancing technology almost ensures that car sharing will become prominent in coming years, so becoming accustomed to car sharing practices now might be beneficial. If you know nothing about car sharing programs, this guide should help you come around to car sharing in your community. 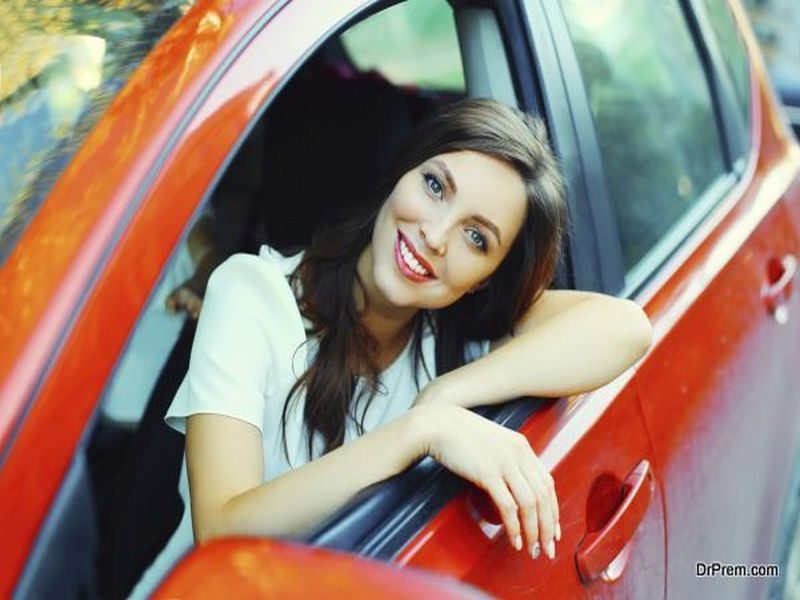 Taxis, rideshares, and other such services allow you to hire a car and driver to take you on a single trip. You pay by the mile or by the minute — or some complex mix of the two — and if you need another ride, you hire someone else. As a fleeting passenger, you don’t worry about paying for fuel or insurance for the vehicle; instead, you relax and ride.

Car sharing doesn’t work like that. Instead of renting space in someone else’s car, you are renting the entire car for a brief period of time. Indeed, car sharing is a form of car rental, but instead of paying huge sums for days of car use at a time, you can pick up and drop off a vehicle after minutes or hours of use, paying only for the distance traveled and the time used.

Car sharing tends to me more convenient than its alternatives, as well. Unlike ridesharing, car sharing allows you to be in complete control — of where you pick up a vehicle, where you drive, and where you end up. Car sharing lots are typically found all around cities, so users can walk to pick up a car at any time of day. Plus, the costs of gas and insurance are usually covered in your car sharing platform fees, so you know you are driving safely whenever you are on the road.

In addition to the security and cost effectiveness of car sharing, the service is easily the greenest of public transit alternatives. Though ridesharing behemoths Uber and Lyft declare to be environmentally friendly, there is little evidence in support of their claims. In fact, there is perhaps just as much proof that ridesharing harms the environment by needlessly congesting the roads and encouraging commuters and others to use gas-powered vehicles rather than more efficient forms of transportation.

In contrast, car sharing gives carless households the freedom of personal vehicles when they need them while supporting alternative transit when they don’t. As a result, more people feel comfortable relying on more sustainable transportation options, including walking, cycling, or using public transit, for the majority of their movement — opting to use a car only in specific circumstances, such as heavy shopping days or long-distance travel.

Furthermore, car shares require less space than either personal vehicles or rideshares. Unoccupied rideshares continue to zip around cities, wasting gas and creating traffic; likewise, unused personal vehicles squander valuable space on private land, depreciating and decomposing for want of maintenance. Meanwhile, an increase in car sharing usage means fewer cars overall — in parking lots and on roads — so cities can devote more space to eco-friendly developments, like parks. Plus, less car manufacturing and use is good for the air and the earth, especially if manufacturers focus on electric and hybrid models. Car sharing is undeniably green.

How Car Sharing Will Take Over 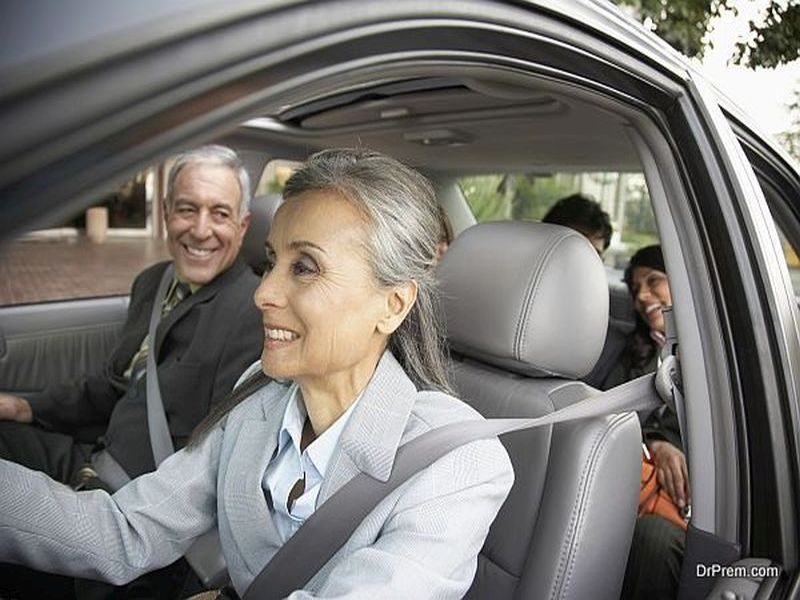 The world’s population is rapidly urbanizing, with more than half of all people on Earth living in a major metropolitan area. By 2030, more than 5 billion people could live in cities, and if all of these individuals drive their own cars, the environmental impact will be catastrophic.

Fortunately, car sharing could be humanity’s salvation. Shared cars are more flexible than legions of personally owned vehicles, so they can embrace emerging green technologies faster and keep the Earth safer and healthier. For example, car sharing will likely make ample use of autonomous vehicles, which can further reduce emissions with more efficient driving practices. In fact, many car manufacturers, noticing a shift in consumer interests, have begun partnering with a car sharing platform, so when driverless cars become available, car sharers can use them right away.

In a matter of years, you shouldn’t be surprised to see car shares become the primary mode of personal vehicle transportation. When that happens, you’ll never be late and environmentally unconscious again.