The plant species that will not get extinct because of the climate change may be predicted due to a new research done by the UCLA life scientists. According to Lawren Sack, research author and professor of evolutionary biology and ecology, around the world droughts are getting worst and becoming a great challenge for plants of the ecosystems. It has been more than a century since scientists have been debating on predicting the most vulnerable species. But, this time Sack and two members of his laboratory resolved it by making a primary discovery, which will allow them to predict how drought can be tolerated by the different species of plants and vegetation types. 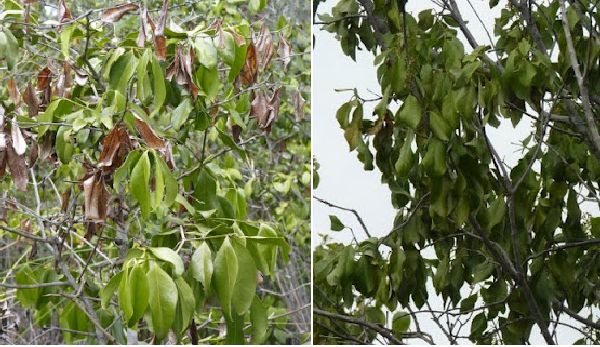 Being a decade old controversy, it was believed that the two traits of plant cells that can affect the turgor loss point was either if the plants can make their walls stiffer or by loading dissolved solutes they can make their cells saltier. Considering the plants in dry zone which have tough, small leaves, stiff walls might allow plants to hold its water in dry times. Now a conclusive demonstration by UCLA team resolved it and proved that it’s the cell sap saltiness that explains drought tolerance across species. In dry times saltier cell sap maintains the turgor pressure so that growth and photosynthesis is continued as drought ensues. Stiff walls do not maintain cell turgor they just keep cells hydrated and large by holding in water even at the turgor loss point preventing cell shrinkage as the turgor decreases.

Confirming their result, first time a worldwide data of drought tolerance trait for species was collected by the team and now a new method for rapid turgor loss point measurement and to make critical evaluation of drought tolerance for large number of species across the world is being developed by the team in collaboration with Xishuangbanna Tropical Botanical Gardens in Yunnan, China.