Humans have made massive progress in technology over the centuries. We’ve made it to the moon and back, deployed space probes into Mars, made computers small enough to fit in a handbag and developed cars fast enough to race jets on the ground. The list is long and impressive. But, despite this, we cannot help but realize that our technological advancements still have to depend on conventional fossil fuels which are finite and are on their way to becoming completely exhausted. In a way, this dependence on conventional fuels shows that while we’ve made some great technological breakthroughs, our inventions aren’t very efficient. Considering the rate at which we’re progressing in terms of technology, we’re going to have to come up with alternative fuel sources that can guarantee us an endless supply of energy. Fossil fuels are also highly polluting and contribute to the greenhouse effect which is why green energy is so essential.

The need for nature inspired technology

Global warming and diminishing sources of conventional fuels are driving bright minds to create concepts that utilize clean and green energy. They’re taking a leaf out of nature’s design book and coming up with ideas that are sustainable, low polluting and have minimal impact on the environment. Biomimetics is their inspiration and if their ideas can be put to practical use, we may one day see a world where all our inventions will help keep our planet alive. 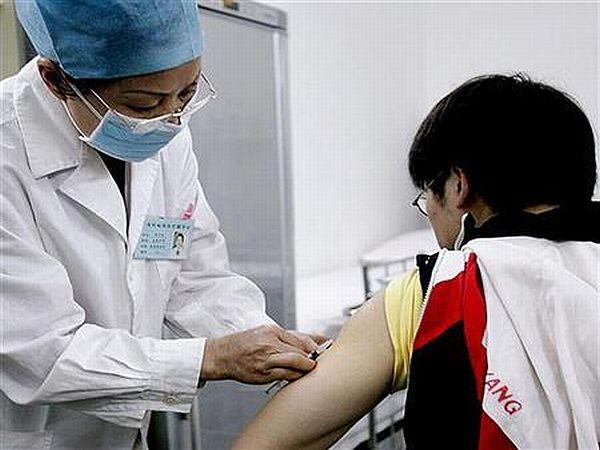 Matthew DeLisa and his team of researchers have applied the twin-arginine translocation pathway mechanism which is used by plant cells and bacteria to diffuse proteins in other cells, and have come up with a method whereby protein machinery can be artificially engineered. This ability to control what proteins can and can’t do could pave the way for treating a variety of diseases, including Alzheimer’s which currently has no cure.

Benefits: Matt DeLisa’s research will be used to treat diseases that can’t be cured through existing technology. In time, it is hoped that a cure can be found for illnesses like Alzheimer’s disease and many others.

2. The proposal: Self cleaning solar panels 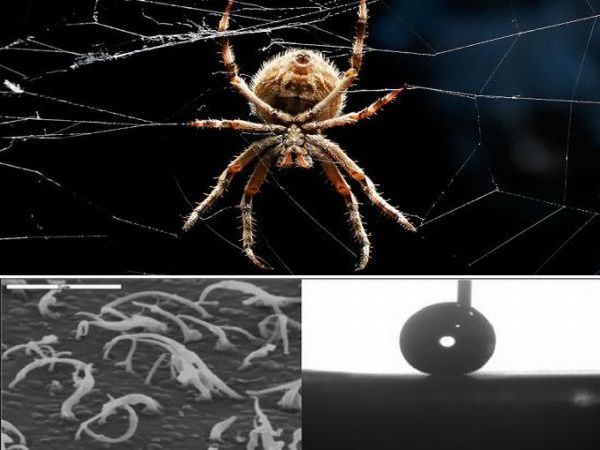 The proposer: Spider-inspired technology by University of Florida

Solar panels are essential to harvesting solar energy which can then be converted to electricity. However, in order to generate enough power, you need a number of panels. These panels need to be kept clean as dirt and dust may block sunlight from hitting the surfaces. But most solar panels are placed way out of reach, making it difficult to clean. With a view to making panels easy to clean, researchers of the University of Florida have taken inspiration from spiders and have developed a technology that seeks to mimic the hair on a spider’s body which repels water. The technology will see the surface of solar panels having the ability to repel water while at the same time being able to use that water to pick up any dirt or grime on the surface, thus cleaning it.

Benefits: The technology will see solar panels being able to effectively harvest sunlight, increasing the output of power. Moreover, it could also be used for ordinary windows as well as for food packaging. 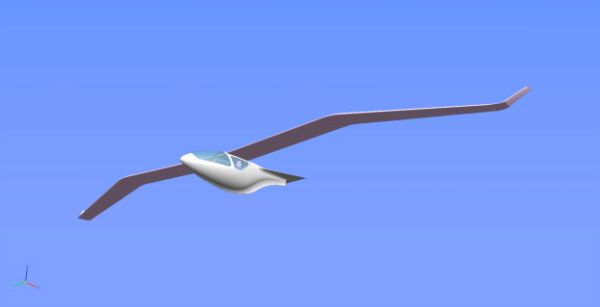 Airplanes use a lot of fuel to fly and in this day of depleting fuel sources, there is a need to come up with a way that can increase energy efficiency. With a view to do this, Geoffrey Spedding of the University of California and his partner, Joachim Huyssen of South Africa’s Northwest University, designed a glider with the distinct shape of a seagull. The wings of the craft are crooked while the body is stubby and the tail is short. The short tail is meant to reduce drag, thereby increasing fuel efficiency. Unlike conventional airplanes where the tail controls the pitch, Spedding and Huyssen transferred this feature to the aircraft’s wings. This allowed them to cut down the size of the fuselage.

Benefits: At the moment, the seagull-inspired glider is just a design and it isn’t known how effective it will be. If the design works, the prototype could pave the way for energy efficient aircrafts to be made. 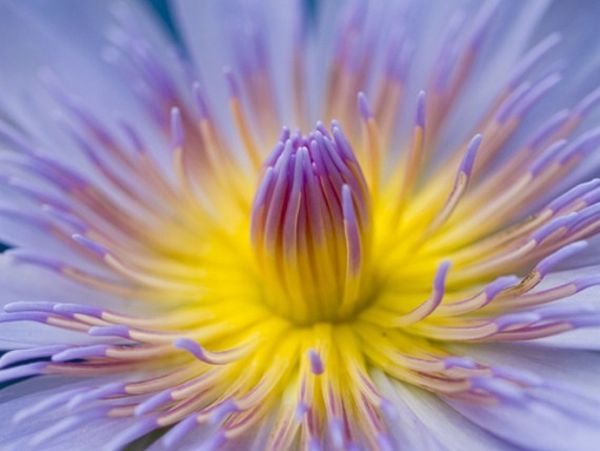 Applying biomimicry to architecture could see buildings that are self-sustaining. According to Allison Alberts, who is the Chief Conservation and Research Officer for the San Diego Zoo which conducts biomimicry research, paint manufacturers have created a paint called Lotusan, which when used on buildings, allows the structures to clean themselves when it rains. This eliminates the need for environmentally damaging detergents and cleaning agents. Alberts also cited another example of an office and shopping complex in Zimbabwe’s Hazare which was designed keeping in mind termite mounds which have the ability to remain one degree cooler irrespective of outside temperature. The complex in Hazare uses just about 10 percent of the energy utilized by other buildings of its size.

Benefits: Research work done by people like Allison Alberts and San Diego Zoo can provide valuable insight of biomimicry to designers and engineers so that buildings and consumer products can be made to be greener and self-sustaining. 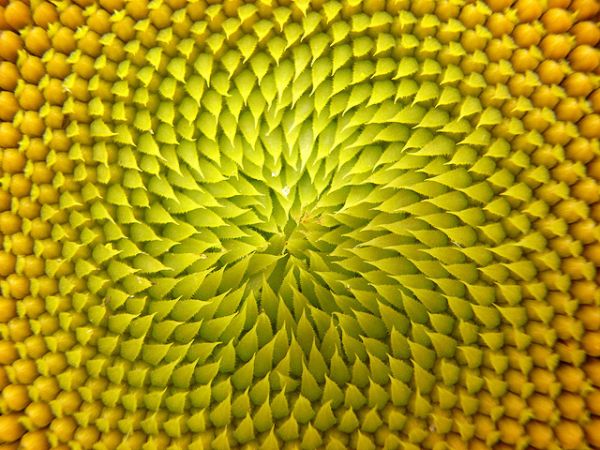 The proposer: Massachusetts Institute of Technology

A collaboration between USA’s Massachusetts Institute of Technology and Germany’s RWTH Aachen University has seen researchers being able to increase the efficiency of sunlight harvested by CSPs as well as reduce the carbon footprint produced during their installation by 16 percent by arranging reflective mirrors called heliostats in a parabolic spiral pattern, much like the face of a sunflower. Normally, CSP mirrors are arranged in concentric circles. However, this casts shadows which reduce efficiency and takes up valuable land space. Thus, by arranging the mirrors in a spiral, the researchers have found that land can be utilized better and the energy harvested is increased.

Benefits: By applying their findings to solar installations, green energy producers may theoretically be able to reduce land use by about 10 percent as well as being able to increase the amount of sunlight harnessed.