An Israeli start-up company, Greenlet Technologies, has come up with a simple device that permits remote monitoring and control of power consumed by electrical appliances at home. The appliance is plugged into this wall socket like device. This device has internet connectivity with power utility through a local router. For this new and innovative technology the company has even applied for a patent. 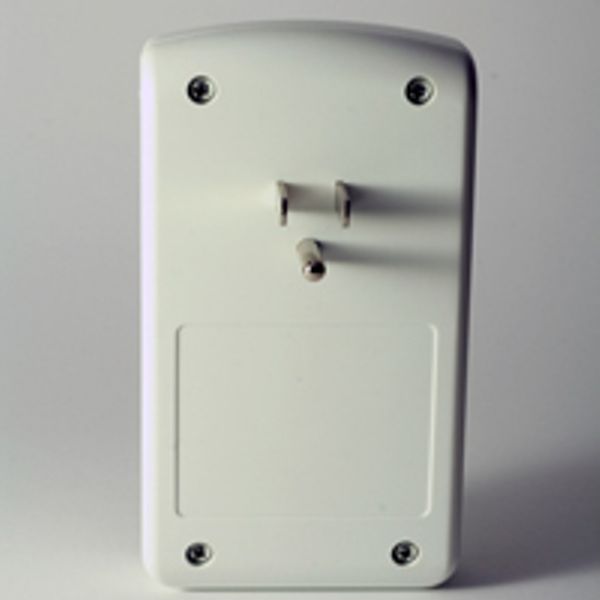 This technology enables the power utility to monitor electric consumption in a distribution area using a Greenlet Technologies supplied computer program. When the electrical distribution system experiences a surge in demand, the utility sends a remote signal to turn off the appliance for a period of time. Once the demand surge passes, the appliance is turned back on. In addition, a text message is sent to the user’s mobile phone so that he can override the turn-off command if he wants.

This Greenlet power socket is easy to install and is typically used for power intensive appliances like air conditioners, water heaters, dryers and electric ovens. Most of these appliances are not overly sensitive to power being turned off for short periods. As an incentive to permitting this remote access, the homeowner receives a rebate on his utility bill amounting to about $1 per kWH of load reduced during peak demand periods. This could result in savings of $20 to $30 a month depending on the number and duration of such turn-off events.

Greenlet participated in a pilot program covering initially 150 households and then 3000 households in the summer of 2010, when Israel faced periods of electricity shortage. Greenlet is currently working with several utilities in the US including Austin Power, California PG&E, Citizens Utility Board, Chicago and an unnamed east coast utility.

In the past, the response to any demand surge was to build additional power generating capacity. This option is becoming increasingly expensive and difficult for the utilities due to restrictive environmental permits. Smart meters and smart grids are being built all round the world to permit two-way communication between the power user and the utility company to enable peak power management. It is estimated that a 10 percent reduction in peak demand could save between $8 and $20 billion in new power plant construction in the US. The Greenlet solution is implementable at low cost and can become instrumental in managing the demand of home power consumption.