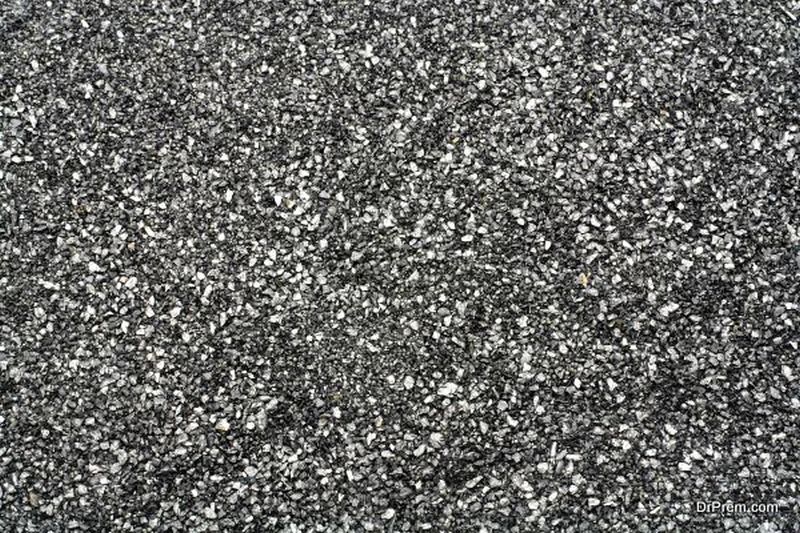 Why are traditional microbeads not eco-friendly?

Microbeads are those small tiny grains that are present in various facial scrubs and washes. They facilitate proper cleansing of facial pores. Microbeads are also used in various other cosmetic products like shower gels and toothpastes. They are important as without them there would be no actual cleansing.

Usually, microbeads are made up particles of plastic and polyethylene. Sometimes, polypropylene and polystyrene also may be used. It should come as no news that these substances are not biodegradable, to say the last, and do not benefit the environment in any way.

They, instead, become one of those substance which ideally should not be used since they contain non-eco-friendly ingredients. So, to address this issue, scientists have put in tremendous amounts of hard work and come up with an idea which can very well be beneficial to both, the people using microbeads and also the environment.

What are the efforts put in by scientists to make eco-friendly microbeads? 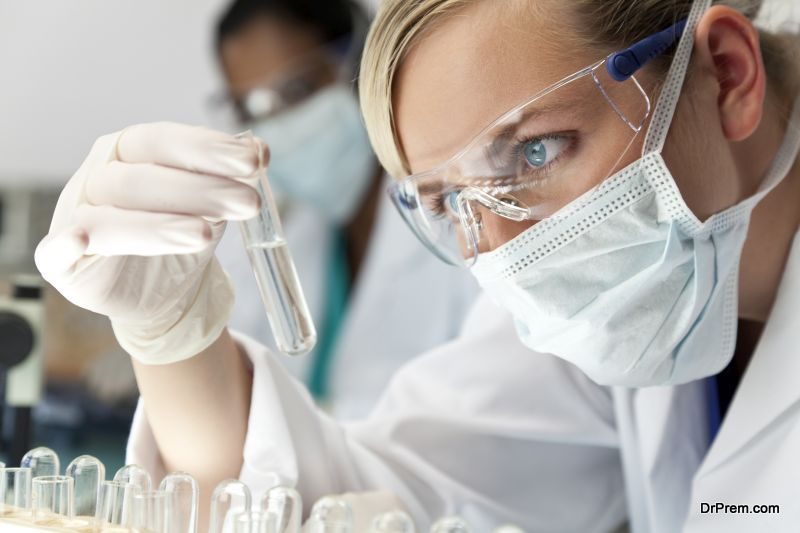 These microbeads are known to pollute the environment and also the water of oceans and rivers. Owing to their extremely small size, there is no way microbeads can be filtered from the sewage and drainage systems. Since microbeads are polluting everything, it is next to impossible to restrict the entry of microbeads in our food products too.

In order to tackle this problem, scientists have been racking their brains for quite some time now to come up with a solution. Fortunately, after many trails, scientists were finally able to zero down on a substitute for microbeads in facial scrubs. At the University of Bath, the scientific officers came up with an idea of replacing plastic with cellulose in microbeads.

Cellulose was considered since plants are majorly made up of cellulose. The biodegradable and eco-friendly qualities of cellulose make it the best choice for microbeads in the stead of other chemical and synthetic materials. This design of eco-friendly microbeads is proposed to be revised further on so that maximum advantage can be attained from it.

These microbeads can be used in cosmetics, in various detergents and products meant for personal care. Moreover, they can even be made part of fertilizers to make them less harmful to the soil and the crops. It is a healthy approach in the right direction which will substantially reduce pollution and also improve the quality of crops and the soil.

How was it achieved? 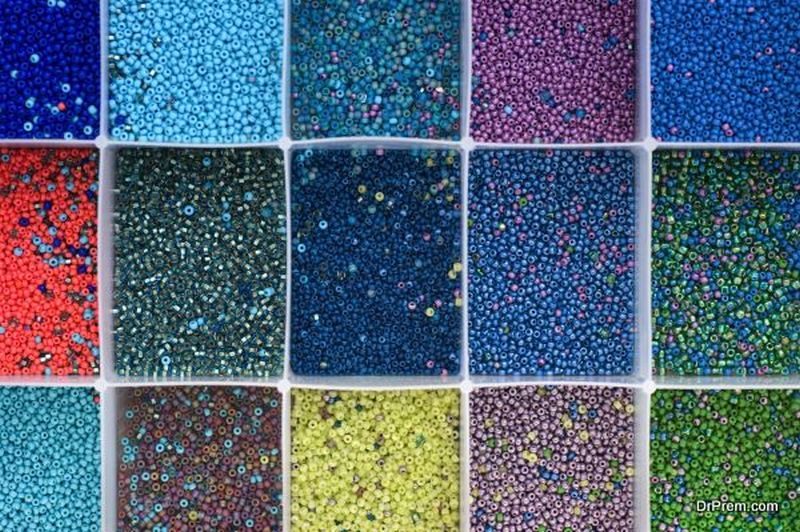 The cellulose beads, as simple as they may seem, were designed after including plenty of tremendous efforts from many capable scientists all over the world. This cellulose needs to go through a specifically designed procedure in order for it to change form and develop into beads.

The cellulose solution is forcibly pushed through extremely tiny and small holes using a tubular membrane. This process is also scientifically known as ‘membrane emulsification.’ This rigorous pressure on the liquid compels it to develop into small spheres of the solution. The next step is to use vegetable oil to separate the beads from the membrane.

They are further cleansed off vegetable oil before they can be set and put to use. Scientists even claim that such cellulose beads can be subjected to change of physical properties, making it quite durable and an effective and wise choice for using in cosmetics. This can be achieved by slightly changing the structure of the microbeads and altering them as per needed.

How is it beneficial to the environment? 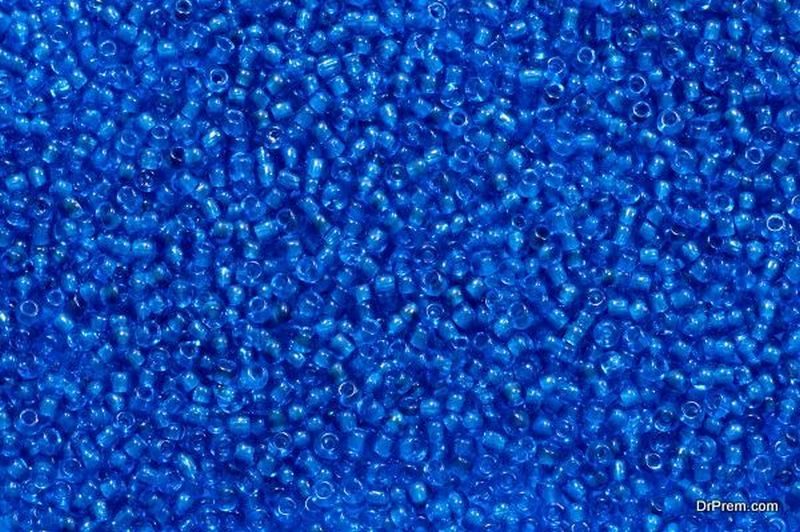 Cellulose is a major component of the plant structure. Having the plastic in microbeads replaced with cellulose implies that there can be no more harm to the nature and the natural habitat of plants and animals. Microbeads made up of polyethylene or plastic are simple and easy to produce. They are quite economical too and are widely used.

The only drawback is that they are not biodegradable. With the advent of cellulose and biodegradable microbeads, this problem can be solved forever and pollution due to microbeads can be brought under control.

There is another big advantage that these beads have over the plastic ones. Though the cellulose microbeads are strong enough to withstand being an ingredient of a detergent like body wash or face wash, they can also be broken down by microorganisms when they go down the sewage.

Oil spills pose the biggest threats to the waterways