Oil spills pose the biggest threats to the waterways 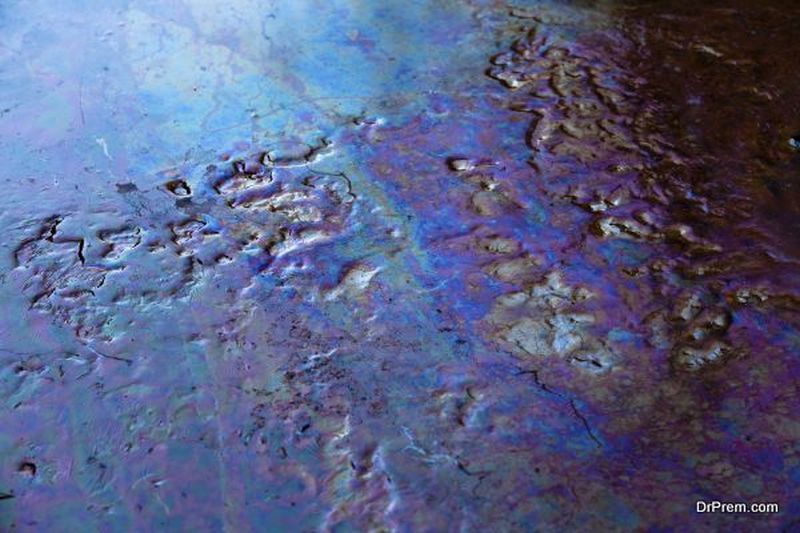 Oil spills have an immense negative effect on the waterways and marine life, as well as animals and plants on land. A number of horrifying oil spills in the oceans and seas have led to the death of many thousands of mammals, sea turtles and more than a million birds. Cleaning oil spills is an extremely expensive process and takes a long time.
What are the implications of waterways’ threat due to oil spills 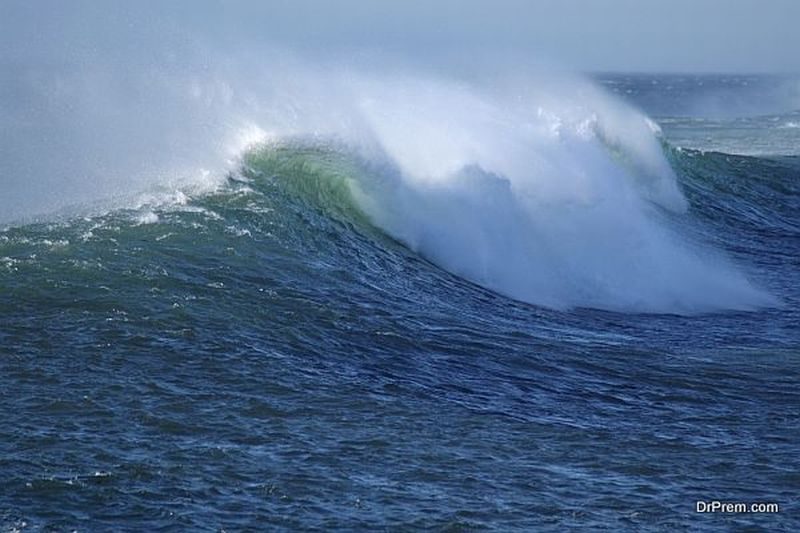 When the waterways of the oceans as well as towns and cities are polluted by oil spills, the entire ecology of the area suffers. Sometimes, as in the case of the Exxon Valdez spill in Alaska in 1989, whole tribes are displaced and have to change their way of life, as their ecosystem was completely destroyed. The Inuit tribe faced this situation due to the destruction of the water system surrounding them, which was their main source of livelihood. They had to suddenly experience being a welfare community with poor economy.

Oil spills have a negative impact not only on the environment but also on the economy of the region. The situation faced by the Inuit tribe can happen elsewhere too, as the economy and infrastructure is damaged and the recovery takes a long time, sometimes decades before things get back to normal. 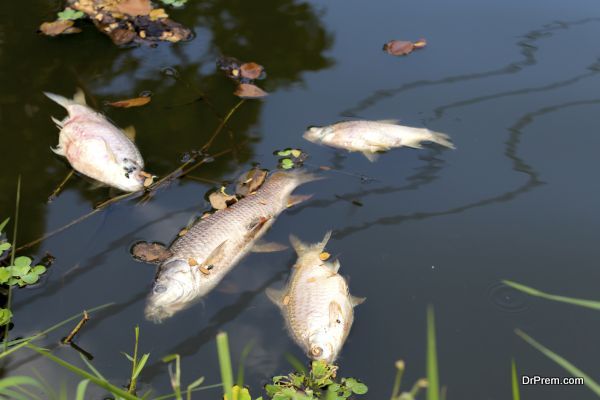 Oil forms a substance called ‘mousse’ when it mixes with water, which is stickier than oil. This ‘mousse’ sticks to marine organisms, and leads to their death. For example, when this sticky substance sticks to the fur of animals, the fur is damaged and the animals may experience hypothermia. This effect, as well as ingestion of the oil create toxins which are deadly and lead to bird deaths. One side effect that can be seen in reptiles and birds exposed to oil spills is that they produce thinner shelled eggs. Even sea grass and algae become tainted, which makes the ecosystem of the ocean damaged by the oil spill uninhabitable.

Remaining fish and birds have to fight for survival as the food chain breaks, sometimes one specie becomes over abundant as they are released from their predators. Oil spills, therefore, destroy the balance of the marine eco system, which took thousands of years to form.

How does the cleaning process harm the waterways? 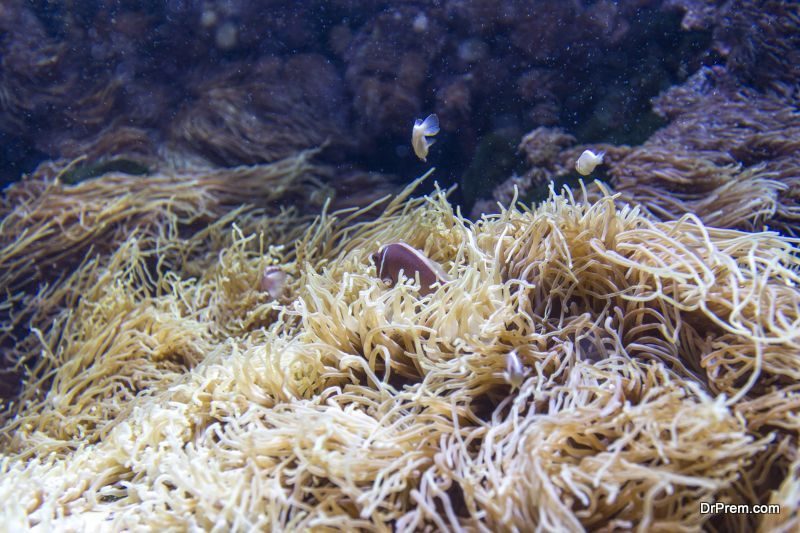 The challenge and cost of cleaning an oil spill is huge. Oil spills can happen anywhere, so the required resources to clean up may not be available on time, especially when it happens in a remote area.
Using microorganisms is a preferred method of cleaning a spill, as it causes a herding effect so that the oil turns into a gel. But the drawback is that in this process, bacteria which can break down the hydrocarbons are produced. After cleaning, these bacteria destroy other materials which are made up of hydrocarbons.

When controlled burning is used, it causes extreme air pollution and there is also the danger of the fire spreading to other parts.

Detergents are used to fight oil slicks, but according to research, coral reefs are killed off by detergents.

Oil spills are extremely dangerous to waterways, as they destroy the natural marine habitat, which then takes several years to return to a semblance of its earlier state. The cleaning process too takes a toll on the environment, as they have several dangerous side effects. Oil spills are perhaps the worst thing that can happen in the ocean. 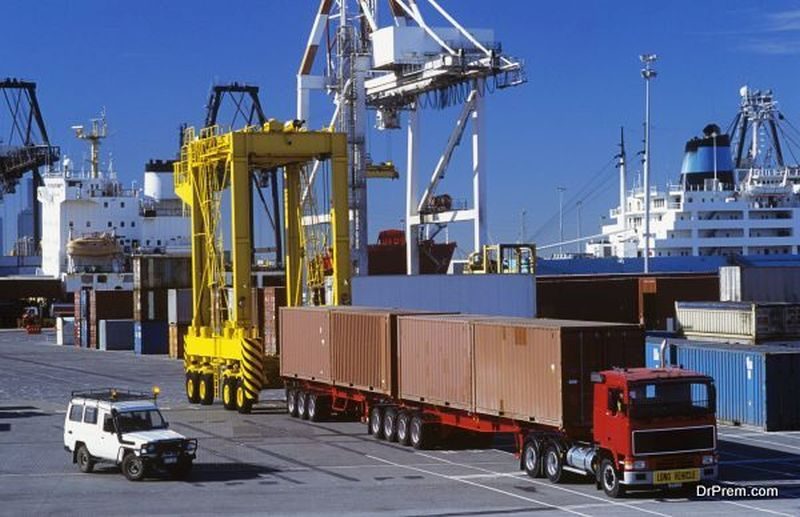 Whenever there is an oil spill, there is public outrage against shipping companies. After the Exxon Valdez spill, it had to pay millions to 38,000 people who sued it. This and the destruction to the ecology deterred the setting up of another oil removing facility in Alaska. Also, many laws were put in place to safeguard the environment by placing a moratorium on building new refineries in the US. Many rules were also set with regard to the transport of oil.

Thus, the public hue and cry ensured that the companies responsible for the oil spills did not get away with it easily. Governments need to set up stricter laws and regulations which ensure that oil drilling and transportation is conducted following all safety regulations.

Simple yet effective ways of reducing your gasoline consumption