Hydroelectric energy is one of the driving reasons for development in many countries, especially South/Central America and Mexico. A large amount of energy production depends upon Hydroelectricity. 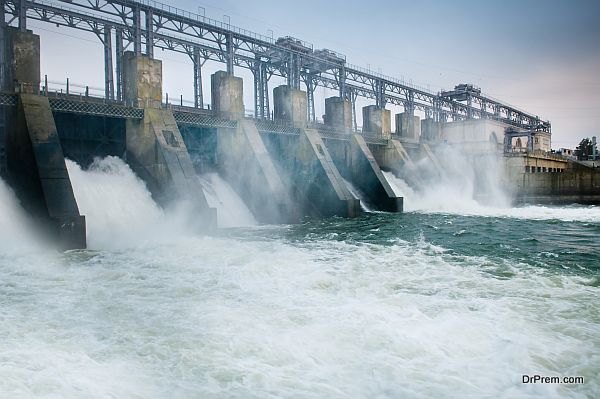 For the last decade, Hydroelectric dams have been a topic of discussion amount environmental friendlies, as it disturbs the river ecosystem. This is one of the reasons that their value as a renewable source of energy decreased and construction of large hydroelectric dams has been diminished in the last decade. As the danger of global warming arises, these dams are gathering more attention as they generate electricity without burning any fossil fuel. But, is it the best available option? Is it really good for us and for our environment? How it affects the river ecosystem? Let us discuss the same in this post.

Since the 19th century, dams are used for hydroelectricity and by the 20th century, they became one of the main resources to generate power. Around 65 % of electricity and 20% of renewable electricity comes from Hydroelectric dams.  According to a study, Latin America has the largest resources for renewable energy that can solely produce up to seven times energy worldwide, excluding hydroelectric dams. To make use of such resources, it is important to conduct an evaluation of investment and benefits as compared to other energy solutions. Only after that, we can decide whether we should opt for power generators that can benefit our environment, the surrounding population with reduced financial load or go for large hydroelectric dams. 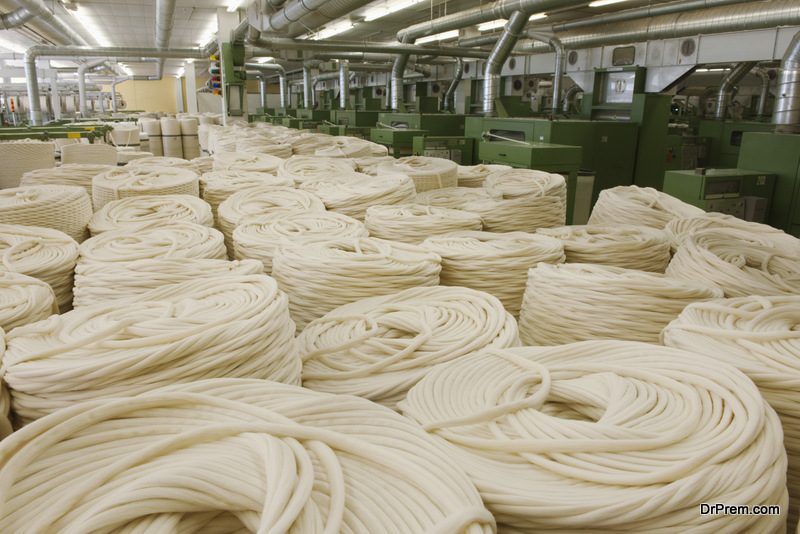 Climatic changes are one of the top most reasons to discourage large hydroelectric dams. They are not safe for the environment nor they are cost effective. In most of the developing countries, large dams are constructed without assessing the environmental impacts and without including the local inhabitants. Local people rarely receive any benefit from large hydroelectric dams, because most of the times they are used to supply power for the industrial areas or government projects.

According to a new study, new hydroelectric dams built in the US and Europe has been disastrous for the environment. Large hydroelectric dams are under performing and failing miserably to meet the design capacity. They are one of the reasons behind irregular rainfalls, changed landscape of downstream wetlands, destroyed habitats, uncertain river flows and poor socioeconomic development of the population living in regions where they are built. In additions to this, people face forced displacement and criminalization if someone opposes them. 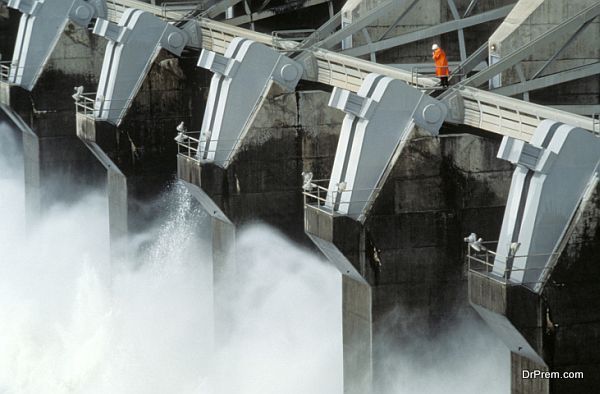 Solutions designed to reduce power needs are cost effective, beneficial to the environment and motivates people to use energy in an efficient manner. Such solutions reduce the need for electricity generation and hence can eliminate the requirement of any large hydro dams.

As we stated a few times, that energy efficient alternatives are environmentally friendly, meaning they can reduce pollution, greenhouse effect, create jobs and save money at the same time. According to research done by the Rocky mountain institute, around 75 percent of electricity in the US can be saved by the deployment of energy efficient measures.

Since 1973, America has acquired more than four times of new energy from end-use efficiency, that has already reduced the power bills $200 billion per year. Most of the hydroelectric dams produce little power, around 50MW power which is capable to power 50, 000 households. So, the actual investment and savings from power generation are considerably low. Such low output lessens the need for upgrading existing dams and building new ones. 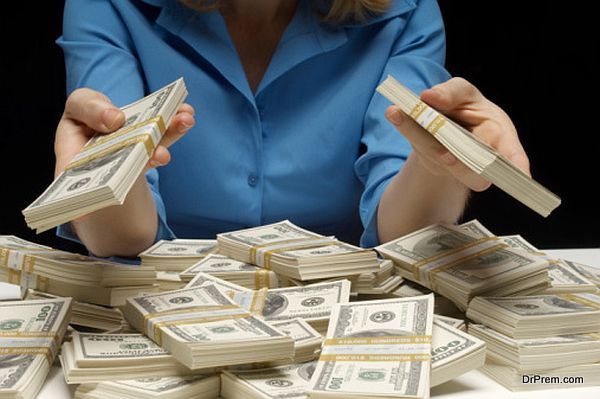 In real economic terms, the initial investment of such projects is often underestimated and are way too high to earn any positive returns. Example, Belo Monte Dam in Brazil, ran over twice its original cost, making it one of the high priced projects of Amazon. While, Alto Maipo Dam of Chile took the approx four-time extra budget, which was initially approved for it in 2009. Seeing the extra building cost and low revenue, most of the developed countries, including the US are not approving any loans, funds, strategy or policies to support new hydroelectric dams. Even after such a problematic nature of the hydroelectric dams, they are considered as a boon by the government in developing countries like India.

As per the research by Oxford University, the average cost overrun for hydroelectric dams is 96 percent, which makes the very uneconomic. They included projects from the last 70 years in this research. Fortunately, technologies exist, that are cost effective as compared to large hydroelectric dams and can produce the same amount of power to households, industries or remote areas. Deployment of one or a combination of the following alternatives can eliminate the requirement of any existing or proposed dams. 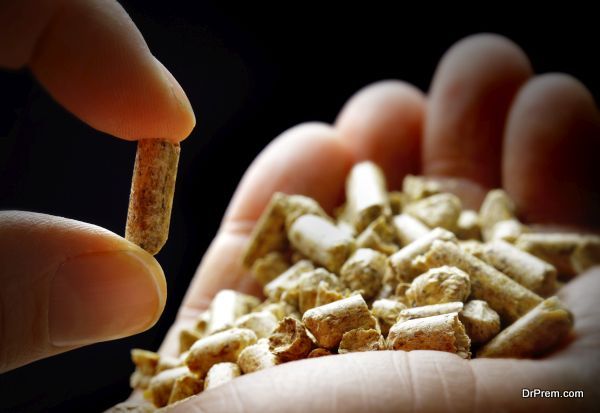 a. Energy resources like wind and solar are easy to construct, economically competitive and will not exasperate the climate.

b. Biomass gasifiers, which burns agricultural waste rice and corn husks to generate power. As it uses the waste to produce electricity, it literally reduces the negative impacts on our environment and is the best renewable energy available.

c. Small-scale micro and pico-hydro that can generate power up to 100 kW and <5 kW respectively. These two requires no dam and run with the natural flow of water.

d. Innovations in batteries, power storage, and power grids are can also solve the indeterminacy, are few other options. Tidal, geothermal and wave energy are other best alternatives.

So, alternatives to large hydroelectric dams exist, we have to include these technologies to our power supplying infrastructure. Delay in the adoption of clean energy solutions is impacting our environment in a harsh way. 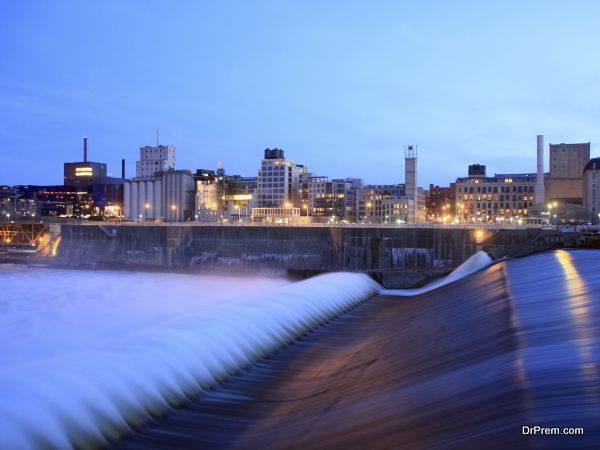 A city no matter whether it is small or big has industrial energy consumption, apart from households, so small-scale solutions cannot suffice power requirements of cities. This is where demand-side management and energy efficiency comes into the picture of the energy planning process. Before deploying any energy providing solutions, its social and environmental consequences must be assessed. If these steps are taken in the right ways, we will be able to invest in solutions that are Eco-friendly, cost-effective and better than hydroelectric dams in power generation. But, if we will keep proposing large hydroelectric dams thinking as a one-time investment for power generation, then the question of environmental and social sustainability will keep hanging on us.