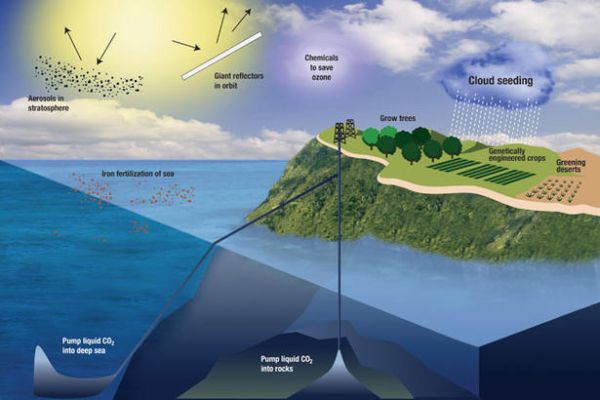 Global warming has become an issue of diplomatic confrontation among the world leaders as countries are trying to accept minimum responsibility for reducing their total green house gas emissions on internationally acknowledged terms and conditions. Another distinct trend is also visible. This involves a spurt in scientific research for tackling climate change because of global warming. Some researchers have come up with various methods that could be applied for limiting the amount of sunlight received by earth.

These methods, called as solar radiation management (SRM), can reflect the sunlight before it reaches earth. Some has also suggested to apply SRM for heating the surface of Mars for making it habitable for future generations of human beings. However, there are also concerns about the overall impact on ecology from such projects and about high costs involved, as you will see below.

1. Marine Cloud Whitening could mask the effects of global warming for a while 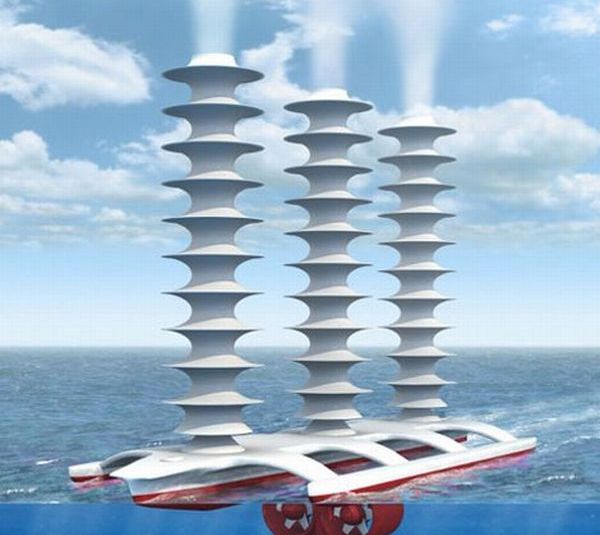 Researchers have shown that climate change could be averted for 100 years through a process called Marine Cloud Whitening (MCW). This process involves the formation of artificial clouds in the atmosphere by spraying seawater with the help of wind-powered ships. About 2000 special ships would be required for this process.The salty seawater would form tiny nuclei around which large and white clouds would be formed. These clouds would deflect the sunlight in the outer space.About £5.3 billion would be required for this project.

2. An orbiting array of reflective balloons 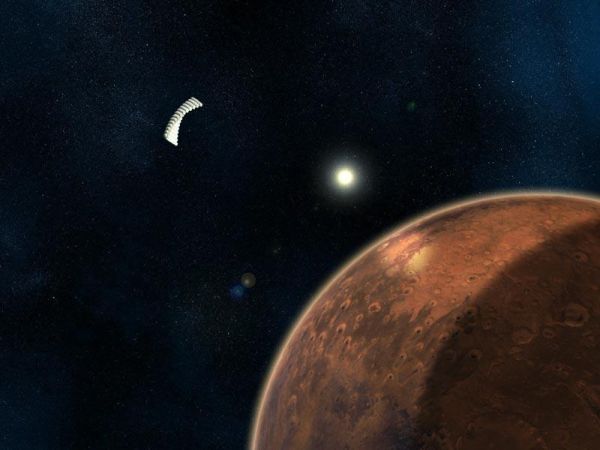 This is a plan for making the Mars habitable for future generations of human beings. It involves focusing of sunlight on the surface of Mars with the help of an array of orbiting reflective balloons. About 300 reflective balloons with 150–meters of length each would be required for this project. These mirrors would be arranged side-by-side for creating a 1.5-kilometer-wide orbiting mirror. 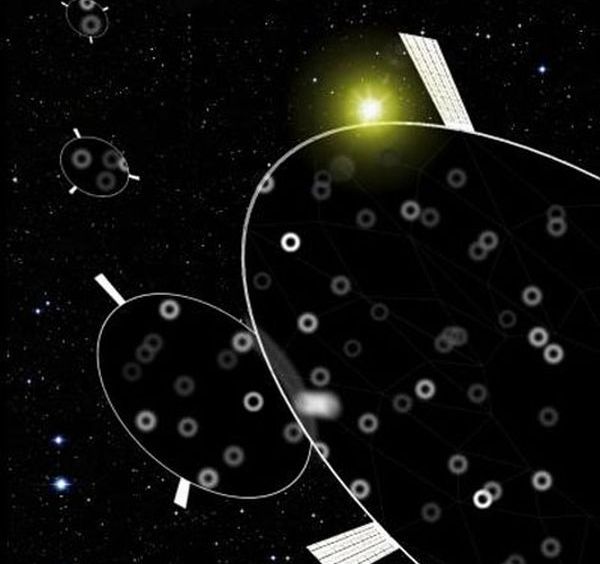 Earth can see a reduction in global warming for 50-years by placing a trillion mirrors in the outer space. This plan was proposed by Dr Roger Angel of the University of Arizona. However, it would require a lot of force and money for placing mirrors in the space. Total budget could be $350 trillion. Also, there are doubts over the impact of such an attempt on the overall eco-system. 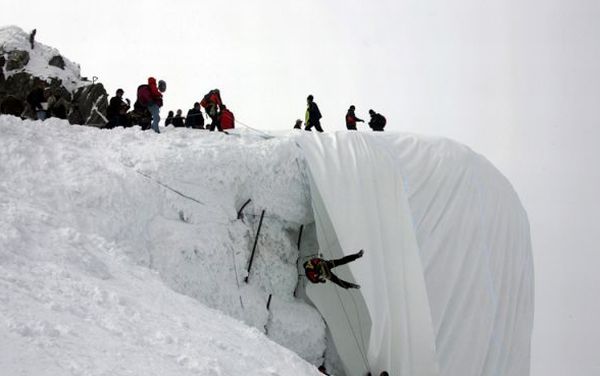 In an attempt to save some parts of the Gurschen glacier in Switzerland from melting, workers at a ski resort has covered about 43,000 sq ft of area with thin layer of reflective foil. This would reflect the incoming sunlight and decelerate the melting of Gurschen which has sunk about 66 feet in last 15 years. Officers of the resort believe that this method could be applied in other parts of the world for preserving the snow of glaciers.

The solar radiation management is a process of managing the sunlight for a desired purpose. In the present context, it is seen by many as one of the most effective way of immediately cooling the planet earth. The SRM also takes place naturally.

For instance, the volcanic eruptions leave tons of SO2 gas and ash into the stratosphere. The SO2 is converted into sulphate particles in the stratosphere which then reflect the sunlight back into outer space. The amount of sunlight reflected is also called planetary albedo. Researchers have now started to develop artificial means for managing the solar radiations.

There are many advantages of the SRM process. Some of them are:

1. SRM is a faster way of reducing the impact of global warming. While the reduction in earth temperature by reducing the amount of green house gas emission would take many decades to centuries, SRM can do so in days or months.

2. Very little amount of material is required to offset the impact of tons of CO2 released in the atmosphere every day.

3. SRM could be used for rapidly cooling the earth in the event of a climate emergency.

However, there is not much enthusiasm among policy makers for opting SRM as a means of averting climate change and global warming at present. There are many reasons for this. This process would not only require large amount of money but is also not a fool proof solution. It can only temporarily handle global warming. There are also concerns for its possible negative impact on the ecology. 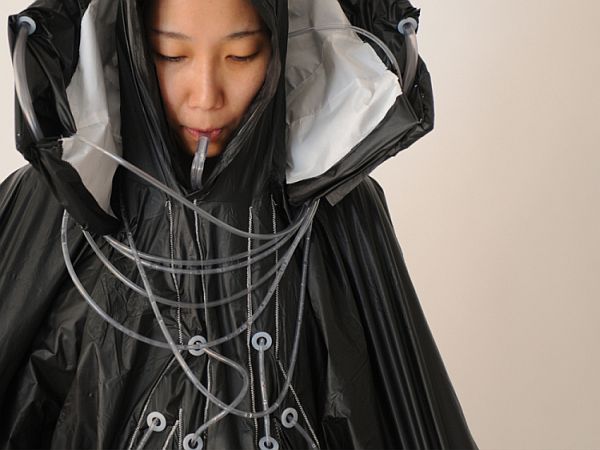 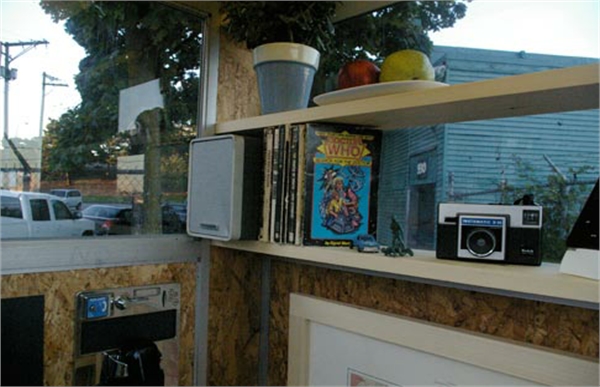