It is not practically possible to predict the outcomes that will be materializing in the future. A growing concern has been that of cities in today’s world not being safe enough for people to live in due to unpredictable external environment. Be it the touted yet unfounded threat of alien invasion or the risk of natural disasters, any such impact is bound to cause havoc in the minds of city residents. Evacuation strategies in such cases take long time and often cause significant damage to life and property. Thus, the need for building self-sustaining cities has appeared. 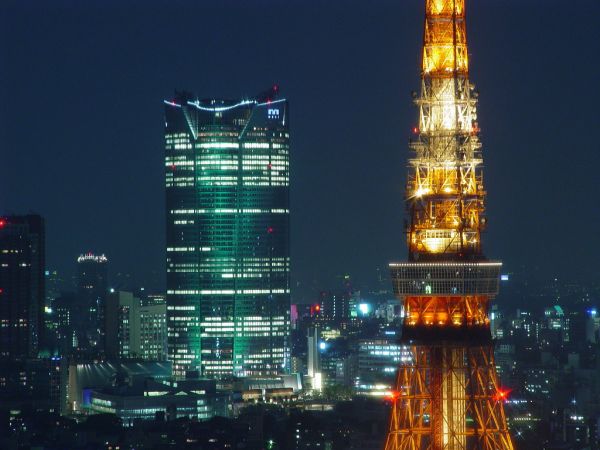 Many architects and real estate companies have designed and tried to implement plans relating this idea. Let us profile some of these ideas.

Mori Building, which is a private owned Japanese real estate firm, has developed a concept of self-sustaining city that has strong resilience against natural disasters. Japan has been hit very badly with natural disasters such as earthquakes and Mori building has developed practical solutions to combat the problem.

The project has the presence of a high scale combined heat and power plant, which can provide energy via the use of gas turbines. After the recent Japanese earthquake in 2011 when the affected areas could not obtain electric power, the plant provided power.

In some of the residence buildings, box shaped steel plates that are placed on the inside of building walls, are smeared with a highly sticky substance. Owing to this, resistance is developed in the walls for combating the high tension faced in case of earthquakes and cyclones. For maintaining the strength of the building, the columns of the buildings are reinforced with concrete. These type of columns provide greater resistance and have been used in the construction process by Mori Building in its construction process. 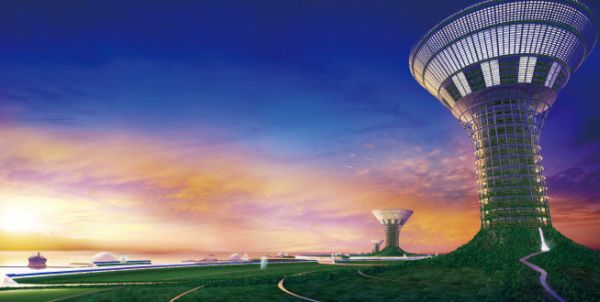 This concept has been developed by Japan’s Shimizu Company, wherein the plan is to construct cities on water. Green Float cities, as they are called; would appear just like lilies appear out of water. These lily shaped self-sustaining cities will provide shelter to around 30000 people on an average. Many such town areas can then be joined to form a larger city, which will be comprised of a bigger population. These floating cells would be circular in shape and residents will live in an area about 1 km above the water level in the sky. This Floating City concept was showcased at the recently held Japan University Exhibition 2010.