Due to the growing concerns regarding the consumption of fuel by automobiles, constant innovative efforts have been made by automobile companies for cutting down on fuel consumption. Not only will it save the cost and reduce pollution, it will considerably lessen the heavy impact made by automobiles on the environment. Companies like Toyota have tried to come up with hybrid cars that use fuel as well renewable sources of energy in a balanced manner. Similarly, companies like Tesla have tried to develop automobile models that run on electricity. Many other automobile designers have tried to make similar inventions. However, there has been another school of thought which states that electric cars, which use non-renewable sources of energy for deriving electrical energy, may not exactly be eco-friendly. Thus, the need for electric cars which do not possess an electric connection and charge themselves via other sources has arisen. Let us look at some of the automobile designs that have been constructed on this approach. 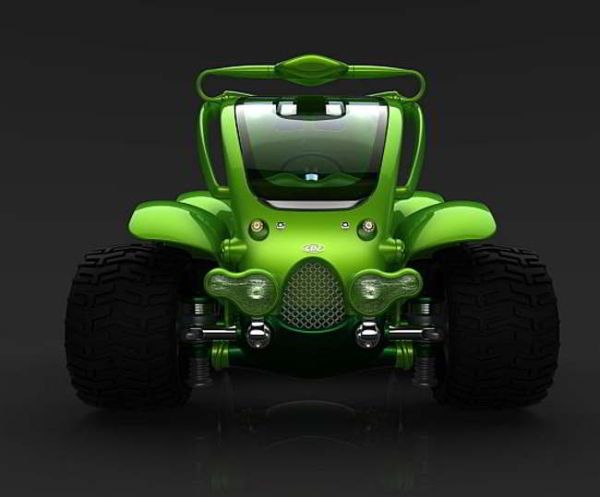 This vehicle is designed by automobile designers by keeping in mind the growing need for vehicles that can run on electricity as well as solar energy. Grasshopper runs on electrical energy, as electric sockets have been installed for conventional charging. However, since the focus is on harnessing the solar energy; solar energy collection pipes have been installed as well for collecting heat. This solar energy is then harnessed alternatively for running the vehicle for durations of over 1 hour following a charging session. To make the energy absorption process more efficient, the vehicle paint keeps getting darker as time passes. As darker body is bound to absorb more heat, energy will be absorbed faster by the vehicle. Grasshopper can clock maximum speed of up to 45 miles per hour. 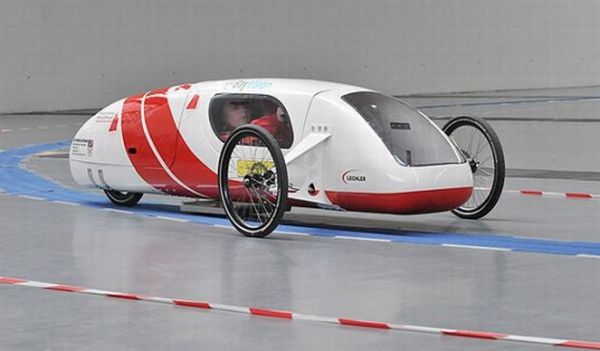 This design has been designed by students of Karlsruhe University of Applied Science and uses the phenomenon of Electric Induction. The car derives its energy from the electrical conductors placed on the track. However, since the design has been used as an experimental design, it only has space for one driver. The engine has a power of 2 Kilo Watts.

There have been various other designs in addition to the two defined above by us. There is a growing need for shifting from electricity based cars to renewable energy based cars. Thus, there have been constant innovations devised by many automobile designers in the world for harnessing solar energy as a means of deriving fuel for cars.