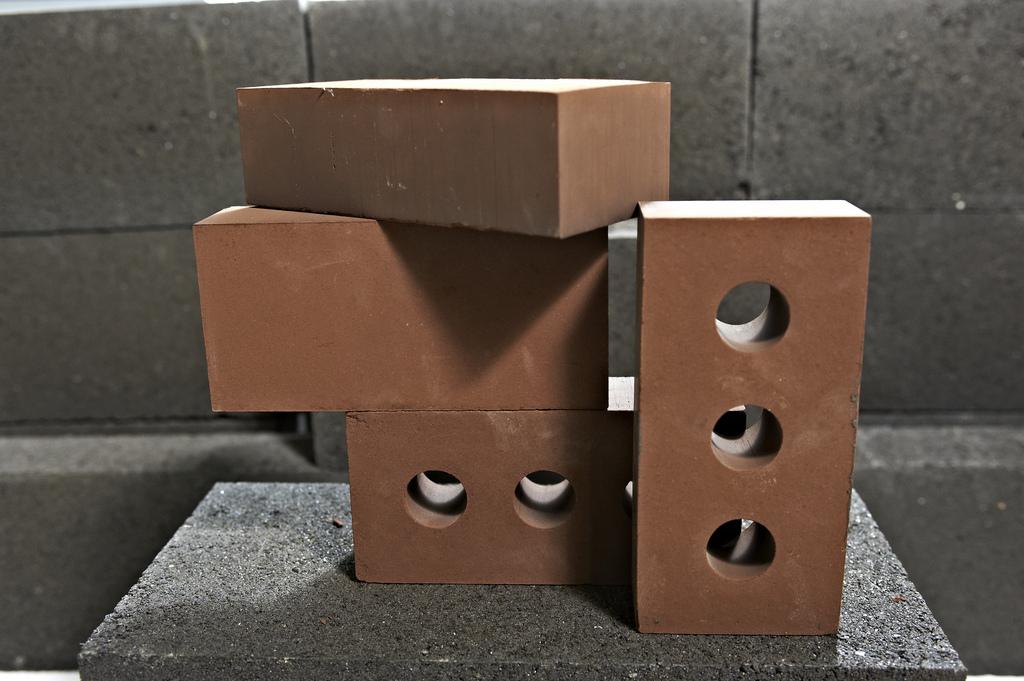 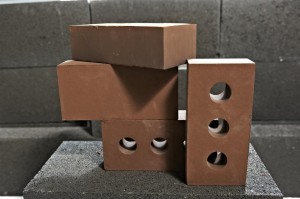 One of the renowned firms Encos who have developed as the leading manufacturers of Green bricks has geared up for the fundraising process so that they are able to develop the manufacturing units for bricks which they would be using for building green homes all across UK. The company has been working on this process for a long time. Encos has been taking use of recycled materials for building the bricks that are best for green homes. These are environmental friendly bricks, which are free of carbon, which harms the environment. The CEO of the firm disclosed the fact that they are planning to raise funds from the investors so that they are able to improve their efficiency for British real estate business.

Few days back, Encos started working on the test production of green bricks along with Somerset brick maker. Encos stated that, they are taking the best use of technology along with experienced and professional workers and technicians who would be working on the project. Recovered aggregates are mixed along with vegetable oil base for developing green bricks. This way, the bricks are made that are free from carbon neutral. The CEO of the firm stated that, they have surveyed the need of green homes and they have found that the need of these products.

What will be the proposition?

The CEO of Encos, Nicholas, stated that, the fund rising would be big and it would be giving a new opportunity to open up a new section of business and manufacturing of green bricks. The CEO also stated that, they are willing to make such products that keeps the environment save and clean from any harmful products. As the news of manufacturing green bricks has been announced by Encos, cladding companies are contacting Encos for deals. 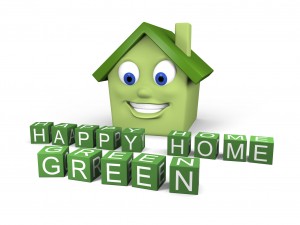 What more is in the kitty?

For raising the funds, Encos is also contacting the overseas companies so that they are able to pool in enough capital for the manufacturing of green bricks. Encos stated that, they are willing to start this work as soon as possible as want to have every home all across UK to be green and environment friendly. The CEO of Encos stated that, it would a hard process of finding new investors apart from the existing ones. In addition, he also stated that, the company has planned up a presentation, which they can show their investors after which they can decide upon the amount, which they want to invest.

The CEO of Encos also stated that, the project is big and will surely flourish in the long run as it is a new concept that is loved by the citizens. The dream of having a eco friendly home will soon be achievable after the launch of green bricks.

4 Natural Ways to Get Rid of Unhealthy...