Five green companies that deserve a mention for sure 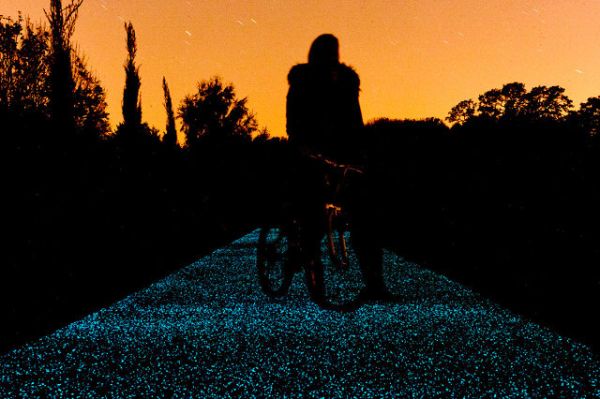 Companies are finding more and more ways to create sustainable energy. Here are some of the top companies that utilize energy saving technology. 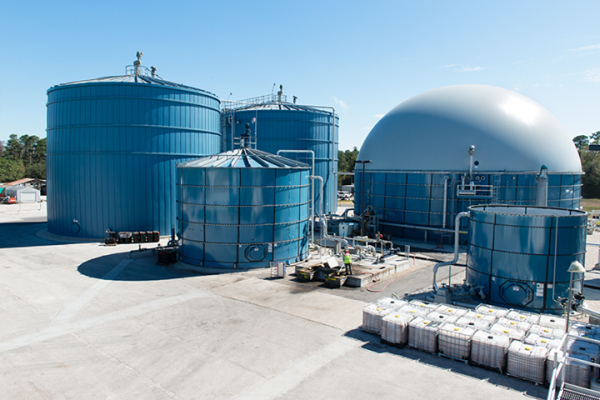 Harvest power is a company that was created in 2008. The company was founded because it saw a need in America’s food system. It was estimated that the U.S throws out about $180 billion worth of food each year. It ends up in the landfills and decomposes, creating methane, a harmful greenhouse gas. The revolutionary idea that Harvest Power came up with is a two-in-one power saver. The company takes the food waste and composts it. It harvests the methane that was created and sells the compost materials as fertilizer. The company provides enough energy to power the 900 homes in its community.

British Company Pro-Teq is paving the way to sustainable sidewalks. They created a sidewalk that illuminates pathways at night, getting rid of the need for the popular streetlight that add to light pollution in the city. The sidewalk absorbs UV light during daylight hours and then lights up when the sun goes down. It has the added benefit of being able to be placed over already existing sidewalks. It takes a couple of hours start to finish to repave.  The company uses a biodegradable sealant to make sure it stays in place. 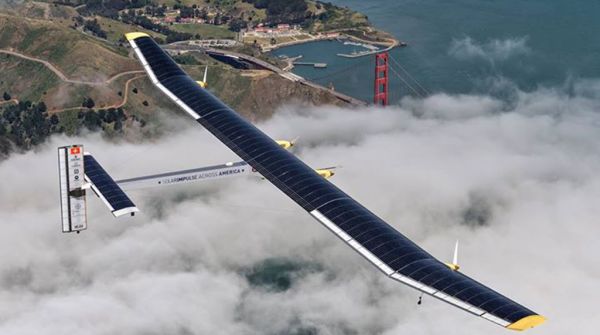 Solar Impulse is a company that succeeded in making a plane powered solely by solar energy. The plane has a wing span of 236 feet, completely covered in solar panels. The Solar Impulse 2 is a bigger version of the Solar Impulse. The smaller plane consisted of 12,000 solar cells and could fly at 35mph on a day with good weather. The modifications that were made to 2 Impulse allows it to go 87mph. It is big enough to house a cockpit that has space for the pilot to move around and exercise in. This will be necessary as it attempts to make a journey all the way around the world. The flight will take several days to complete. 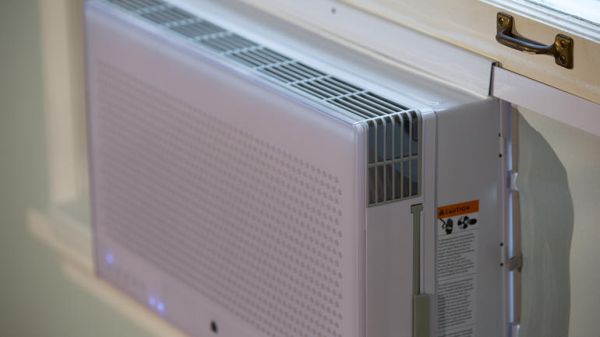 AROS was designed by Garthen Leslie. The product was formed through a collaboration of Quirky and GE. AROS is a smart air conditioner that you install in your window. AROS uses smart technology to cool your home. The factor that sets it apart from other cooling systems is that you can control it from your smartphone. This allows you to turn off the system when you leave the house and turn it on when you are about to go back to it. AROS will also inform you of your energy use habits and suggest ways of saving you money. The Unit costs $300 and is available online. 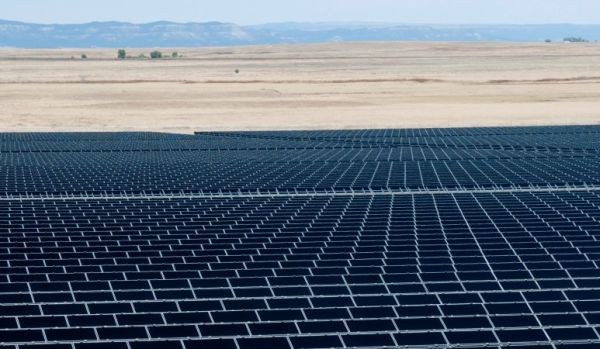 First Solar is a company dedicated to making alternative energy available to everyone. It was the first company to get their cost for solar power under $1 which makes it competitive with more mainstream energy providers. The company was created in 1999 and since then, they have strived to be the best solar company in the world.

Why the world needs to succeed on Climate Change