Why the world needs to succeed on Climate Change 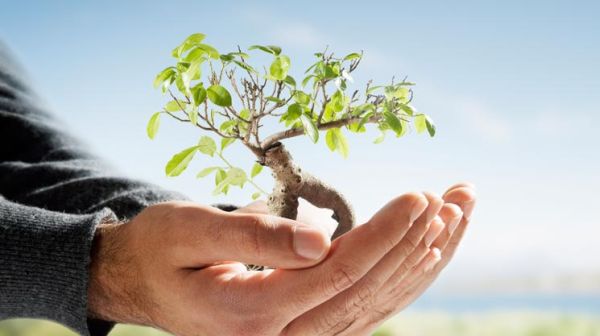 In America, you would find many Climate Change deniers. There are even people who acknowledge Climate Change but say that we are doomed to do anything about it. For the sake of our future generations, I hope that is not true. I believe there are many reasons why we will succeed as people to stop climate change. In answer to an article about why we can’t; here’s reasons why we can. 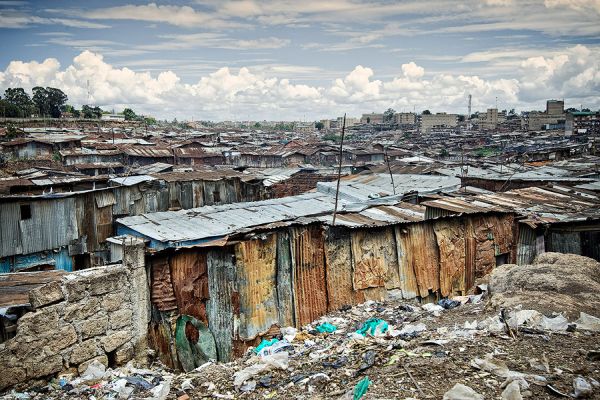 Everyone on the planet will be affected by Climate Change. Some places will see worse conditions than others. But if people make the conscious effort to think about other people besides themselves it shouldn’t be an issue. If you know the dangers that people living in the at-risk places will go through most people will sympathize with them, or at least feel guilty enough to do something.

The Republican Party has gone off the rails on climate change

It would seem that a large part of the American public are convinced that climate change is real, even if most of the Republican Party continues to deny it. Even in the face of more severe weather, and death related to that, Republicans do not admit that humans are the cause of climate change. But their staunch stand is making them look undesirable in the eyes of American citizens. A lot of republicans in office receive hefty campaign contributions from the coal and oil industry. Denying climate change seems a little ridiculous to the average American. Americans will stop placing people in power who do not admit that we have an ever-growing problem and it is due to our own negligence.

People all around the U.S are currently sacrificing now so they can benefit later. Especially when it comes to Climate Change. Becoming aware of the effects you have on the environment around you and changing your behavior is not a sacrifice. And there is no reason it has to be a sacrifice. There is new technology that can make living a sustainable life just as easy and even more cost efficient than not. 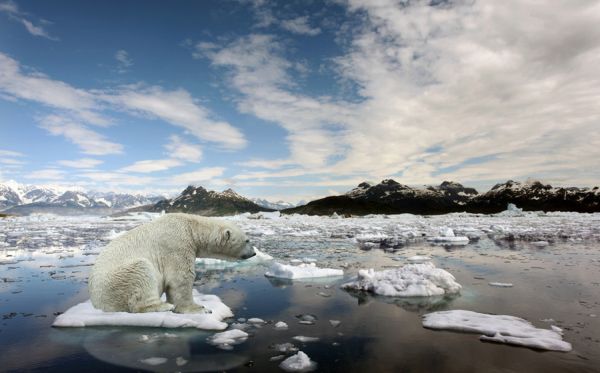 The effects of global warming are not easily reversible

That doesn’t mean that we just keep riding the car off the cliff without trying to stop it! It’s like lying down and waiting for death to come for you. If we act now then it won’t be as severe later on. There is no day like today to change things. You can’t give up without even trying. No, it probably won’t be easy to reverse the changes that we’ve caused but you have to start somewhere.

The international cooperation required is unprecedented, and maybe impossible

This is a high stakes game the world is playing. Ignoring Climate change is not going to make it go away. People around the world are actually trying to change the things they do. It might be on a small scale now but soon people will see that there is no other course but to take action. Individually many countries are already taking steps to change their behaviors. China, a big producer of emissions, has already begun to set up emission limits for themselves. U.S President Obama has also announced that they would begin giving companies a set amount of emissions they can let out.

Face Off:  Bagged versus Bagless Vacuums

Five green companies that deserve a mention for sure