There is plenty of research being done for a more sustainable future of transportation. Vehicles that are powered by with the fuel cell can change the entire picture of commuting. Though this sounds like modern technology it is not a new concept as the first fuel cell was developed way back in 1840.

What is a fuel cell? 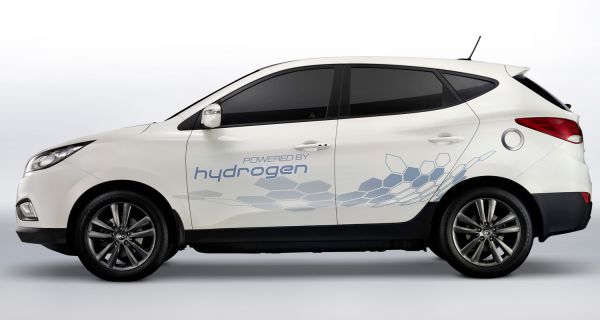 How do these fuel cells differ from normal batteries?

In normal batteries, electrical recharging is required. These batteries use the chemicals inside it to produce electricity and the battery dies once the chemicals are used up. In the case of the fuel cell, they do not require any recharging and they get the fuel from outside. Therefore, these fuel cells can run for an indefinite period. Making use of these fuel cells in vehicles can, therefore, be a good idea.

Examples of vehicles with fuel cells 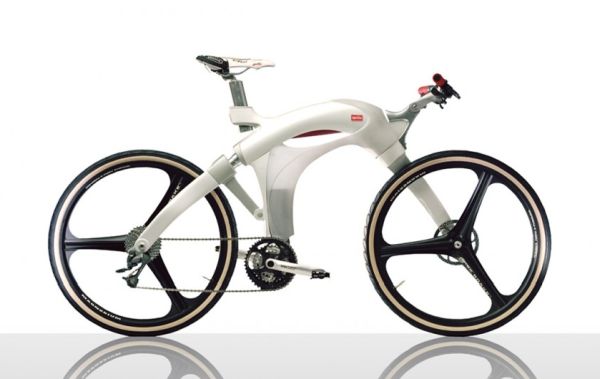 This power bike is mainly designed for research purpose which will help understand how these fuel cells can be used in the best possible way in case of vehicles. This fuel cell power bike consists of fuel cells, hydrogen tank,power switch and an electric motor.

This is the first compact SUV which is making use of this technology. The hydrogen fuel in the tank is supplied to the cell stack. The reaction between hydrogen and oxygen generated electricity and water. The electricity is used by the motor. Tuscon has “stop and start” mode. This helps in shutting down the fuel cell stack.

This car can also help in providing power to your home with the help of external feeders in the case of emergency. This car is called FCV. It has a range of 300 miles. Five people can sit in this car. This car will first be launched in Japan followed by US and Europe. 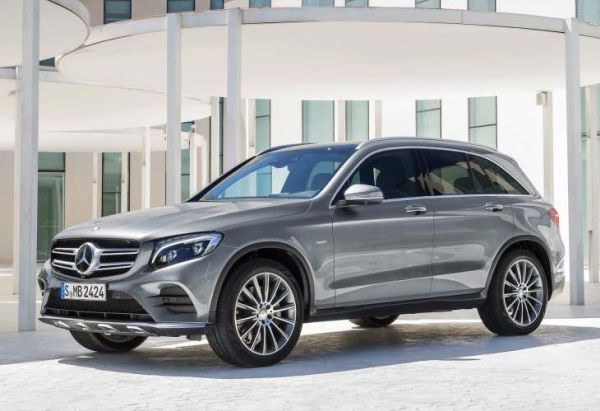 This is the latest version of its GLC SUV and it takes just 3 minutes to refill the hydrogen fuel tanks. The range of the car will be between 250 to 300 miles. The car will have modular components. These can be used for electric vehicles as well as hybrid vehicles for this group. Not just Mercedes but even Audi is soon going to launch Audi H-Tron Quattro where H stands for hydrogen. In a statement given by Audi, it will take just 4 minutes to refill the fuel tanks.

This vehicle works on bioethanol-electric power. In this case, ethanol blended with water is used and it is much safer to handle this fuel as compared to the other fuels available in the market. This vehicle has a 24kWh battery which runs on 100% ethanol. This vehicle is said to have a range of more than 600 km. The emissions from this vehicle will become a part of the natural carbon cycle. The vehicle does not make much noise and the acceleration is good. It is also believed to be cost efficient. Nissan has one more zero emission vehicle called LEAF. This is the highest volume zero emission car in the world.

The best part about fuel cell powered vehicle is the emission of only water as a waste product. These vehicles are non-polluting and may have a big role to play.