We all know that if you apply plenty of breaks, then that reduces the efficiency of your vehicle. However, the thing you might not know is where this waste energy goes. Well, to put it simply, this energy goes to waste. In fact, this is the very energy that makes your vehicle loses its balance once you apply breaks at a high speed. Nevertheless, there are ways to put this energy to good use. By using the Kinetic Energy Recovery System, you can make sure that your vehicle stores all this energy and further adds it to the efficiency of the vehicle. Here’s all you might want to know about it.

Read More: 3 – Things you can do to increase your vehicle’s fuel efficiency

What is Kinetic Energy Recovery System? 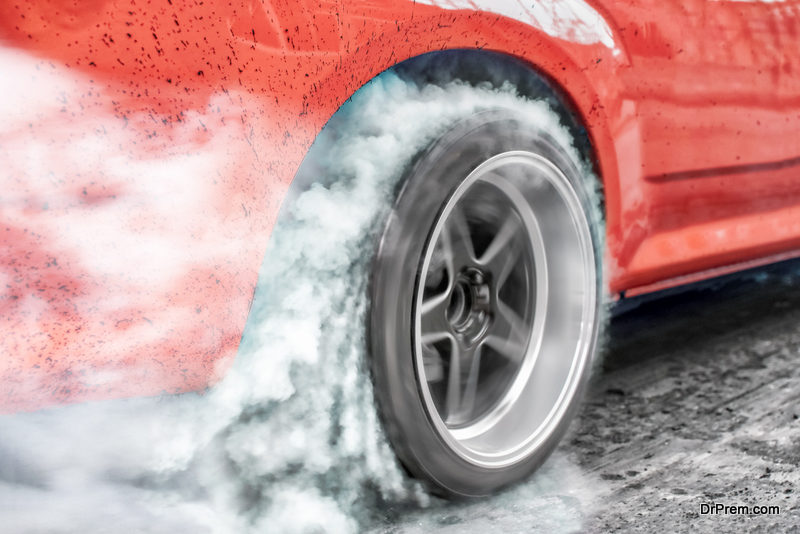 Kinetic Energy Recovery System (KERS) is the definitive automotive system. It propagates the recovery of the kinetic energy of a moving vehicle under braking. It then collects this energy in a reservoir (either a flywheel or a battery) for later use under acceleration. Generally used in Formula One races, the subsequent advantages of this unique mechanism can be twofold.

Firstly, the excess energy in store could help in boosting one’s speed in the racing conditions, especially to overtake one’s closest opponent.

Secondly, the indirect effect of the system does allude to a higher degree of sustainability and thus can be utilized in the field of ‘green’ technologies.

As already mentioned, the system actually uses mainly two types of storage mechanisms. These are a battery (electrical) or a flywheel (mechanical). The main component of the electrical system is the incorporated motor-generator in the car’s transmission. This converts mechanical braking energy into electrical energy and vice versa. This energy, in turn, finds its way into the batteries for later use.

The mechanical system utilizes the braking energy to turn a small flywheel which can spin at up to 80,000 rpm. So when one needs that extra bit of power, all one has to do is to connect the flywheel to the car’s rear wheel system. This helps in providing an enhanced overall speed of the vehicle. As we can see that there is no conversion of mechanical energy in this case. Therefore, at least theoretically, one can call this system as more efficient.

There is also a third system of hydraulic KERS, where braking energy finds its use for collecting the hydraulic pressure. This can then be transmitted to the wheels for the increase of velocity. 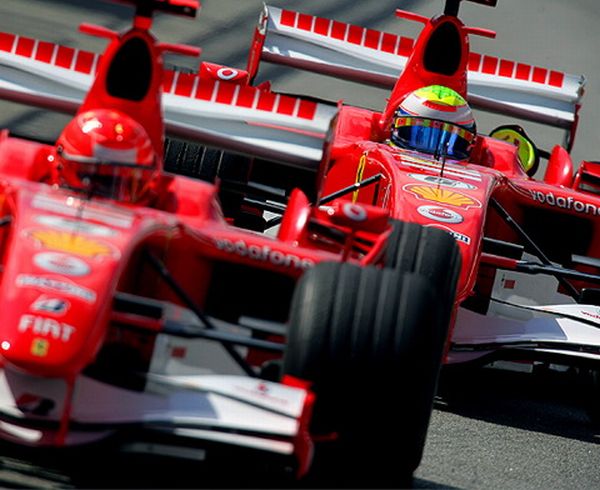 Taking advantage of the two fold benefit of the KERS, Formula One introduced the system in its 2009 season. As we have already mentioned in one of our previous articles, F1 is undergoing changes in recent times pertaining to ‘green’ technology. Along with that, KERS also utilizes the braking energy (deceleration) to further accelerate the racing vehicles. This can especially come in handy during a crunch race situation. 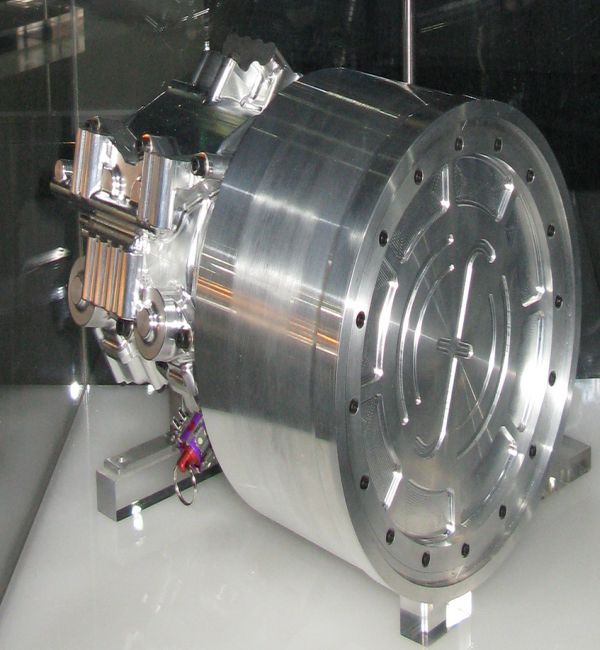 Bosch Motorsport Service, which is a part of the exalted Bosch GmbH (world’s largest auto parts manufacturer) has developed their version of KERS. These electricity storage systems for hybrid and engine mechanisms incorporate a lithium-ion battery with scalable capacity or a flywheel, a 4 to 8 kg electric motor (with a maximum power level of 60 kW/80 hp), as well as the KERS controller for power and battery regulation.

Electric railways also use a kind of regenerative braking system. They do so by utilization of the deceleration energy from the in-built braking components to enhance vehicular performance. According to statistical figures, Virgin Trains Pendolinos claimed they have managed to save 17 percent of total energy. The Delhi Metro saved around 90,000 tons of carbon dioxide (CO2) emission by regenerating 112,500 MW-hr of electricity through the use of regenerative braking systems between 2004 and 2007. Also, the added benefit of this system is that there is relatively less amount of wear and tear on the friction braking components. 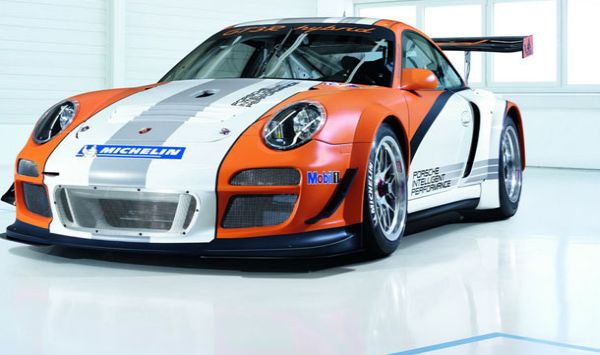 Many of the major automobile companies including Honda, BMW, Peugeot, and McLaren Mercedes have already successfully tested their versions of KERS. In 2008, Peugeot introduced their advanced Peugeot 908 HY, a cross-breed electrical variant of the diesel 908, with KERS. Even Toyota incorporated a specially made supercapacitor for regeneration of kinetic energy on their Supra HV-R cross-breed race vehicle. Among the Formula One teams, Mclaren is well known for their advocating of the KERS.

As already mentioned, the KERS does clearly allude to ‘green’ side of automotive technology, especially as the mechanism utilizes the basic physical component of mechanical energy for drastic enhancement of vehicle performance, both in the terms of its fuel efficiency and overall speed.

Other advantages such as extensive operating temperature range, steady voltage and power level and even high efficiency at whole working speed range can be maintained by the proper implementation of KERS.

It sustainably reduces the regenerative braking effect at lower speeds. Therefore, one still needs the conventional friction brakto bring the vehicle to a complete halt. Furthermore, one also needs Physical locking of the rotor is also for extra safety, so as to prevent vehicles from rolling down hills.

Moreover, as mentioned earlier, the KERS was adopted during the 2009 F1 season. it was abandoned during the 2010 season, as according to FIA – it added an extra 25 kilograms of weight. While that doesn’t sum up to the total car weight, it does incur a penalty particularly seen in the qualifying rounds, as it raises the car’s center of gravity, and additionally lowers the amount of ballast that is available to balance the car.

Though after its abandonment, FIA once again looks forth to include the system by the 2013 season of Formula One. One of the reasons is that KERS can actually be considered as part of ‘green’ technology, which in turn is new dictum, followed by a major section of the automotive industry.

Secondly, along with its sustainable features, the system can give a definitive performance edge to the vehicles, by converting their braking power to raw kinetic energy. As estimates say that lap time benefits range from approximately 0.1 to 0.4s for racing cars. Now if we adopt this technology at a much larger scale, common vehicles can improve their efficiency while reducing their driving emissions as well.