Are the policies really saving the environment?

The issues like warming and the destruction of environment have been in the limelight from quite some time now. Consequently, the government, researchers as well as general public are taking the necessary steps according to their own convenience in order to tackle the situation and somehow save the planet from getting more depleted or lower the rate at which the glaciers are melting due to the increasing level of global warming. However, the policies that have been enforced by the government in the same regards have been the debatable issue since the very beginning. For instance, the ban on the use of polythene bags by the state governments in the various parts of the country is now being questioned as the earlier stated fact that polythene bags cause more harm to the environment as compared to the paper as well as cloth bags seems to be a myth after the research results stated by various experts have been disclosed. 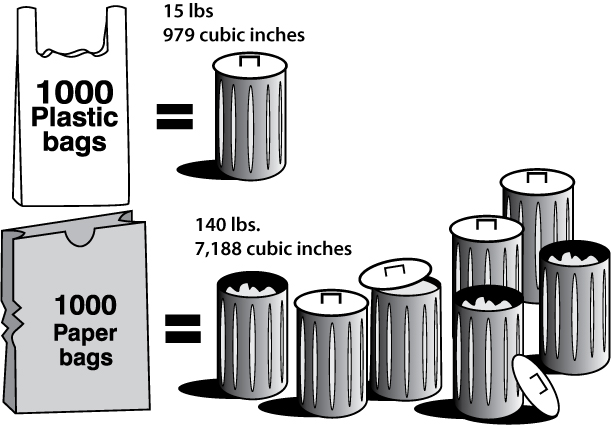 The prime objective behind the replacement of polythene bags with the cloth and paper bags was the consideration that the polythene bags have less reuse characteristics as compared to the other types of bags. However, the experts, at that time did not state that how many times each type of bad is required to be reused in order to become an element for saving the environment. The recent studies have disclosed that a cloth bag needs to be reused for a minimum of 131 times and a paper bad should complete at least 3 times as compared to the polythene bags made of low density material, which is required to be reused for only 4 times. However, the cloth bag does not last more than 52 cycles while the paper and polythene bags are decomposed after two uses at the maximum.

Thus, a cloth bag would be posing more effect on the environment than the plastic bags almost by a factor of 2.5. 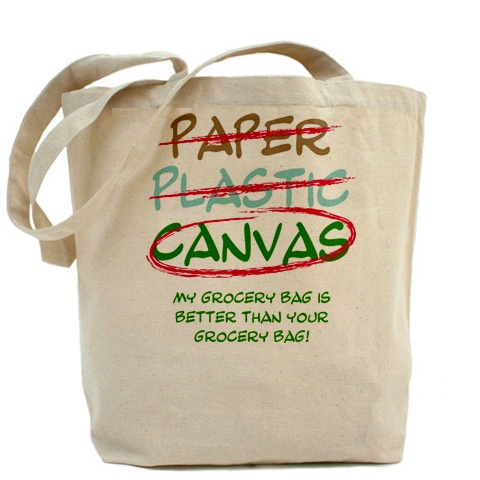 Avoidance of the consideration of ‘polythene’ in wider range

The major mistake that have come in limelight is that while stating the fact of polythene bags being non-environmental friendly, the government completely ignored the fact that polythene is not just of a single type but it has some categories too. Though the conventional polythene bags pose a threat for the surroundings, biodegradable polythene bags have been examined to be even more eco-friendly than the paper and cotton cloth bag as their decomposition after two trips would cause comparatively less threat to the environment.

Also, it has been brought in the view that the production process involved in making the cloth and paper bags is more destructive for the nature than the polythene bags as the manufacturing of the other material products involve the use of such liquids that emit global house gases. Besides, to have the paper bags, the manufacturing company would be required to cut down the forests in order to gain more paper and this could pose problem for the environment as the forests are apparently the most important filterers of global house gases. 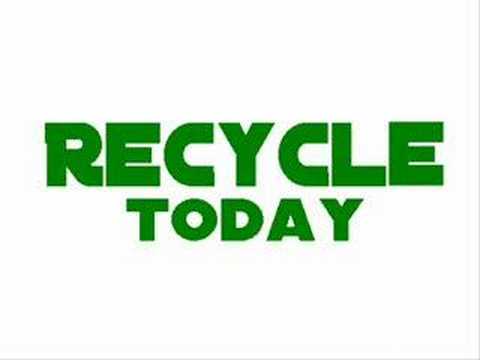 The issue being debateable, the decision of the government to impose a shift from regular polythene bags to the ‘environmental friendly’ considered bags is now being questioned with the facts that have been laid down by the experts after proper research. However, the recent facts are also not in much detail and thus no particular conclusion can be derived for the current situation and the need to take the correct guarding measures for this planet. Thus, it is best to use the bio degradable polythene bags instead of any other material of bags as they all seem to be adding to the green house effect in one way or the other.