Eco-friendly bricks can now be made from waste paper 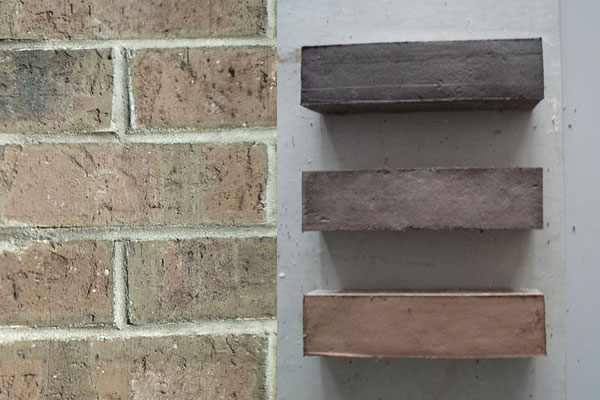 Spanish scientists have found out a way by which waste paper can be made into bricks! The method is not only eco-friendly but also quite affordable. The researchers from Spain University of Jaen have found out the key to convert paper waste into bricks one the most important building material. Bricks manufacturing process like several other are polluting the environment quite a lot and these eco-friendly bricks can be very helpful.

How did they do it?

According to the report of Gizmag these Spanish scientist first gathered all the cellulose wastes and leftover sludge from the same plant’s wastewater purification process. All these materials are then mixed with those clays meant for building construction. The entire substance is then pressurized then it is then forcibly squeezed to a sausage like length. Finally this is cut into shape of the bricks and placed in a kiln for giving it the strength and resistance.

Advantage of these bricks- Now obviously the next question that would come up in anybody’s mind how advantageous is this new process over the old conventional methods of making bricks. The answer to this is that not only is the method eco-friendly but also cheap and is also a method that saves more energy than the older method.

These paper bricks need lesser times in the kilns than the normal bricks. So obviously these bricks save a larger amount of money and energy and hence are more economical. Again the thermal conductivity of these bricks is lower than the usual bricks and hence they would be a better option in the cold countries for building houses there as they are better insulators and will keep the houses warmer. 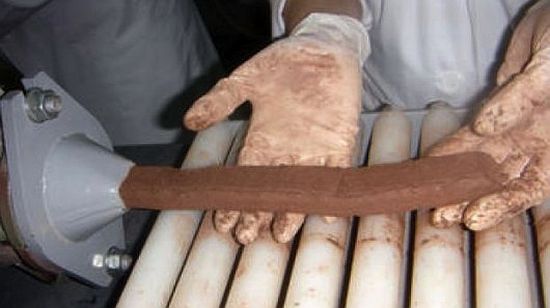 Details of the test bricks

These eco-friendly bricks that were made to test how successful this new technique was and how durable the bricks were. In such cases checking the quality of the test eco-friendly bricks were also important. The normal bricks used for building purposes are usually bigger than the ones made during the test. But later the scientists of the university were successful in making the bricks of the standard size as well.

But as usual there is still a disadvantage in these new bricks and that is these new bricks are not as strong as the ones we are now using but considering the legal standards these new bricks qualify the minimum standard of resistance required for a brick. Again adhesion problems and the high percentage of paper waste required in the manufacturing process are other two problems the solutions of which are still unknown.

Modifications by the Scientists

The teams of scientists are now working to improve the strength, resistance and durability of these bricks. Moreover they are also trying to find out ways by which they can incorporate the wastes from other areas like beer industry wastes, and even wastes from the bio-diesel industry or olive industry, or even from sewage sludge into the making of this eco-friendly brick manufacturing process.

Well honestly we have all seen and heard previously that many artists and craftsmen are working day and night to create some beautiful piece of art from waste paper and obviously that is a commendable effort but we cannot deny the idea of using paper waste into something even more constructive like making bricks out of them surpasses all the previous ideas of creativity and now after extensive hard work and research the theoretical idea is now practically possible. Obviously there are some drawbacks of these eco-friendly bricks but the scientists are working really hard to solve them all and make them better than the conventional bricks we use nowadays. 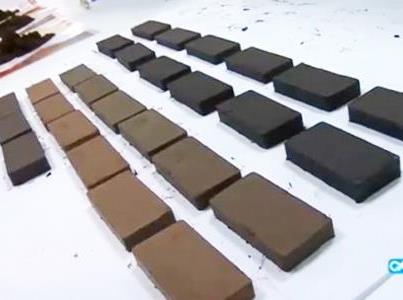 How would you like an eco friendly, shape shifter lamp that runs on solar energy?