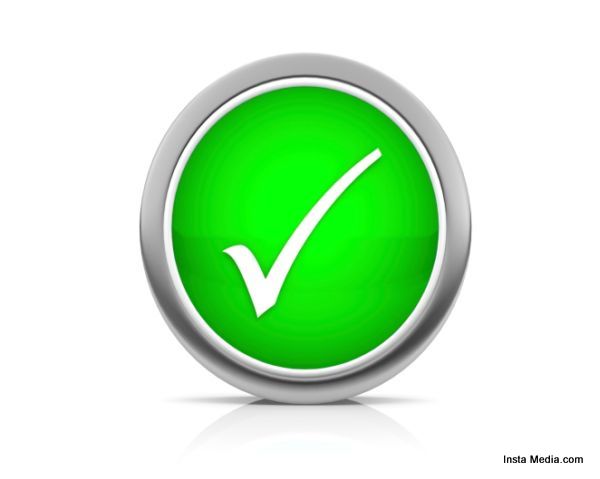 The Green Revolution has also hit closer to home with the students of the Delhi University protesting the amount of paper that gets wasted during the Students Union elections. A number of posters, flyers and pamphlets are distributed by the candidates to the other students to campaign for the winning slot. The campus streets are covered by these flyers at the end of these elections, a lot of environmentally conscious candidates choose to use various forms of social media to voice their opinions and get students to vote for them. 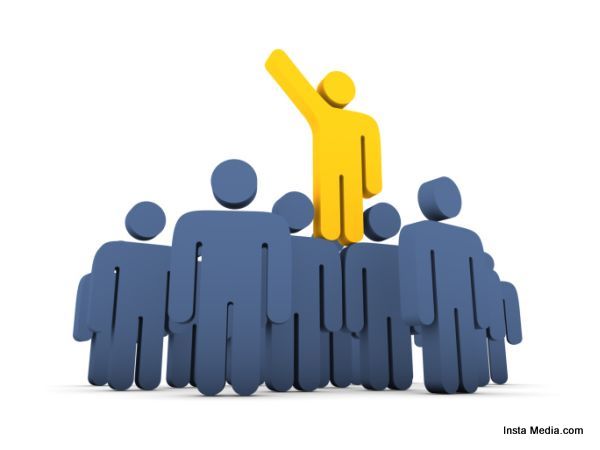 The Process of Campaigning:

The student parties are uncontrollable when it comes to campaigning; you will find them at the gates of the university, the metro station used by many of the students and the surrounding areas like Kingsway Camp, Shakti Nagar, Kamla Nagar. But such zealous efforts to get votes, hardly helps as most people throw away the flyers without even looking at them.

The DUSU or the Delhi University Students Union takes place every year to choose the new union leader. Every year sees a flood of flyers and posters being passed around from one hand to another, the streets of the campus are always completely covered with ballot sheet numbers with eh candidates names on them mixed with the pamphlets and flyers as well. This has become a major concern with the environmental groups both inside and outside of the university’s walls; most of the students are tired of the blatant disregard for the university’s grounds and the wastage of paper. The main idea if the elections is enable the student voters to develop their ability to make informed decisions, this noble concept often gets lost in the sea of ballot sheets which only benefits the rag pickers waiting to pick up the papers lying around.

The students themselves feel that a paperless campaign drive would be better and it would be as costly as printing out thousand of posters and flyers. They also felt that the flyers don’t really boost their confidence in the person campaigning; so ultimately it is just a colossal waste the person energy, time and a lot of paper. The process of distributing leaflets last up to three weeks, you will find the distributors at the college gate and even the Vishwavidyalya metro station! The deluge of papers gets even messier with the oncoming rains and students question whether flyers are necessary when it so much easier to use mobiles and Facebook to get across to voters.